Home → Bathroom purchase → The Power Of Silliness In A Dark World

The Power Of Silliness In A Dark World

(Image: pxhere) SaveI’m the original wet blanket parent. I tidy 24/7, only listen to sad songs, don’t find slapstick humour funny, refuse to watch animation films unless they’re award-winning or Japanese. And, I’m embarrassed to admit, I even insist on basic mealtime etiquette. No licking plates vigorously until they look shiny and unused, I say sternly to the husband and child. I’m a watered-down version of my father for whom ‘elbows off the dining tab...

I’m the original wet blanket parent. I tidy 24/7, only listen to sad songs, don’t find slapstick humour funny, refuse to watch animation films unless they’re award-winning or Japanese. And, I’m embarrassed to admit, I even insist on basic mealtime etiquette.

No licking plates vigorously until they look shiny and unused, I say sternly to the husband and child. I’m a watered-down version of my father for whom ‘elbows off the dining table’ was a non-negotiable rule. Of course, the two I eat with are the Silly Squad personified. They’ve turned my rule into a game. They just wink at each other and start licking plates vigorously the second I look away.

The husband is the kind of guy who reads the annual Jane’s Fighting Ships for pleasure, but when it comes to his daughter, he’s always had the ability to tap into his reservoirs of inner silliness.

In an India where Holi is likely only the marker of a new season of hate, I’m convinced this silliness is what keeps my spouse sane.

As the rest of us use dark humour to cope with atrocities that unfold around us every day, you’ll find him going back to basics, ‘wrassling’ (to wrestle in a childish way) with his child on the living room carpet. Most times I only feel mild anxiety amidst the chaos as the cat joins in and the mother-in-law yells instructions from her comfy couch in the corner. She has the silly gene too. On Sundays, you can hear her laugh loudly with her granddaughter as they watch a Rush Hour movie for the nth time.

Most of us forget the art of being silly as we grow up. And as we read our children the rulebook out loud every day, something important is lost.

My daughter will have many silly memories of her childhood thanks to the husband. Like the water fights in the middle of teaching her how to make fish curry. Or playing an exaggerated ball game in the living room. 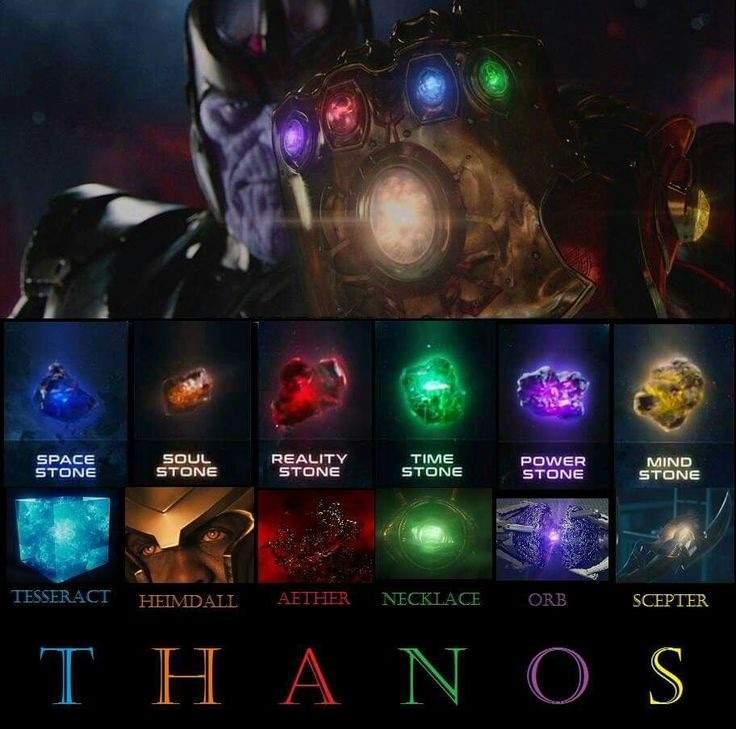 Can I read you Sultana’s Dream and we can wander off into Ladyland together, is my idea of a feminist bedtime ritual. Let’s watch Just For Laughs gags on YouTube, the husband will say to the child. My almost 12-year-old says she especially loves the ones where spouses prank each other. Maybe that’s her subconscious saying she wants me to join in this ritual?

But the last thing I want to do at the end of the day is watch grown Westerners pranking each other. I’d rather spend the time reading about racist cinema in the Third Reich and drawing parallels with angry Indian propaganda films.

When her father isn’t available, she fulfils her love for pranks alone, by taping my house chappals to the floor, applying any sticky substance she can get her hands on to door handles, or depleting supplies of shaving foam and liquid soap in peculiar science experiments.

Some days I wake up thinking, I can do this. How hard can it be? I’ve even been known to look up ‘how to be silly’ lists. Yes, they exist, see here. Apparently, there are enough people who don't know how to be silly.

“8. Cook/bake together and don’t worry about the mess.” That’s precisely why my child doesn’t like baking with me. I like to clean as I go.

“13. Let your kids stick their faces out the window (like dogs do) while in the car.” And what if she does this when I’m not around? Will the author of the list take responsibility?

“15. Wash your car together the old-fashioned way with bucket, soap and dish towels. While you are at it, get each other wet and have a blast.” I actually do a version of this with my child. We clean the bathroom together. She’s happy because she gets to spray water everywhere and slide on a soapy floor. I’m happy because the bathroom is shiny afterward.

Over time I’ve understood that silliness requires 100% devotion. For it to work its magic, you can’t think about anything else when you’re being silly. Suspend all worries, thoughts, fears of breakage/damage to property when you embark on this journey. And its impact is guaranteed to cushion you from the worries of the world for a few hours at least.

The power of silliness is enduring. I have a friend who overshares thoughts, feelings, intimacies, and sadness on social media (he likes to think of himself as an overweight Guru Dutt), but the most abiding image of him in my head is of him dancing in his kitchen to Aila Re Aila wearing his wife’s maroon nighty. I saved the video when he sent it to me because it never fails to cheer me up.

I think everyone needs to learn the art of being silly. We should go back to the original Old English meaning of silly—happy or blessed. Silly people really are blessed. These days I’m trying hard to grin when my family licks the dinner plates.

Priya Ramani is a Bengaluru-based journalist and is on the editorial board of Article-14.com.

The views expressed here are those of the author, and do not necessarily represent the views of BloombergQuint or its editorial team.