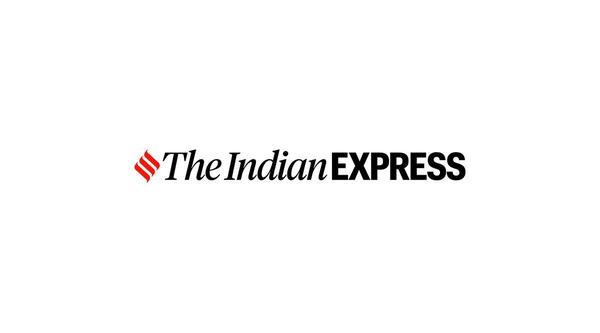 A 27-year-old man was found dead in the bathroom of a hotel in Gurgaon. Police said a preliminary probe suggests that he died after allegedly inhaling carbon monoxide gas that leaked from a geyser in the hotel’s bathroom.

According to police, the man has been identified as Satdev Dhiman, a native of Jandli in Ambala. He was pursuing his post-graduation from a private university there. Police said Dhiman and some of his friends had checked in to a hotel near Sadar Bazar on Saturday.

In the police complaint, the victim’s friend, Pankaj Kumar, said that six of them had left from Ambala for a trip to Dehradun on February 14. He said after visiting Mussoorie, Rudraprayag, Sonprayag, Rishikesh, Haridwar and Delhi, they checked into a hotel in Gurgaon on February 19.

“We went to a mall in the evening, following which some friends returned to their respective places. Four of us checked into two rooms at the hotel. The next morning, Satdev went to take a shower. When he did not come out after 20-25 minutes, we knocked on the bathroom door but there was no answer,” said Kumar in the FIR. 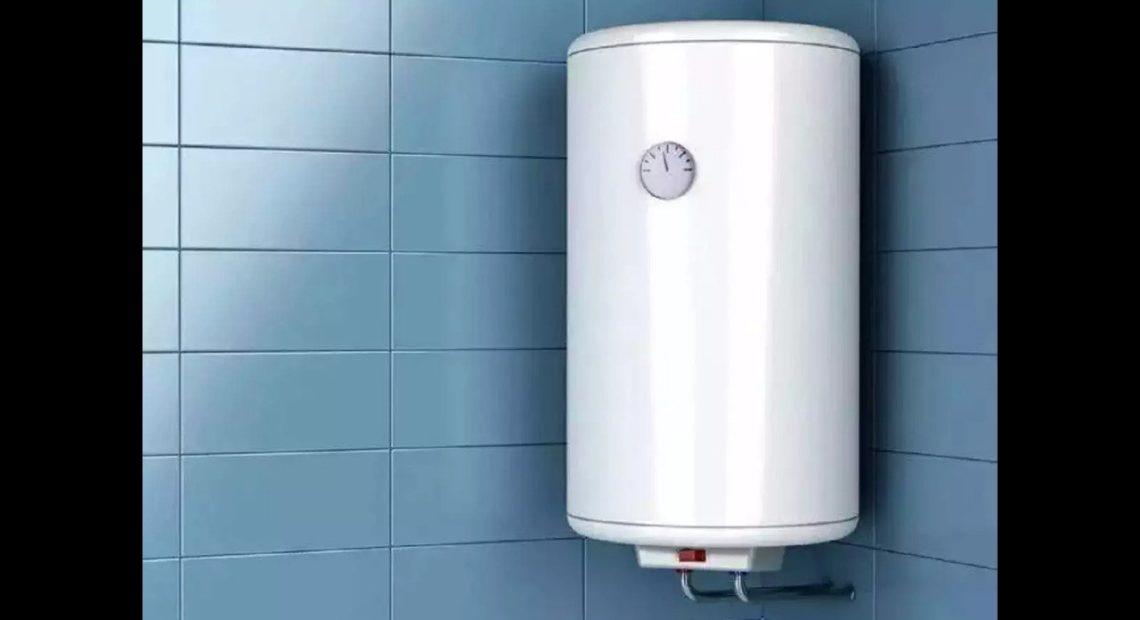 He said they called the hotel manager and tried to open the door. “From the gallery, we saw through a broken ventilator shaft that he was lying unconscious in the smoke-filled bathroom. The door was broken down and he was rushed to a hospital. The mishap took place due to negligence of the hotel manager and owner. He died after inhaling the gas released from the geyser,” he alleged.

Police said the victim was rushed to a private hospital on Sunday, where doctors declared him dead on arrival.

Ved Pal, Station House Officer (SHO), City police station, said, “The exact cause of death would be known after the post-mortem report is out. Preliminary probe suggests that the victim died from inhaling carbon monoxide gas which leaked from the geyser. No foul play has been found so far. We have registered an FIR against the hotel owner and manager.”

Police said the victim’s body was handed over to the family after the autopsy on Monday.

A relative of the complainant, requesting anonymity, said, “The victim’s friends were not aware that he had fallen unconscious due to the gas since water was also running and the bathroom door was locked from inside. Only after 15-20 minutes, they suspected something was amiss and raised an alarm. Strict action should be taken against the hotel management.”

An FIR was lodged against the accused under IPC sections 285 (negligent conduct with respect to fire or combustible matter), 304-A (causing death by negligence) and 34 (common intention) at City police station, said police.