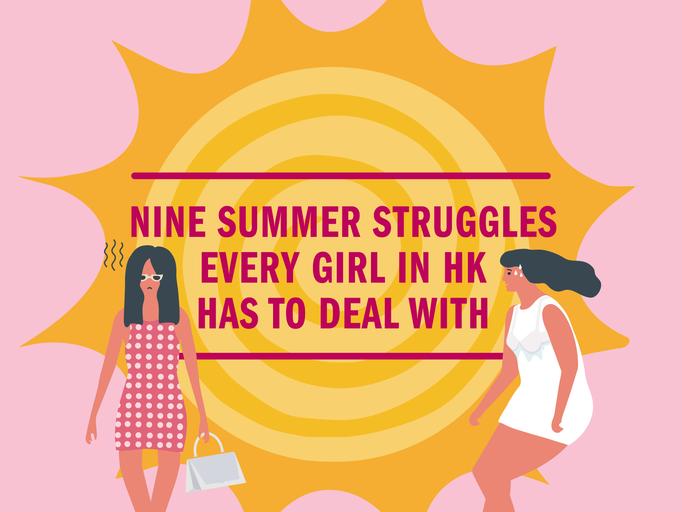 I live in a 70s brick sharehouse in Melbourne’s northern suburbs – one of the hottest parts of the city because it’s uphill, inland and not shaded by a leafy canopy like Toorak — and in summer it gets hot. Too hot.

We don’t have aircon or fans and of course we’ve never spoken to my landlords about it, but a new renters’ report has confirmed my suspicions that without cooling this house could be dangerously hot.

Even in this year’s mild La Niña summer, with not a single day over 40 for the first time in as long as I can remember, it was fkn gross in here. My morning moisturiser would never *fully* absorb, my iPhone rarely registered my sweaty fingers and I almost never got a good night’s sleep.

The house is south-facing and pretty blocked in by the neighbours so we don’t even get direct sunlight inside. But as summer hits the heat clings to the walls and by the afternoon it’s hotter inside than outside.

I know I’m not imagining this because I’m not alone.

A report released by renters’ advocacy organisation Better Renting on Thursday found it was normal for rental homes across Australia to exceed the safe temperature limit of 25°C.

Researchers placed temperature monitors in 49 rental homes in all Australian capital cities and recorded how hot it got every day this summer.

Looking at daytime temps only, rental homes cracked 30°C 16 per cent of the time, or one in every six days.

Houses in the Northern Territory, Western Australia and Queensland were the hottest. The temperature inside reached between 25°C and 30°C more than 50 per cent of the time. 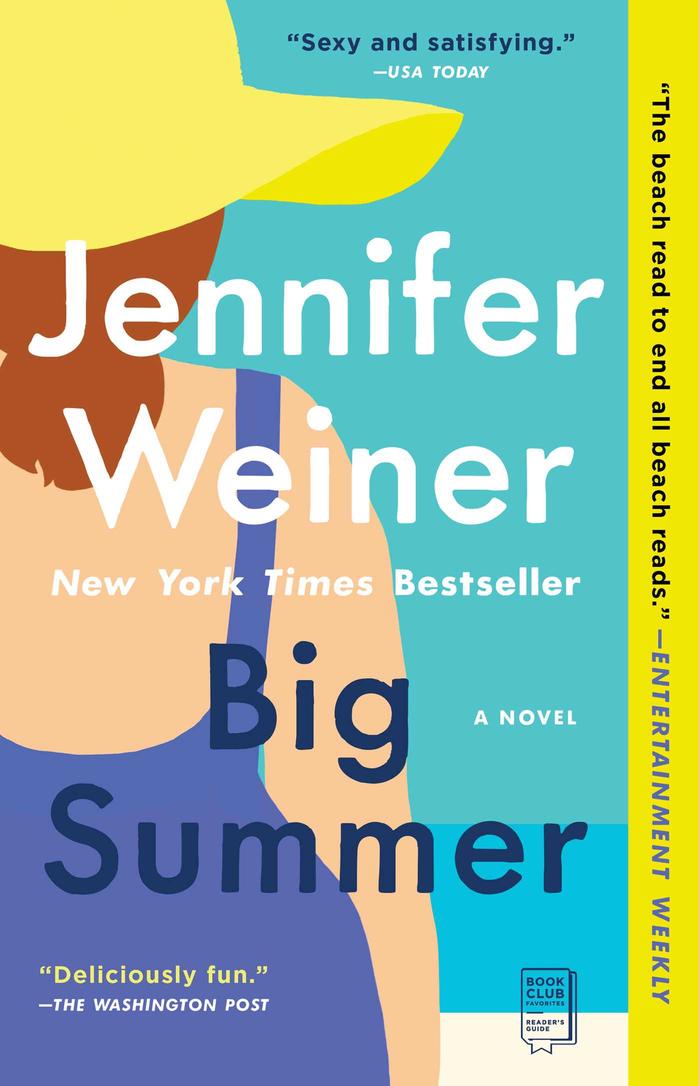 The report also found that overall in NSW even if you had aircon it didn’t help lower temperatures back to safe levels due to this summer’s insane humidity. Well that’s just great.

And at night, houses nationwide retained heat until the early morning. Temperatures were hot enough to impair sleep 45 per cent of the time this summer. I knew it wasn’t just my anxiety keeping me up.

There are currently no requirements for rental properties to install cooling in any Australian jurisdiction.

Victoria implemented new laws in March 2021 requiring landlords to install and maintain heaters. From 2023, new energy efficiency building standards will also apply. But as the world heats renters are calling for aircon to be part of the package. A shitty pedestal fan you found in the shed won’t do anything in the height of summer anymore.

Extreme heat and heatwaves are the most deadly natural disaster in Australia.

The Intergovernmental Panel on Climate Change (IPCC) climate report released earlier this month revealed Australia could expect a fourfold increase on annual heatwave frequency and deaths by 2030 if we continued down our coal-loving doom path.

The Victorian Council of Social Services (VCOSS) also released a report in late 2021 that called for cooling to be included in the mandatory minimum standards for rentals.

“It’s not good enough that Victorians are sweltering in poorly insulated rentals, getting sick and sometimes even dying.”

Better Renting reported some peoples homes reached up to 38°C indoors, but I guess we’re supposed to just live with that???

Meanwhile literally show me one landlord who sweats it at their own home throughout summer without aircon.

So it’s not just the black mould in my bathroom that could make me sick. The longer I live in a hotbox without proper cooling the more at risk I am of literally dying from the heat. Great. Like young people didn’t already have enough to worry about.