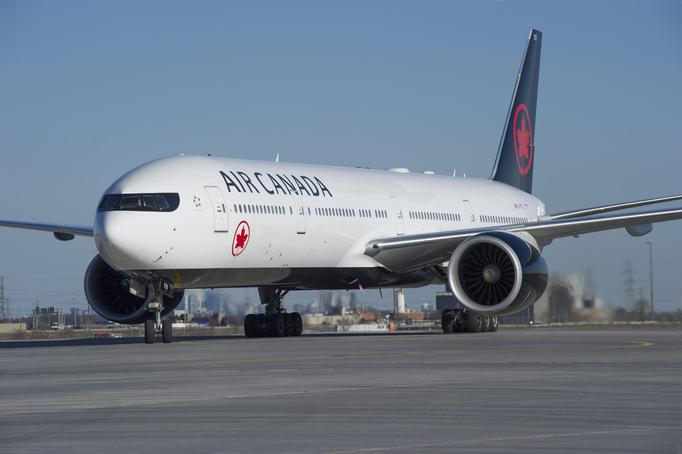 Air Canada has confirmed that it is attempting to secure the release of four pilots who were detained in Hong Kong last week because one of the crew tested positive for COVID-19.The crew are being held in a purpose-built quarantine camp which is surrounded with high-fencing and protected with perimeter patrols by PPE-clad security personnel and bright outdoor stadium-like lighting.

In testimony to the U.S. Congress, a FedEx Express pilot who spent time at the camp last year said he was held in a small room that had “a one-person bed, about 5 feet long, made of two pieces of plywood and a thin mattress, a compact modular bathroom (all of which became a shower stall), a cement floor, and limited hot water, only enough for a daily 5-minute shower, and none at the sink tap.”

An internal memo obtained by the Toronto Sun revealed how Air Canada was working with the Canadian government in an attempt to secure the release of the aircrew.All of the pilots tested negative prior to leaving Canada and are fully vaccinated.

“Rest assured, Air Canada is working with all stakeholders, including the Canadian government, to facilitate an expeditious return of this crew to Canada,” the memo sent to the airline’s pilots explained. 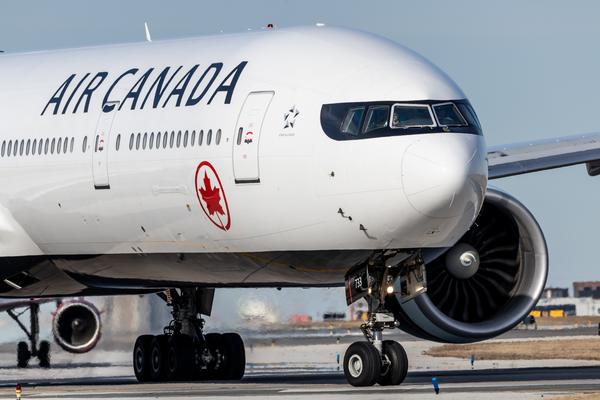 Under Hong Kong’s strict virus prevention rules, anyone who is deemed a close contact must spend 21-days in isolation even if they test negative for COVID-19.Rather than being allowed to quarantine in a hotel room, close contacts are moved to a government-approved camp.

“Consular officials are in contact with local authorities and are providing consular assistance to the affected individuals,” a spokesperson for Global Affairs Canada said of the situation.

“Consular officials will continue to monitor their health and well-being closely.”

The crew have been held in Hong Kong since last Thursday.In a bid to prevent a reoccurrence, Air Canada has now added a stopover in Seoul, South Korea for a crew change so that pilots don’t have to get off the plane in Hong Kong and run the risk of being placed into quarantine.

The FedEx pilot in last year’s incident spent six days in a “drafty room” in the quarantine camp before U.S. officials secured his release and “extracted” him from Hong Kong.The pilot described being driven to the airport in a convoy of vans as if he was a criminal being extradited.

A member of British Airways cabin crew caused outrage in Hong Kong when she described a stint in the quarantine camp last year as like being held in a concentration camp.The crew member was also taken from her hotel room by “space-suited” officials and taken to the camp after being classed as a close contact.