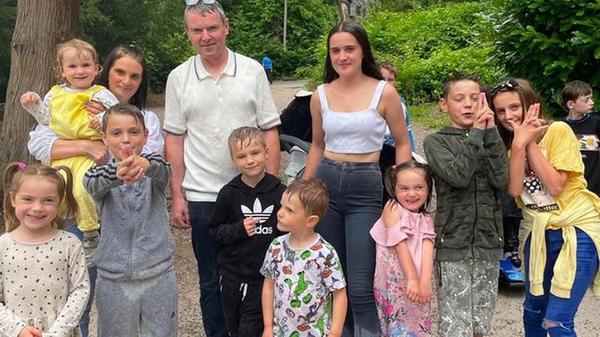 The mum of Britain's biggest family has said she has been left "shocked" at the cost of their hot tub bill.

Sue Radford - who shares 22 children with her partner Noel - realised she could cut down on the £56 a week bill, simply by turning it off when not in use.

As Brits across the country try to keep bills low before prices hike on April 1, Sue was on hand to let her fans know this handy tip.

She told her nearly half a million followers on Instagram that the hot tub will remain off until warmer weather after her husband compared the electricity usage with the tub off versus when it was switched on, The Daily Star reports.

Sue wrote: "So Noel decided to see how much the hot tub is costing us a week and I've got to say I'm shocked.

"He checked how much electricity we were using over 23 hours with it switched on compared to when we turned it off and it's costing a whopping £56 a WEEK. 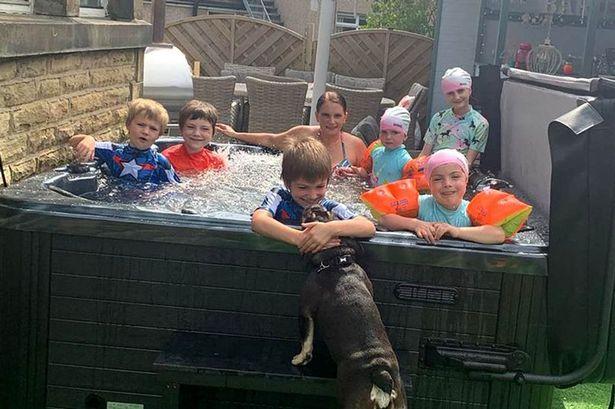 "Needless to say it's turned off now until warmer weather."

Sue later wrote to fans again as she said that many people had contacted her to say they were turning off their hot tub too after her post.

"Honestly I'm shocked, I had no idea it was that much."

The family currently resides in a 10-bedroom home in Morecambe, Lancashire.

The impressive home boasts an outdoor cinema, a stunning bathroom and a £6,500 fridge.