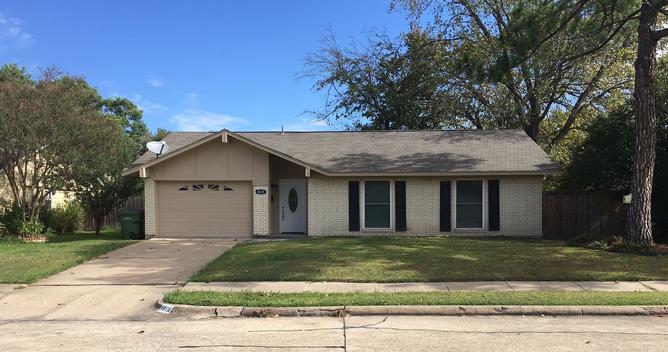 A couple who has lived in an unheated, unimproved garage with no bathroom facilities in Cloverdale for nearly five years is set to move into an apartment in March.

The two, named Alba and Aquino, have two beds, one to sleep on and one to pile clothes on, and some plastic chairs to sit on. Their landlord did not allow them to bring in a couch.

Alba, who is a nearly blind former farmworker, injured herself while picking fruit in Merced. She and her friend, Aquino, who works in area vineyards, were featured in a Press Democrat story about substandard housing and the lack of affordable housing in Sonoma County this past November.

Their only cooking facilities are small barbecues they must use outside. They did have some bathroom privileges in the house, but the landlord told them recently they could no longer use the toilet. So they must drive to gas stations or grocery stores to use their facilities.

They are moving into their new apartment in the affordable 32-unit Cloverdale Family Apartments complex on Healdsburg Avenue with the help of Corazón Healdsburg, a nonprofit organization that is dedicated to helping low-income Latinos in north Sonoma County. The apartments house farmworkers only and are about eight years old.

Ezekiel Guzman has been helping the couple for some time, bringing them groceries paid for by a group he heads up, Latinos Unidos del Condado, and Corozón Healdsburg, and working to get them a new place to live. He is using his pickup truck and the help of some volunteers — high school kids from the apartments — to move them the few blocks to their new home. 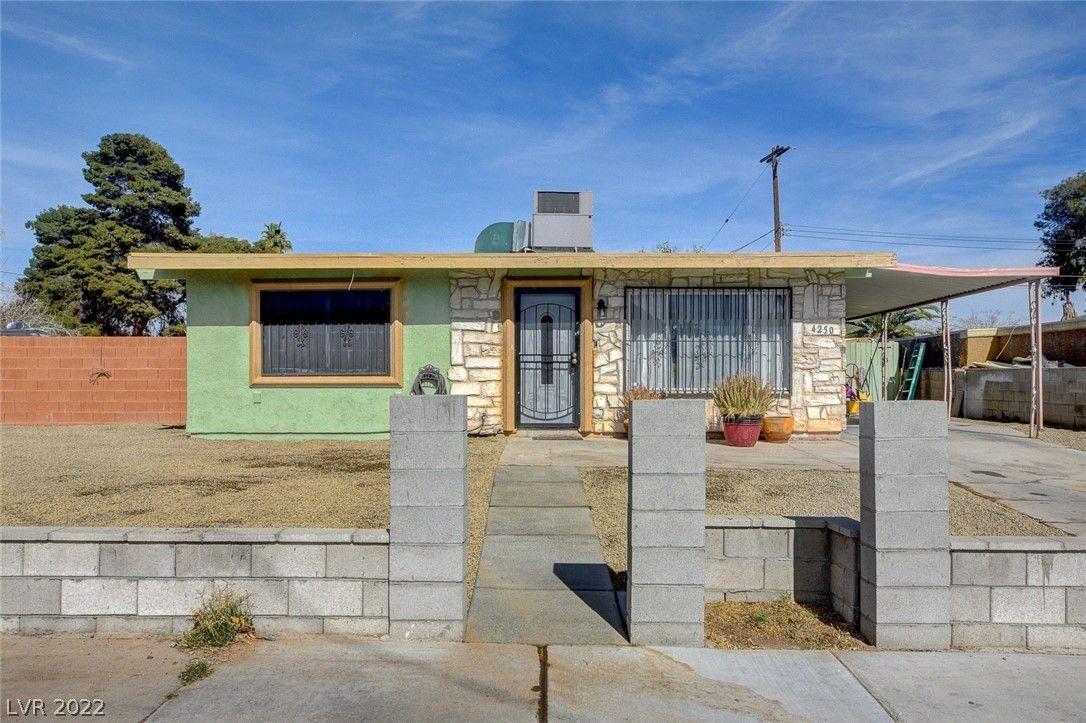 Alba and Aquino are thrilled to be able to say goodbye to the garage, Guzman said.

“Can you freakin’ imagine? They are ecstatic,” he added. “Housing is the foundation for good health.”

The couple needs some donated furniture and other items, but have already received a new microwave oven, coffee maker, toaster and blender from a Bay Area organization called “Direct Action for Farmworkers.”

One woman who doesn’t want to be identified read about the couple’s plight last fall and couldn’t stop thinking of them. She has now offered to pay for “towels, sheets, other items of their taste” after they move in around the middle of the month.

At this point the couple could use a small dining table with two or four chairs, a sofa and two dressers, said Guzman, who will be moving donations into the apartment complex community room. He said they’ve been searching online for free items.

Workers will be making small repairs and painting the apartment next week in preparation for the big move. Meanwhile the couple is packing.

“They live semi-packed up,” said Guzman. “Aquino just keeps throwing blessings at us,” he added.

You can reach Staff Writer Kathleen Coates at kathleen.coates@pressdemocrat.com or 707-521-5209.