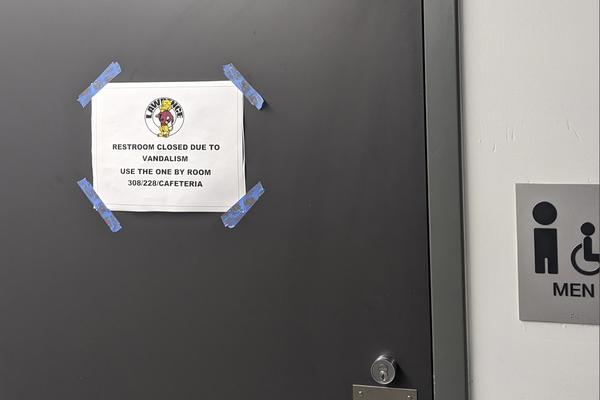 Soap dispensers ripped from bathroom walls. Fake blood dumped in toilets and urinals. Faucets and handles in need of repair.

Those are just some of the reasons school bathrooms in multiple districts across Greater Columbus are closed this week thanks to a new viral TikTok challenge that encourages students to vandalize school property.

The "Devious Licks Challenge" prompts students to damage and steal school property, as well as pilfer from their teachers.

TikTok announced on Twitter Wednesday that it would remove related content and redirect hashtags and search results.

Ladowitz said students have ripped soap dispensers off the wall and put them in the toilets, filled sinks and toilets with paper towels, and twisted faucets until they broke. Bathrooms have also been sprayed with chocolate milk, and toilets and urinals in the boys restroom were filled with fake blood.

She blames some of the behavior on the TikTok challenge. 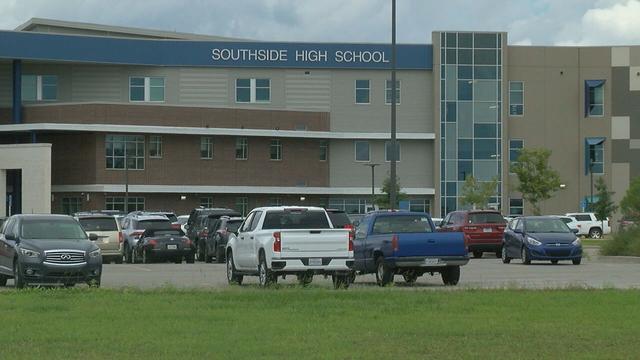 Watkins Memorial has increased its bathroom monitoring, as well as introduced an anonymous reporting system. She's hopeful these steps will help stem the vandalism, but if not, the school is prepared to use "an electronic classroom sign-out system that will track when each student is out of the classroom," she said in her email.

The new system would also include bathroom checks every class period, as Ladowitz said it's believed the majority of these issues occur during class time rather than during class changes.

"Our kids deserve to learn in a vandalism-free, well-kept building," Ladowitz said.

Southwest Licking Heights School District did not immediately respond to The Dispatch's request for comment.

Other districts around the state and country have experienced similar damages.

Several students at Rocky River City Schools near Cleveland have been suspended from participating in the TikTok challenge and are facing potential criminal charges. Boone County Schools in Northern Kentucky reported eight students in the district were charged with vandalism and theft for offenses related to the trend.