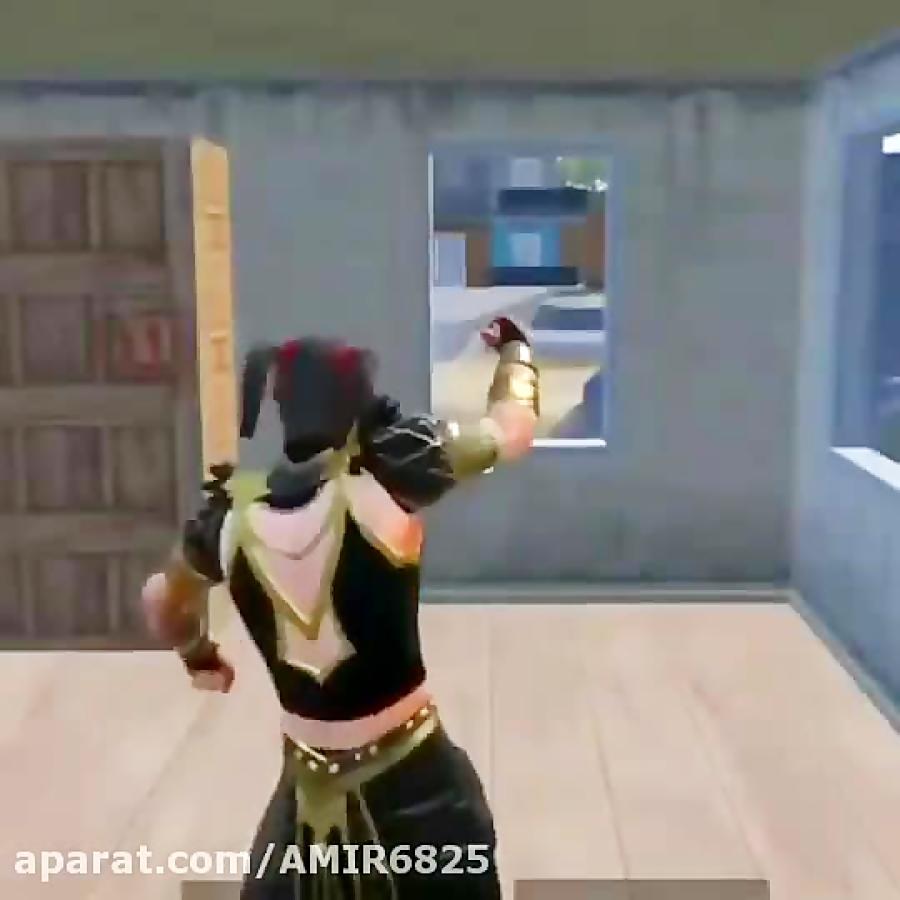 St George Illawarra Dragons star Zac Lomax has snapped up a new home at Shell Cove for more than $2 million, setting a short lived suburb record in the process.

The Mercury understands that Lomax, 22, had been looking for a home in the area for some time.

Features of the home include double glazed windows and doors; polished concrete floors to living areas; in-ground pool with frameless pool fencing; and a home theatre.

The home also features a granny flat-style guest bedroom on the lower floor, with ensuite.

According to CoreLogic, it was sold after 26 days on the market. 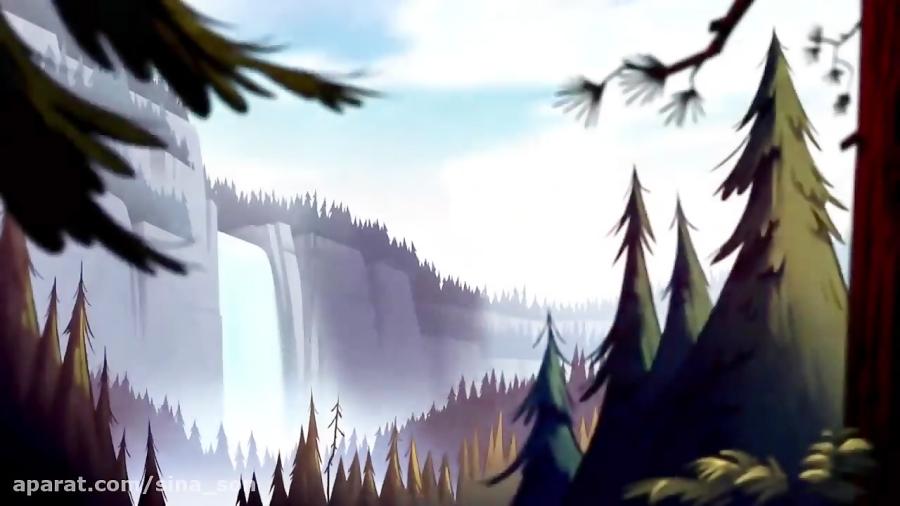 Ms Field said the star centre had bought the property due to its lifestyle and location, including being within walking distance of the marina and Shellharbour Village.

"He just loved the home, and the location more than anything," Ms Field said.

"He was looking at a block of land, and then once he saw this house, he said he wouldn't bother going through the build process when this place was just so nice.

"It's got everything - four bedrooms, three living areas, pool, yard, plenty of parking. It just ticked a lot of boxes."

The result set a new sale price record for Shell Cove, although only held the title for a day before a four-bedroom, three-bathroom home at 29 Dampier Crescent, Shell Cove sold for $2.8 million.

Lomax made his NRL debut in 2018 and represented the Junior Kangaroos in consecutive years (2018-19).

In 2020, Lomax was selected in NSW's senior State of Origin squad.

The Temora Schoolboys junior will remain at the Dragons until at least the end of the 2025 season, aftersigning a new deal at the end of 2019.