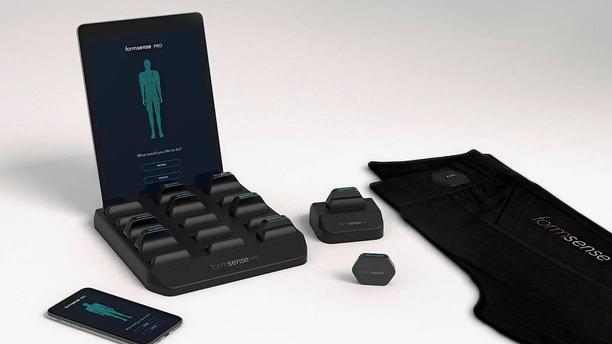 From regular exercise, nutrition and posture to online videoconferencing and attempts to reduce our carbon footprint, our dailyroutines are packed with innovations that help to improve ourlifestyle and our wellness.

Here are 3 Lifestyle & Wellness inventions that each play animportant role in our everyday lives:

The Lithium Ion Battery has changed the world. Until portabledevices became ubiquitous in the 1980s, rechargeable batteries wereheavy and low power. In 1985, inventors at Asahi Kasei assembled aprototype battery using a combination of a Lithium Cobalt Oxidecathode with a carbon anode. The invention enabled Lithium ions togo back and forth between the cathode and the anode, so that thebattery could be recharged many times. Lithium Cobalt Oxide enabledthe first commercial lithium-ion battery to be released in a jointventure between Sony and Asahi Kasei.

Since then, innovation in the field is being driven particularlyby research into materials to continuously improve the Lithium ionbattery. Asahi Kasei's patents for the lithium ion battery arelicensed in order to encourage manufacturers to use the technology,and lithium ion batteries now power billions of devices from oursmartphones to portable power tools and electric vehicles.

Imagine you're geared up and ready to press play on thatworkout video (or the next episode of your favourite Netflixseries)... and all you're faced with is a spinning wheelcombined with a low resolution image. As frustrating as thatsounds, that would still be the case if it weren't for videofile compression technologies.

Each time a video is streamed on an online service, it is likelyto be encoded using video standards developed using thesetechnologies. This goes way beyond Netflix – data compressioninventions play a role in enabling virtual and augmented realityapps on mobile devices as well as improved video conferencingtechnology – and innovation in this field is thriving. On 6July 2020, completion of the 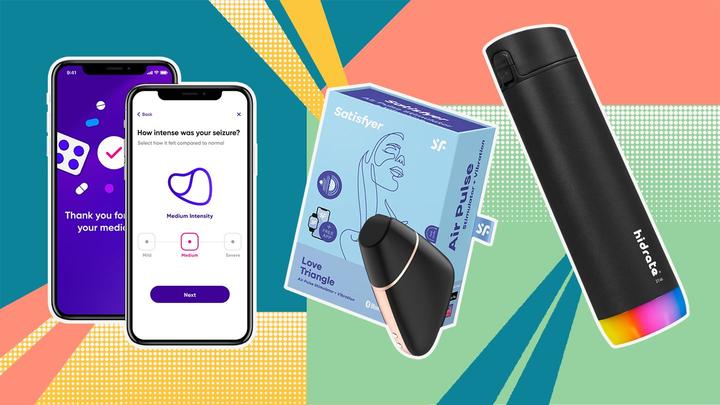 Versatile Video Coding (VVC) standard for next-generation videocompression was announced. Several companies played a role in thedevelopment of the standard, including Qualcomm and Huawei as topcontributors.

VVC offers significant technical advantages over itspredecessor, HEVC, allowing videos to be compressed, by up to afactor of 1,000, without losing any perceivable image quality.Qualcomm alone has over 400 inventions and patents contributing tovideo coding technologies, and the data compression inventions arenow used globally for video streaming on TVs, laptops and mobiledevices.

The refined and optimised water jet regulator, developed byinventors at Neoperl, has been helping to save water and improvewater-flow quality in kitchen and bathroom taps since 2003.

A jet regulator is a small attachment that can be fitted eitherwithin or onto the end of the tap. These water saving devices cancontrol the amount of water that flows through the tap withoutaffecting the water pressure. In the refined jet regulator byNeoperl, the water jet is first accelerated before being sloweddown again by a series of plastic mesh plates, and divided upbefore the individual streams are eventually merged back into one.At the same time, air is added, making the stream more voluminouswhile using less water.

The new jet regulators can save up to 50% of the water drawnfrom kitchen and bathroom taps in private households every month,resulting in significant water and energy savings particularly inthe post-pandemic lifestyle.

Neoperl has secured patent protection for the invention via a European patent, and currently produces over100 million aerators per year. So, next time you take a break toget a glass of water, check out your kitchen tap – it maywell be fitted with one of these jet regulators!

The content of this article is intended to provide a generalguide to the subject matter. Specialist advice should be soughtabout your specific circumstances.