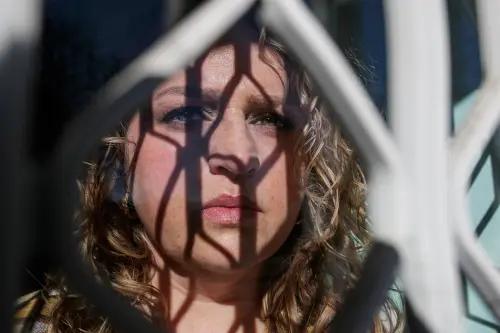 GRAND HAVEN, MI – An expansion of Noto’s at the Bil-Mar on Grand Haven’s beach has received preliminary approval from city officials.

The expansion at Noto’s, 23 S. Harbor Drive, would include the addition of a bridal lounge and outdoor deck. Also planned are renovations to the second-floor banquet space.

The Grand Haven City Council on Monday, March 7, gave preliminary approval to the plans, which will return for a second vote later this month. A site plan also needs to be reviewed by the city planning commission.

Noto’s co-owner Tom Noto told council members that no overnight stays would be allowed in the new suite.

The 980-square-foot suite would include a living area, smaller room for changing, bathroom and a kitchenette, according to information provided to the city council. It would be built over an existing one-story storage garage on the south side of the building.

There also would be a new 855-square-foot deck accessed from the suite that would be constructed on the west side of the building facing Lake Michigan above an existing outdoor bar area, according to plans.

Both the suite and the deck would be adjacent to Noto’s second-floor banquet facility.

Renovations also would be done to the banquet facility. An interior wall running alongside a bank of transparent garage doors that created a three-season room would be removed and the doors replaced with regular patio doors. The result would be increased square footage of the event center. 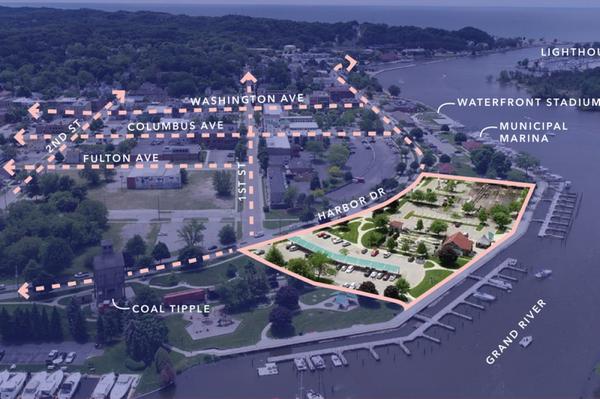 Noto emphasized to council members that the changes would not increase capacity at the banquet facility, but rather provide a roomier atmosphere.

Noto’s leases customer parking from the city, which owns an adjacent lot.

The Noto family, which also operates Noto’s Old World Italian Dining near Grand Rapids, opened Noto’s at the Bil-Mar at the location of the former Bil-Mar Restaurant in 2018. It originally planned to renovate the beachfront restaurant, but deteriorating structural conditions prompted the construction of an entirely new building.

The proposed changes do not change the building’s footprint nor its overall height.

Approval of the changes, which are an amendment to Noto’s previously approved planned development, included requirements that changes be completed in one construction phase and the restaurant and event center space capacity remain the same. Requirements to address other concerns at the restaurant include confinement of outdoor storage to the storage area, reinstallation of a pedestrian boardwalk along the beach in front of the facility and striping for two parking spaces next to the storage garage.

The council vote was 4-0, with member Karen Lowe abstaining due to her residency in the adjacent Highland Park neighborhood and the fact she’s a Noto’s V.I.P. member.

A second vote, required for the amendment, is expected to be taken at the council’s March 21 meeting.

Great Lakes ice cover has peaked, here’s how it measured up