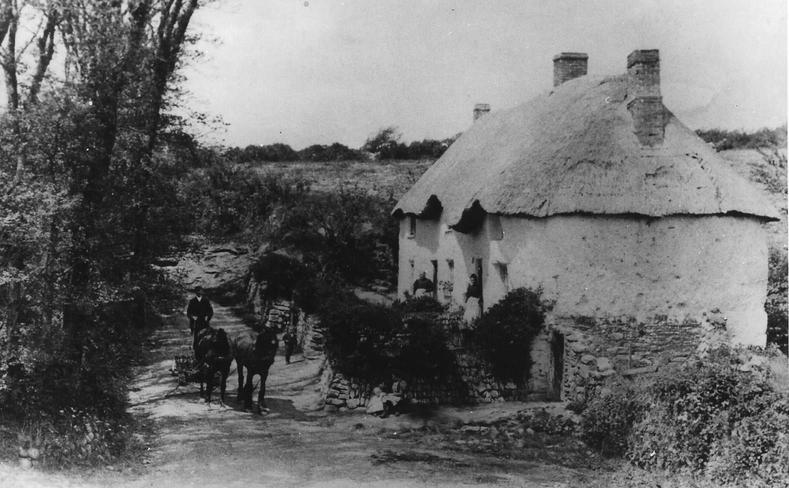 Having received a panicked call from his son, he had initially tried to enter the house through the back door but was unable to get through the smoke.

He said it is likely they would not have woken had it not been for the smoke alarm at the top of the stairs, and he stressed the importance of having the safety devices fitted.

"At 5.10am my son phoned, desperate for help. I tried going in the back door but the smoke was really bad, then ran to the yard to get JCB loader to lift them to safety from two different windows."

He said the fire started in a dehumidifier running in the downstairs bathroom, which now had heat and fire damage.

The destroyed dehumidifier that started the house fire at Mullion

He added that there was smoke damage to every room and the smell would take a lot to clean – but that his family were alive.

"The smoke alarm at the top of the stairs definitely saved their lives," he said. 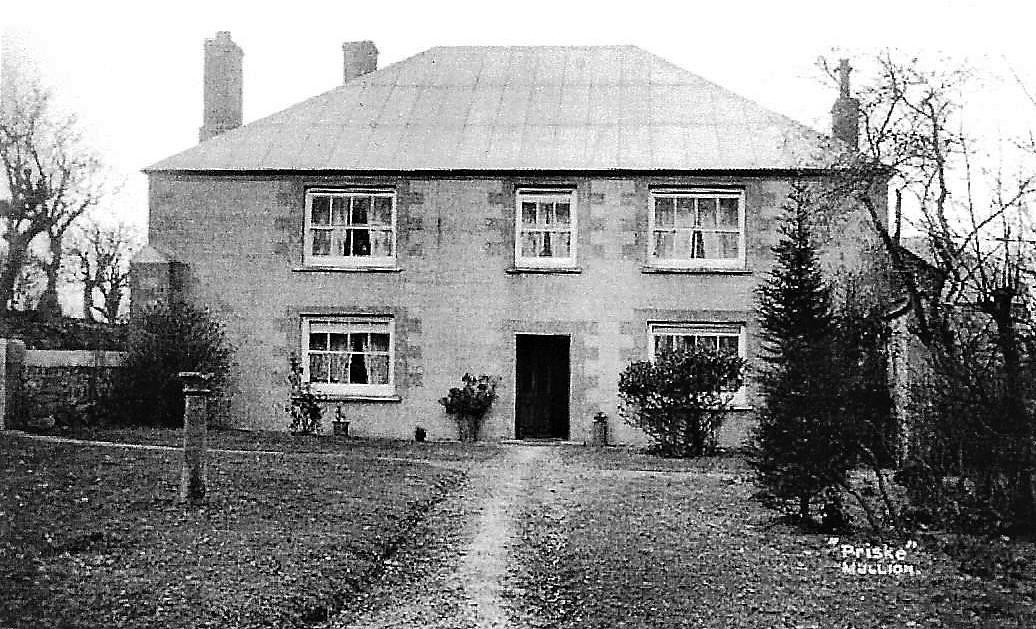 "The swift action of Mullion fire crew stopped the fire spreading and back-up from St Keverne and Helston crews was much appreciated.

"A big thank you to all our friends, family and neighbours for offers of help."

Fire damage in the dowstairs bathroom where the blaze started

Yesterday the Packet reported how a fire had broken out in Meaver Road, and that someone had managed to rescue the people inside before the first fire crews arrived.

The call came in just after 5.10am on Friday, with firefighters from Mullion and Helston sent initially.

When they arrived, however, the crews called for further back up from St Keverne Fire Station.

An ambulance was also called, due to the four people inside the house suffering from breathing in smoke from the fire.

A spokesperson for Cornwall Fire and Rescue said: "The incident was classified as 'persons reported'. Fortunately someone in close proximity managed to assist four persons from the property.

"An ambulance was requested to attend, as four persons were suffering the effects of smoke inhalation."