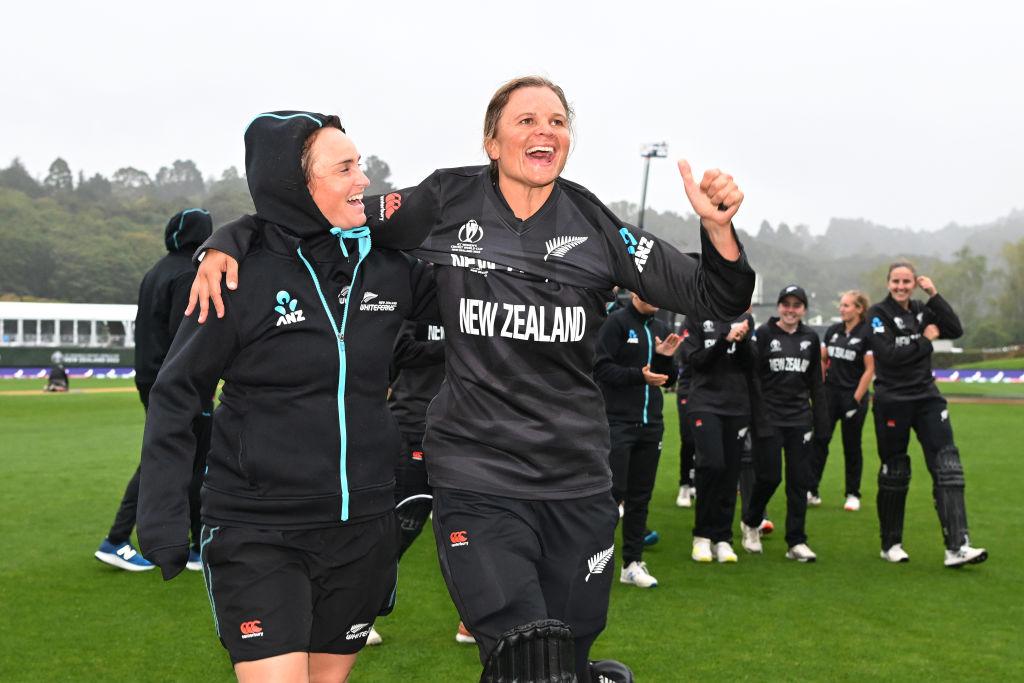 Ferns in good shape ahead of India game

They have breathed a sigh of relief after the tight tussle with the weather in Dunedin.

And, in Hamilton today, they have a chance to improve on what has been going well and correct what has not been working.

They are playing India, whom they beat 4-1 in a recent series.

That result secures the favourite’s tag for New Zealand, and there are some solid reasons to feel confident about the home team going deep into the tournament.

At the top of that list is the top order. It has been very good.

Captain Sophie Devine posted a century in the opening game against the West Indies.

Suzie Bates and Melie Kerr combined in an unbroken stand of 108 to guide the side to a nine-wicket win over Bangladesh.

Amy Satterthwaite is yet to really get going but the left-hander is a proven international performer.

Outside the big four, there is some real depth.

Veteran keeper Katey Martin is a clever cricketer and the ideal player to have floating in the order to come in and help close an innings.

Fast bower Lea Tahuhu offers power with the bat, and Hayley Jensen is another bowler who can hit the ball hard when the team needs to find boundaries. 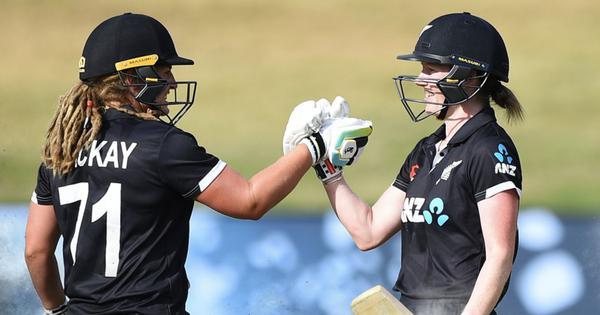 The White Ferns also have a lot more options than some of their opponents simply because Devine and Kerr both bowl — and bowl well.

That means they have the luxury of playing an extra batter — not that they not seem too keen on exploiting that particular option.

When batter Lauren Down was ruled out of the tournament, she was replaced in the side by 18-year-old Georgia Plimmer, who is probably going to ride out the tournament on the bench.

A better replacement would have been the domestic one-day leading scorer for two consecutive seasons. But, inexplicably, Otago’s Kate Ebrahim was overlooked.

It was a squandered opportunity. She is the sort of player who could have floated in the order as a fixer — someone you bring in when you have lost early wickets.

The White Ferns might have won the match against the West Indies had someone supported Devine a little longer.

The bowling effort has been less convincing, and the White Ferns have started both games poorly.

They bowled too short and wide during the powerplay in Dunedin, and the West Indies got off to a flyer in Mount Maunganui.

The White Ferns will need to stop giving their opponents a head start.

Spinners Frankie Mackay, Kerr and part-timer Satterthwaite changed the game in Dunedin, and spin is likely to play an important role today.

Seddon Park has typically been the most spin-friendly venue in New Zealand.