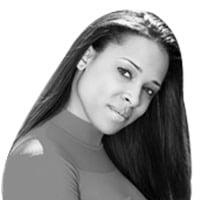 If there’s one community that shouldn’t be pushed over the edge, it’s gamers.

Video game developer Activision released its latest installment in the Call of Duty franchise to much fanfare this month—but it has instead pissed off its audience base and, according to activists, fanned the flames of toxic online harassment. Even after receiving a wave of criticism for content that was deemed offensive to the Muslim community, and making some changes to fix the issue, fans still were not happy and said that Activision missed the mark.

Call of Duty: Vanguard was released on Playstation and Xbox consoles and PC on Nov. 5 with great anticipation from gamers. The first-person shooter takes place during World War II as players “fight for victory across the Eastern and Western Fronts of Europe, the Pacific, and North Africa,” the game’s website says. Simultaneously, players can also engage in a zombie experience while battling through the war.

However, The Sun reports that the excitement for Vanguard took a sour turn almost as soon as gamers powered up their systems. Torn pages of the Quran, which is the holy book of Islam, were in the zombie mode of the game. They were displayed on the ground and stained with blood as players explored a room in the first-person perspective.

The issue erupted on social media when BKTOOR, a self-described physicist and gamer, wrote on Twitter in Arabic on Nov. 10, “Brothers I’m seeing pages from the Quran on the floor in the zombie map. I think it should be taken down as quickly as possible if it’s true.”

From there, the Muslim community began to boycott the game, with some saying they wouldn’t play until the detail had been removed during the next software update. Others simply deleted the game and vowed not to play at all. 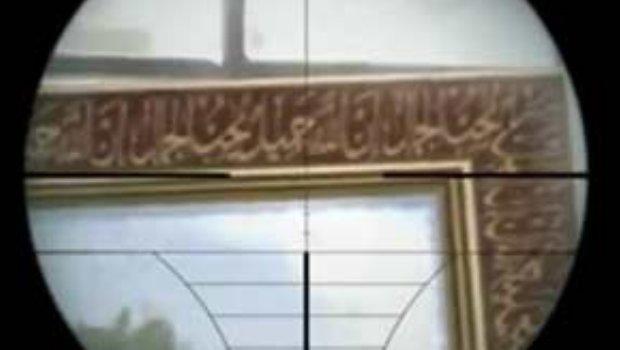 “Could we, please, just not put text from the Quran on the ground or...where people can walk on it. Even if you think religion is nonsense, there’s just no reason to be disrespectful towards two billion people's culture and beliefs in a videogame for a throwaway asset,” tweeted game developer Rami Ismail.

“There are thousands of other Arabic texts and literature they could have put,” a Twitter user replied. “There is no reason to put the Quran in these places just because they either cannot think of any other or find it to be the most recognizable.”

“There are usually ethics groups to review this kinda stuff for cultural sensitivity; should have used them…” another user responded with a facepalm emoji.

Even the Anti-Defamation League tweeted, “Our research shows that 26 percent of Muslim gamers are targeted by hate in online games due to their faith. It’s shameful. Call of Duty is irresponsibly adding to the harassment Muslim players experience in these spaces by allowing players to trample on the Quran.”

Activision quickly apologized for its tone-deaf blunder and said it would remove the offensive content.

In a statement to Dexerto on Thursday, the developer said, “Call of Duty is made for everyone. There was insensitive content to the Muslim community mistakenly included last week, and has since been removed from the game. It should never have appeared as it did in-game. We deeply apologize. We are taking immediate steps internally to address the situation to prevent such occurrences in the future.”

The company released a statement through their own channels—but only on Call of Duty’s Middle East Twitter page, and some gamers in the Muslim community are still skeptical.

One video gamer tweeted, “So Call of Duty erased the offensive use of the Quran in #Vanguard and called it ‘a mistake’ like that’s supposed to be an excuse for their blasphemy. [Is] calling it ‘a mistake’ supposed to make it seem less of an intentional act? #No_Call_of_Duty.”

It’s not the first time Call of Duty has been labeled offensive to Muslim players. The franchise was called out in 2017 for incorporating Muslim stereotypes and villainizing Muslim characters.

Removing the offensive content this week only seemed to stoke outrage among some others. Some gamers went after Activision for perceived poor development but were angrier at the fact that Activision updated the software to remove the bits of the Quran rather than fixing gaming glitches and improving zombie animation.