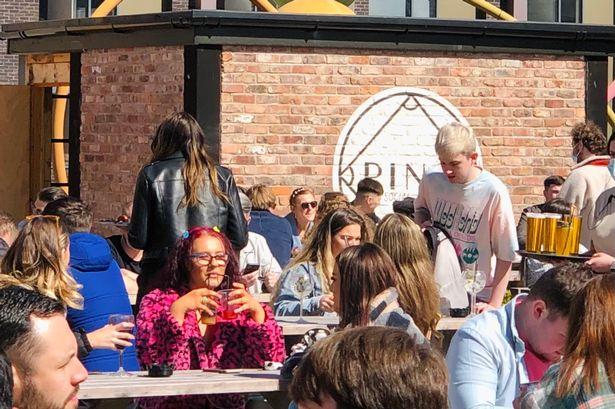 An influencer has managed to save £10,000 on the bathroom of her dreams by doing it herself.

Chloe Watton and her partner Aaron tackled the big job earlier this year, with a plan to create a beautiful space while saving much money as possible.

Chloe has a full time job but her flare for design has allowed her to do interior influencing on the side. Though she hates the word "influencer", she has managed to build a loyal following of more than 30,000 fans through her account, @thegreybuild.

She spoke with Big Bathroom Shop to explain how she updated her bathroom.

On why she chose the old miners' cottage, Chloe said: "The cottage caught my eye just before it went to auction, and I was in love. There is something so warming about the large open hallway and it truly was a gem waiting to be polished up.

"I knew this house was gasping for an extension and even though we weren’t sure if it was possible, we went for it and Aaron DIY built our two-storey extension by hand while furloughed." 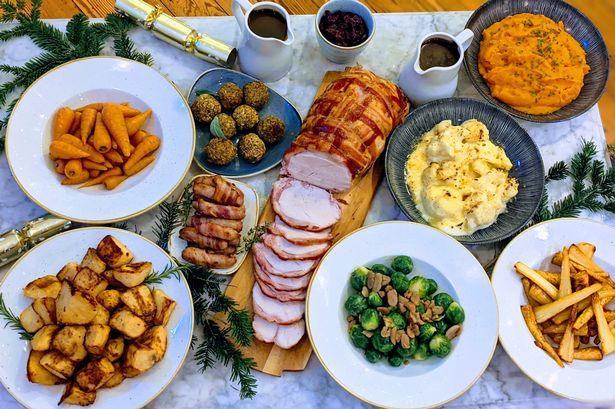 For the bathroom, the couple had a clear vision of what they wanted. Chloe continued: "It took months of preparation, I picked up inspiration from hotels I had been to or seen online and then Pinterest truly was and still is my best friend.

"I save images that inspire me and then collectively analyse similarities among them to help decide what features are a priority and then I get to hand draw my ideas on my iPad before using computer aided design to bring it together."

Chloe and Aaron believe they've saved around £10,000 by completing the extensive renovations themselves.

She said: "We have done everything so far, including building a two-storey extension, so to us this made sense. We have the time, skills and knowledge to just go for it so thought why not.

"After adding up the average costs of labour we believe we saved around £10,000. Our bathroom was quite an intricate design which included knocking walls down, re-positioning a window, building an additional shower nook, bespoke carpentry work and lots of electrical work. It was a back to brick renovation so would have been very expensive in labour costs."

On her favourite features of the new bathroom, Chloe said: "Soft lighting is a must in a bathroom, it makes all the difference when having a relaxing bath on an evening. Think about a candlelit bathroom, without all the hassle! I love my bath, it’s just wow, I could live in there quite frankly. It is spacious yet snug - how, I don’t know."

Chloe believes the best way to save a substantial amount of money when renovating is to do it yourself.

She added: "DIY, it’s the only way you can save a reasonable amount of money really as labour costs are incredibly high and sometimes tradesmen are unreliable because they’re so busy right now, catching up with work after the pandemic.

"We aren’t all fortunate enough to have great DIY skills, but there are plenty of smaller things that you can try and complete without paying for a tradesman."

Chloe added the below tips, which "will take a large chunk off your labour costs":