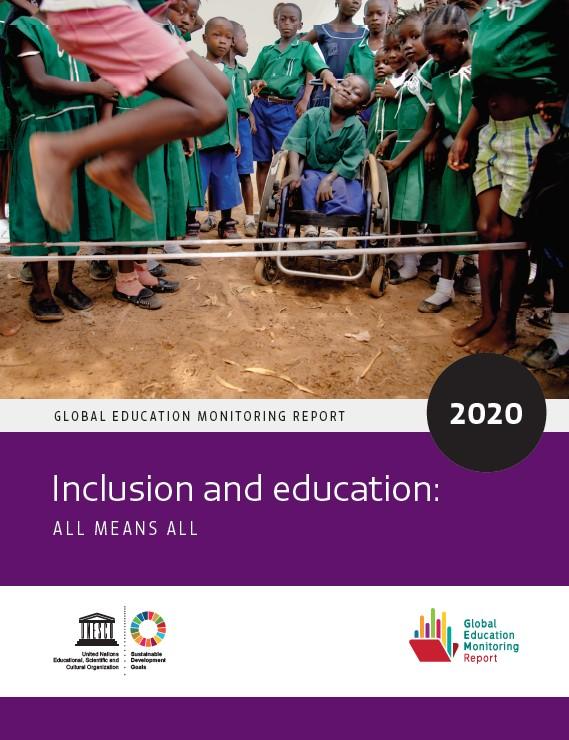 A Minnesota school board has said it will hear a presentation from “the other side” after a talk was given in January by OutFront Minnesota, an LGBTQ+ advocacy group.

At a board meeting for the Becker School District earlier this month, it was confirmed that a second presentation would be made on March 14 by the Minnesota Child Protection League (MNCPL), an organization formed by established anti-LGBT activists, according to the Southern Poverty Law Center.

“…The response from the kids is they were glad to have [OutFront], but the response from the school board then was right away, they needed to hear the other side of this,” Becker High School social studies teacher and Gay Straight Alliance advisor Heather Abrahamson told the St. Cloud Times. “I don't understand how you could think there's another side to human rights, but they claim that there is.”

Along with the now-defunct Minnesota Parents Action League, the MNCPL lobbied in 2014 against the Safe and Supportive Schools Act, which strengthens protections against bullying in the state’s schools. In 2017, the MNCPL testified at a school board meeting in Anoka, where the group is headquartered, against a proposed policy to allow students to use school facilities aligning with their gender identity.

America is changing faster than ever! Add Changing America to your Facebook or Twitter feed to stay on top of the news.

In a statement made at the time by MNCPL President Michele Lentz, the policy was called a “dangerous invasion of students’ personal privacy.” Lentz also claimed that the policy required students “to adopt a ‘gender fluid’ interpretation of sex – to accept the idea that people actually are whatever they think themselves to be.”

“Forcing children to affirm what is not true is the greatest violation,” she said. 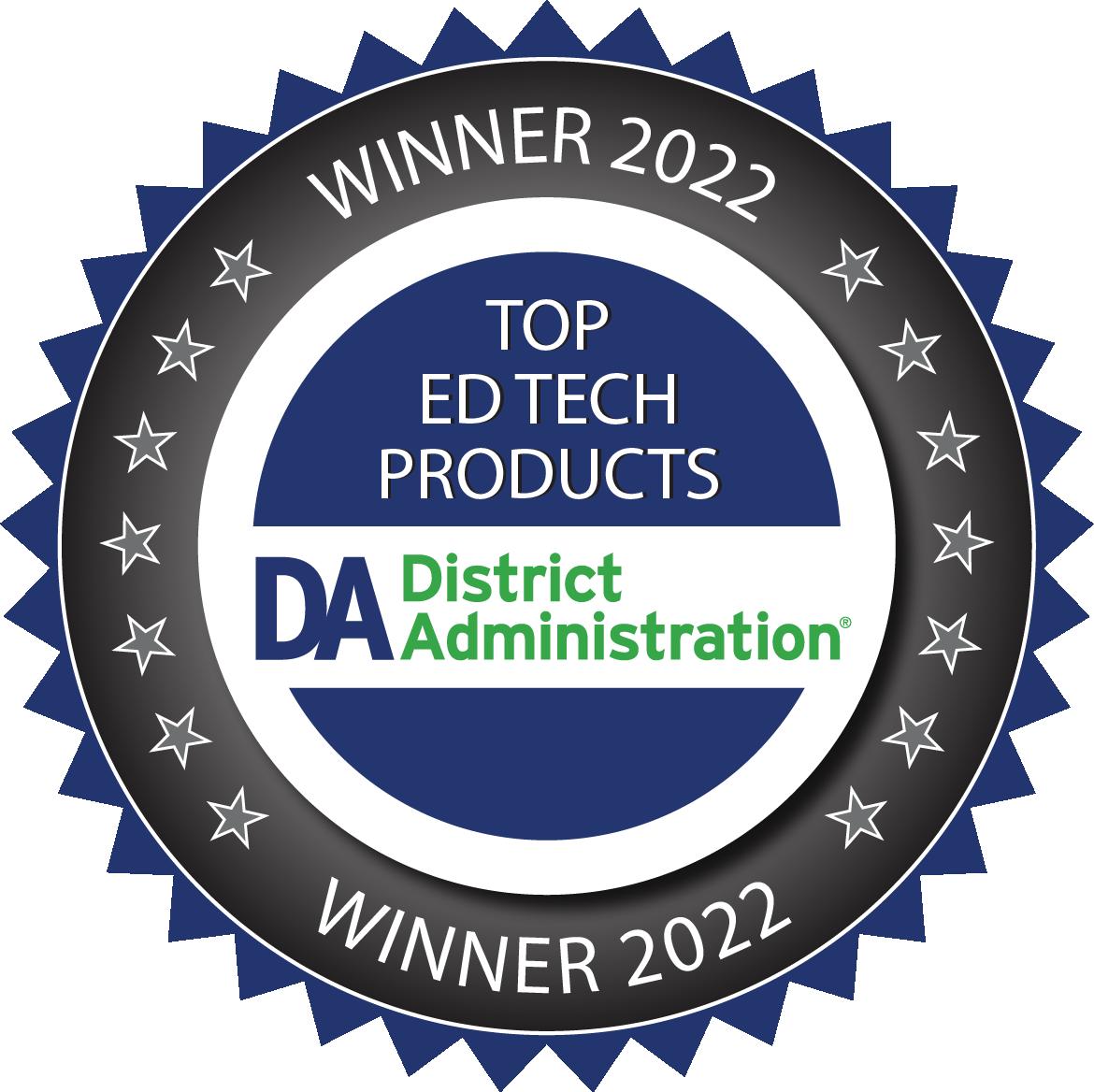 For Becker High School students, the school board’s willingness to hear from the MNCPL — which is “committed to promoting the welfare of children and protecting them from exploitation, indoctrination and violence,” according to the group’s website — feels personal.

Last year, a claim was made on a Becker community Facebook page that pride flags were going to replace U.S. flags in the school. Although that claim was false, the post generated thousands of comments, most of which included anti-LGBTQ+ sentiment and hate speech, the St. Cloud Times reported.

When some Becker High School students began sharing screenshots of another student’s anti-LGBTQ+ comments made on the post, they were advised by local police to take them down “or risk civil and/or criminal charges,” according to a June ACLU of Minnesota letter that was addressed to school board members.

Some students after that began skipping school because they did not feel safe.

After the walkout, single-use staff bathrooms were offered to students as a gender-neutral option, and a discipline matrix was introduced to encourage more uniformity in the school’s response to bullying or other related incidents.

But after the school board’s decision to hear a presentation by the MNCPL, students and staff said they felt like school officials perhaps did not care as much as they thought that they had.

Administrators “seem super supportive and seem like they want the best for us” in meetings with GSA students, Becker High School Senior Nick Roehl told the St. Cloud Times, “but then when it really comes down to it, they’re not willing to do what we need.”

FLORIDA’S FIRST OPENLY GAY STATE SENATOR ON ‘DON’T SAY GAY’ PASSING: ‘THE AIR WAS TAKEN OUT OF THE ROOM’