Home → Bathroom purchase → One of my biggest Google Home pet peeves, and two ways to fix it

One of my biggest Google Home pet peeves, and two ways to fix it

As problems go, it's not quite as old as time itself. But anytime I set an alarm or timer on a Google Home ($106 at Walmart) device, then venture to another part of the house before it goes off, the now-ringing device feels light-years away. I have Google Home smart speakers and displays spread out all over my house, so I've tried every Google Assistant command I could think of to silence a Google Home in another room. But no matter what I say to the device in front of me, the ringing one refuses to shut up.

You'd think all my Google Home devices would keep tabs on each other, and that the Google Home Mini in my bathroom would know the Nest Hub ($60 at eBay) in my kitchen was trying to tell me my frozen pizza was done cooking. But even though I can play the same song on all my speakers at once, or broadcast a message across the whole house, for some reason when it comes to timers, each Google Home smart speaker or display is an island unto itself.

But I've got good news. I found a workaround. Two, actually: One is inelegant and the other is downright uncivilized, but they both work. Here's how to use them.

The promise of the smart home is that it can pull us out of our caveperson past -- when we had to turn things on and off with our grubby little hands and launch us into an automated future where lights, music and even vacuum cleaners can be controlled using our voice. However, this workaround requires something of a step back down the evolutionary ladder. 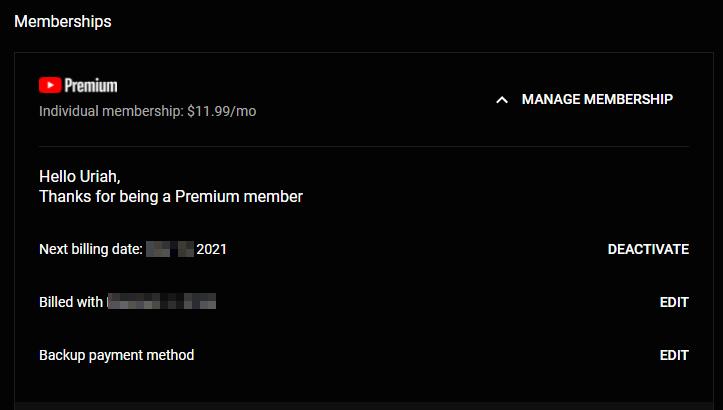 If a Google Home timer or alarm is going off in another room, no matter where you are in your house you can just yell, "Stop!" No "Hey, Google" or "OK, Google" is necessary. Barbaric, I know, but I've noticed that Google Homes are particularly adept at recognizing this command, even when the TV's on or music's playing or kids are reenacting the Let It Go scene from Frozen (or all three) and you're in another room.

If, for some reason, this doesn't work for you, try adjusting the Google Home's wake-word sensitivity.

If yelling "Stop!" trades decorum for convenience, this workaround does the opposite. It's less disruptive during a dinner party or Zoom meeting, but more annoying because you have to pull out your phone.

A little-known trick is that you can actually turn off timers and alarms from within the Google Home app. Here's how:

1. Open the Google Home app and tap the device that has a timer or alarm going off.

2. Tap the Settings icon (the little gear in the upper right) and scroll a little over halfway down.

4. From the list of active alarms and timers, tap X in the upper right corner of the one you want to stop.

Now that you know how to stop an alarm or timer from anywhere, consider these five unusual places to put a Google Home smart speaker. Fiddling with the Google Home app when you want to play music is a pain, too, so fix these common Google Home music glitches before they happen. While you're at it, change these five Google Home settings -- you won't regret it.

Now playing:Watch this: 5 underappreciated features of your Google Home6:59