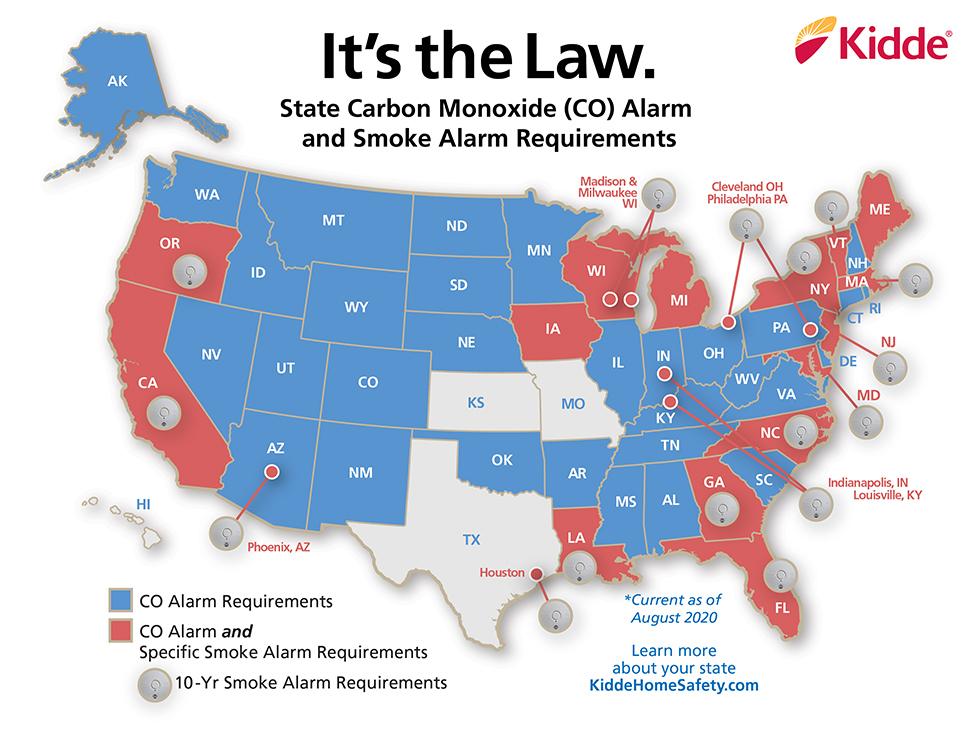 Following a rowhouse fire in Philadelphia’s Fairmount section that killed 12 people, many people may be thinking about fire safety in their own homes — specifically when it comes to smoke detectors. In the January blaze, there were no working smoke detectors in the unit where the fire started, investigators said.

Roughly two-thirds of fire deaths happen in homes with no working smoke detectors, the U.S. Consumer Product Safety Commission reports.In Philadelphia, there are rules and regulations that require smoke detectors in homes, and where they need to be placed.

So, how many smoke detectors do you need in your home, and where should you put them? Here is what you need to know:

There’s no one-size-fits-all number of smoke detectors you needin your home, but there are some requirements in the Philadelphia Fire Code. In general, all existing and newly built one- and two-family homes in the city need to have them. But where they’re required to be, and what kind you need to have, depends on the size of your home, and when it was built.

For one- and two-family homes builtbefore January 1988, you need to have one smoke detector on each level, including the basement and attic (if you have one), said Antonia Donnelly, a firefighter with the Philadelphia Fire Department’s Fire Prevention Division. And the smoke detectors need to have nonremovable, 10-year lithium batteries —smoke detectors that run on 9-volt batteries or other removable power source aren’t permitted.

Homes built after January 1988require smoke detectors on each level, and in each bedroom and near all sleeping areas. Smoke detectors in newer homes must also be hardwired into the home’s main power, and be interconnected — meaning that if one goes off, they all go off.

So,for an average three-level, three-bedroom Philadelphia rowhouse, that’s a minimum of three tosix smoke detectors, depending on when it was built.

More is better, up to a certain point, Donnelly said. So, while you can have just one smoke detector per floor in an older home, additional units are a good idea. 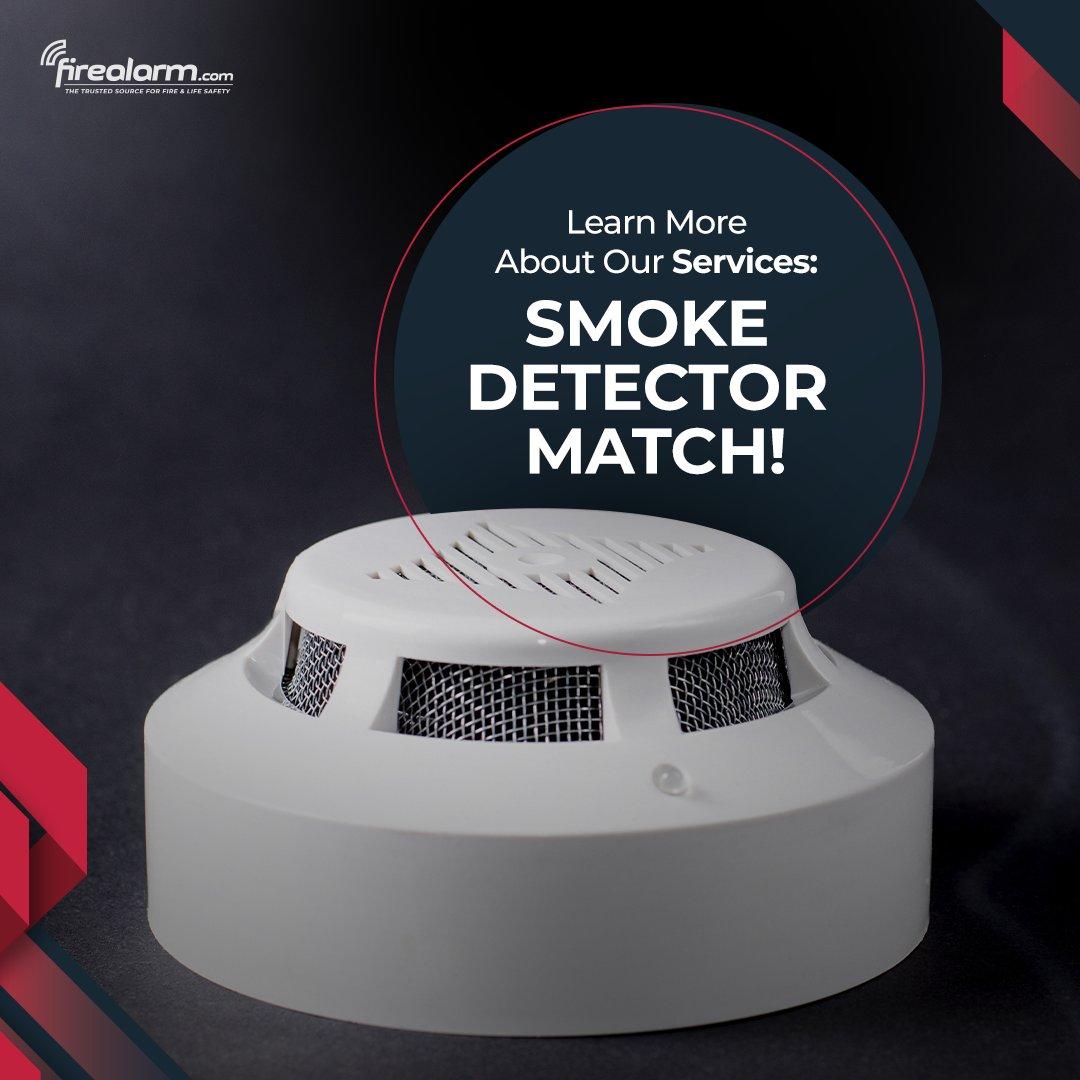 “You’re not breaking code if they’re not in the bedrooms and the home was built before 1988.But if you can afford it, put them in the bedrooms,” she said. “When you sleep, you smell nothing — the only thing you have going for you is hearing.”

Susan McKelvey, communications manager for the National Fire Protection Association, said that homes should have at least one smoke detector per level, as well as in each bedroom and near all sleeping areas.Larger homes may require additional alarms, she said. The NFPA also recommends that all smoke detectors be interconnected.

Regardless of how many smoke detectors you have, make sure they’re up to code, said Kathy Matheson, communications director of the PFD.

“If your smoke alarms still use 9-volt batteries, you should replace the entire device with one that has a 10-year, sealed, lithium-ion battery,” she said.

That depends on the house. But for starters, there are a few places they shouldn’t go, Donnelly said.

Those places, she said, could trigger false alarms and become a nuisance because steamy showers and smoke from cooking can set them off. “You don’t want to put them in the kitchen because not all of us are great cooks, so they go off,” she said. “You end up taking them down, and you lose your protection.”

Here’s where you should put them:

The city offers free smoke detectorsinstalled by the PFD through its 311 service. To be eligible for them, you need to live in the city in a one- to two-family house that is owner-occupied. You can contact 311 by phone, or through the Philly 311 app, or fill out a smoke detector request form online to get them.

But you should expect to wait— the city says that it can take up to 60 days from when you submit your request to have the smoke detectors installed. But you shouldbe proactive during the wait, especially if you don’t have any smoke detectors, Donnelly said.

“If you can’t afford them and are waiting for us to come out and we can only get to so many people,at least get one for the bedroom area,” she said.

Once you have them installed, you should“know the different sounds made by your smoke detectors and know what to do when you hear them,”Matheson said. Per the PFD, that means listening for:

Additionally,test your smoke alarms regularly, and replace them every 10 years, Matheson said. Alarms that are rated for 10 years are rated based off their date of manufacture, not when you install them, so it’s a good idea to write the date the alarm was made on it when putting them up, Donnelly said.

Smoke detectors are just part of good fire safety, Donnelly stressed. You should have a plan in place for what to do if you experience a fire, and practice it regularly — and always take the sound of a smoke alarm seriously.