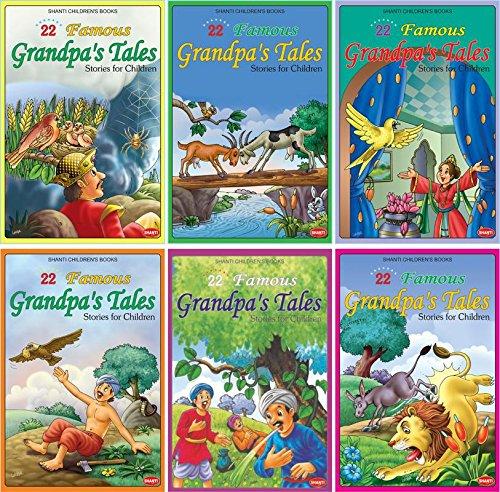 The White Ferns have fallen to a disappointing 141-run defeat against Australia after a top-order collapse quickly ended any chance of a historic chase.

Australia set the hosts 270 for victory on a good batting deck, a score bolstered by a blistering 48 not out off just 18 balls by Ash Gardner late in the innings.

While the score was chaseable, the White Ferns were no match for the Australian bowling attack and were bowled out for just 128.

In the first innings, Maddy Green pulled off one of the catches of the tournament to dismiss dangerous Australian allrounder Ellyse Perry for a well-made 68 after the White Ferns had ripped through the top order.

While Australia recovered from their early blips, the White Ferns continued to chip away and Australia were six for 229 when Tahlia McGrath fell for 57 at the start of the 47th over and looked unlikely to reach the 250-run milestone. 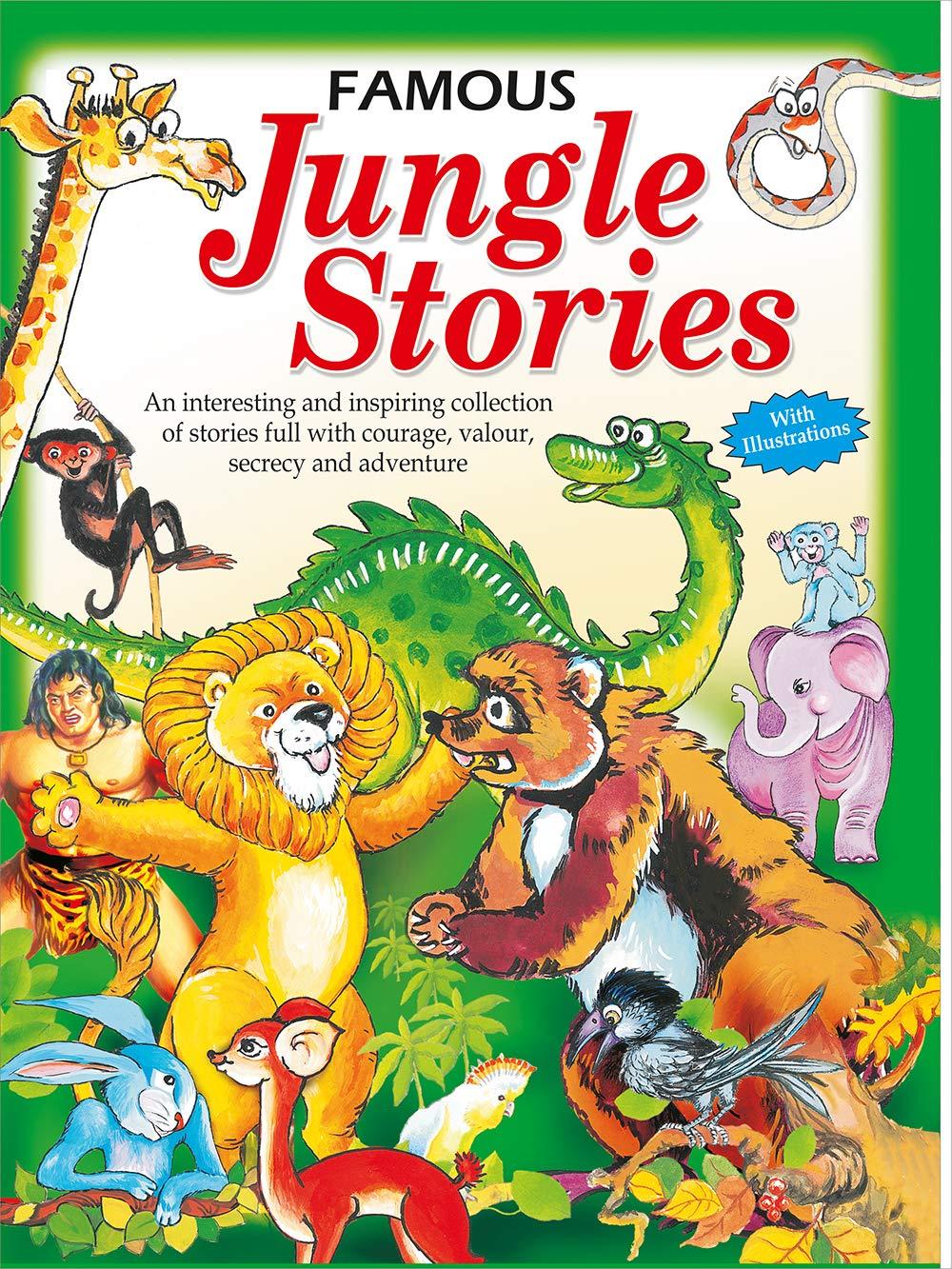 However, Gardner smashed four fours and four sixes to drag her side to 269 for eight at the end of the innings.

To win, the White Ferns would need to record the highest successful chase in women's World Cup history. However, they had chased down 321 in just 43 overs against the same team in a warm-up match less than two weeks ago.

Yet this was no warm-up, and quickly the White Ferns found themselves in trouble.

Sophie Devine, who had pummelled an unbeaten 161 in said warm-up, was bowled through the gate for six by Perry.

Amelia Kerr nicked off the next over for just one, before Suzie Bates skied a pull shot and was caught for 16 a few minutes later.

The writing was on the wall and the wickets kept falling. Maddy Green edged behind for three and Frankie Mackay was trapped in front for one, leaving the White Ferns reeling at 35 for five.

Amy Satterthwaite played a lone hand of 44 but Australia quickly wrapped up the game, bowling the White Ferns out for 128.