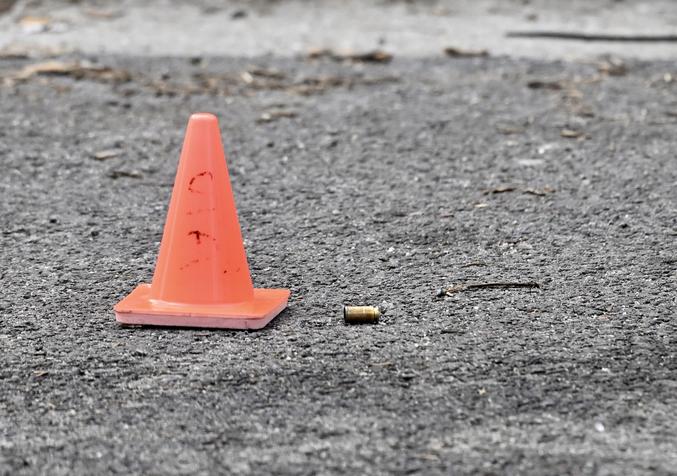 For more than a year, Ray Tignall Jr., of Sykesville, has been planning to open a brewery in Carroll County. He and partner Billy Deavers now have their ideal location, on Mount Airy’s Main Street.

Liquidity Aleworks is expected to open in May in a 5,500-square-foot former bank building on the corner of North Main Street and Prospect Road in Mount Airy, leased by Tignall and Deavers, who have been friends for more than 20 years.

Renovations began this week on the three-level space. During March 9 testimony to the Carroll County Board of License Commissioners, Tignall said the basement will be used for brewing operations, cold storage, mechanical and electrical rooms, an employee bathroom, and a room for canning and dry storage. The main level will house the primary taproom, where customers can purchase beer to drink on-site or cans and growlers to take out.

The taproom will run the length of the building, Tignall said, and encompass about half of the square footage. The old bank vault on the main floor will be used for storage and multi-occupant bathrooms. On the top floor, a mezzanine level will be used as additional taproom space, primarily when the main level is fully occupied.

Tignall said there will be outdoor spaces where customers can enjoy beers. The landlord will construct a patio on the south side of the building at street level, which will be used as a beer garden for special events.

Though the brewery will not sell its own food, it will welcome food trucks and allow food to be brought in from other businesses. Tignall said a partnership has been arranged with Laurienzo Brick Oven Cafe on South Main Street to allow ordering on-site and delivery to the brewery.

Tignall said he believes Mount Airy has a lot to offer, but it needs a showpiece, a place that can attract visitors to the town of about 9,600.

“We’re definitely hoping to be that kind of draw and bring more people from out of town,” Tignall said.

The First National Bank began doing business at the site in 1904 and remained there until 1960. Other financial institutions used the building through the early 2000s, but the building has been vacant for about two decades. In 2020, town officials and volunteers worked to clean up the building’s exterior and create a simple pop-up park in the abandoned building’s parking lot. 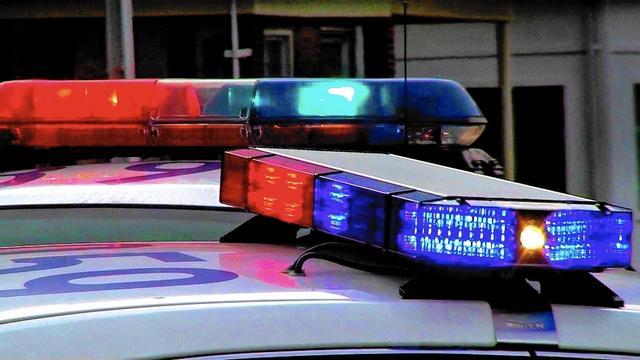 Liquidity Aleworks’ name is a nod to the building’s banking past. Tignall said he has been enamored by the empty structure for years andwould like to preserve its “bank-style feel.”

“I have seen that building for a long time and I thought it would be a cool place for a brewery — we love the historical aspect of it [and] the type of architecture that’s used,” Tignall said.

Deavers, of Monrovia, will be the brewmaster. He said he plans for the brewery to host live music, trivia events, book clubs or beer bingo. Tignall said the Town of Mount Airy also plans to run a farmers market in the parking lot.

“We’ll have a couple of bigger events throughout the year as well [and] we will certainly have some outdoor areas if you would prefer to be outside — we want to be conscious [of health issues] for people who are still concerned about COVID,” Deavers said.

As it happensWhen big news breaks, be the first to know.

Melissa Thorn, economic development and Main Street manager for Mount Airy, said she is excited about plans for the brewery and its potential to flourish among the businesses already on Main Street.

“I am a firm believer in ‘if you build it they will come, but if you build it well, they will flock’ — we can’t wait to see what improvement plans they have for the building,” Thorn said. “We are anticipating a lot of new energy and people to the north end of historic Main Street regularly throughout the week.This project will continue the forward momentum of what we are already seeing here.”

On March 9, the Board of License Commissioners approved an application from Tignall and Deavers for a new Class D beer-only liquor license with off-premises privileges for the brewery. A Maryland Class 5 Production Brewery manufacturing license was obtained earlier in March, Tignall said. There are no other Class D licenses approved in the Town of Mount Airy, according to the board.

“Sounds to me like you have a solid business plan. ... I think that you will create an excellent asset for the community,” commissioner George Barnhart said before motioning to approve the license.

“Right now, renovations are getting started this week … we’re pretty confident that we will at least be able to open up in a partial way by May. … Mount Airy is ready for this kind of attraction,” Deavers said.