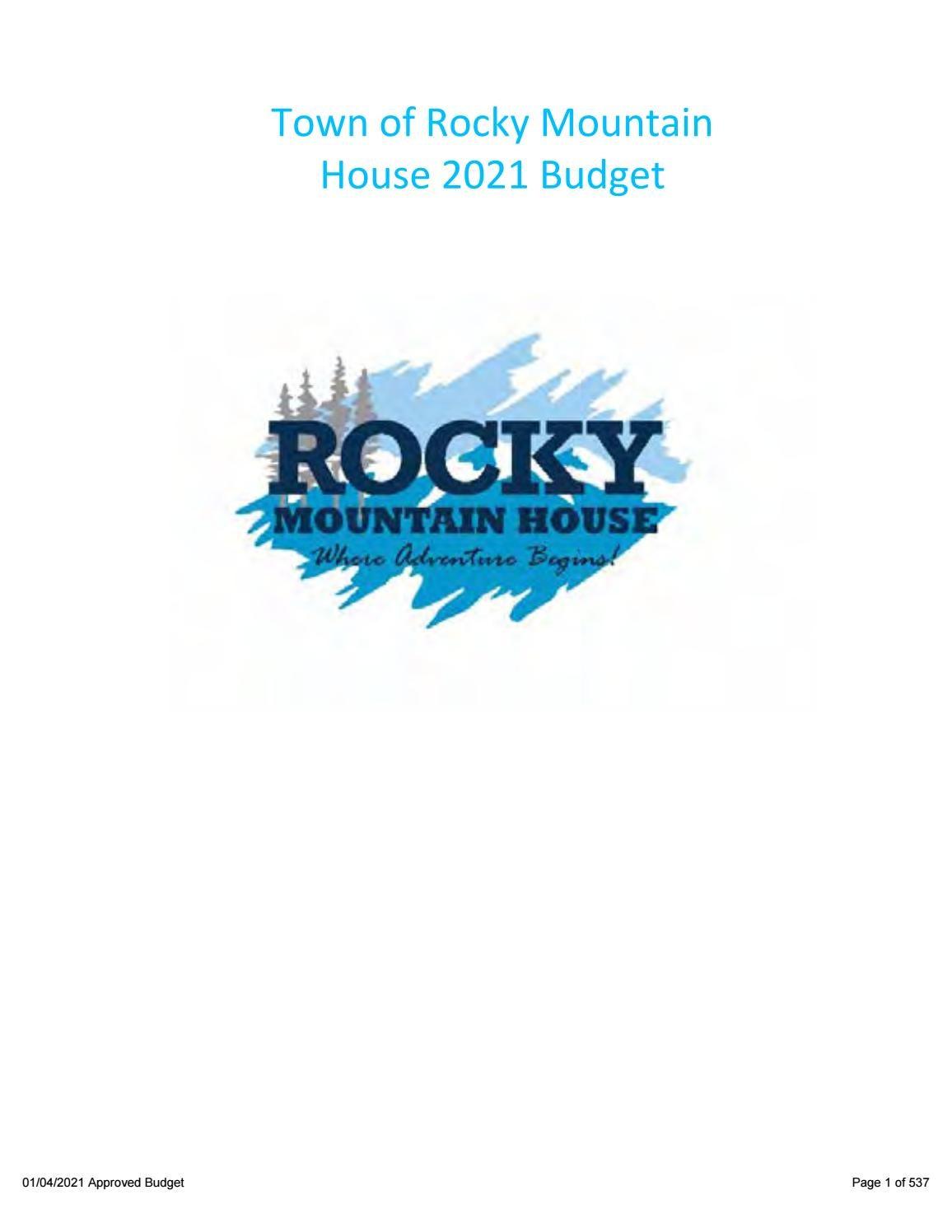 Burton was diagnosed with multiple sclerosis when she was 28, and even a minor increase in temperature can make her symptoms worse. She lives with her cat, Matti, in an apartment in the Illinois Independent Living Center in Naperville, which offers housing designed for mobility-impaired residents.

She has lived at the center for about five years, and she said she loves having access to the staff while living independently in her own space.

“It’s kind of the best of both worlds,” she said. “I’m always well taken care of.”

Even so, Burton said the cost of utilities is sometimes concerning. She said the hallways between the building’s different apartments can get quite warm, and though residents can adjust the temperature in their own units, doing so drives up the cost.

But by the end of the year, building renovations aimed at addressing some of these problems are expected to be completed.

Earlier this week, the Illinois Environmental Protection Agency announced it was awarding three organizations a total of $789,000 in energy efficiency grants to benefit low-income residential facilities, including the Illinois Independent Living Center.

The first-time grants will help residents across the state reduce their electric bills and improve their home environment.

Abby Brokaw, program manager in the Office of Energy, said the cost of heating and cooling can be particularly burdensome in Illinois because of the state’s extreme winters and summers.

“Energy burden is a crisis for low-income areas,” she said. “That’s a real issue for a lot of people who are having to decide between paying energy costs or using their money for other items.” 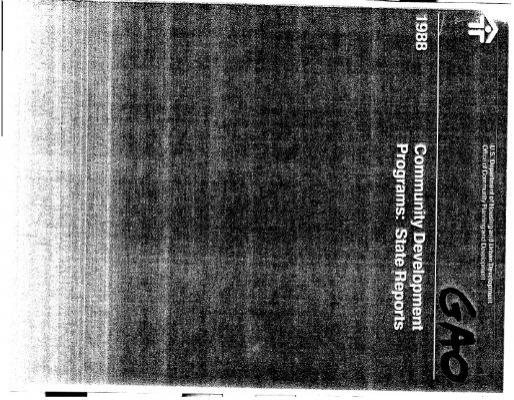 As a result, she said the energy efficiency grants strive to provide low-income communities with the opportunity to better control the temperatures in their homes.

Facilities with a low-income designation were eligible to apply for the grant through the state EPA’s Low Income Residential Energy Efficiency Program, and Brokaw said 11 projects were submitted. She said the grantees were selected based on cost-effectiveness, and they received additional points if they were located in an environmental justice area.

The grants are funded by a trust managed by the Office of Energy. Brokaw said this is the first initiative the office has undertaken, and whether the grants will be offered again in the future depends on appropriations and administrative approval.

Now that the grants have been awarded, Brokaw said the recipients can do what they want with the money as long as it has an energy efficiency focus.

The Illinois Independent Living Center received $221,498 in funding, and renovations are scheduled to begin May 15. Paul Koretke, the center’s board president, said the funds will be used to insulate the building’s attic, replace the exhaust fans in the bathrooms, and install more energy-efficient refrigerators and dishwashers in residential units. He said because of the way air moves, residents on the building’s second floor will probably feel the biggest difference, though everyone will benefit from lower energy costs.

“We’re really excited; this is one of the biggest grants we’ve ever gotten,” he said. “This will make a big impact on the building.”

Koretke said he got involved with the Illinois Independent Living Center because his sister, who has cerebral palsy, has lived there for over 30 years. Like many residents, Koretke said his sister survives on a fixed income, so lowering energy costs will make a big difference for her.

“Every little dollar helps,” he said.

Naperville center resident Burton said she was excited to hear her building had received such a large grant, and she thinks it will have a big impact on residents financially.

Now, she can dedicate more of her own energy to spending time with her cat and writing a memoir about her diagnosis.

“It’s going to make such a difference,” she said.