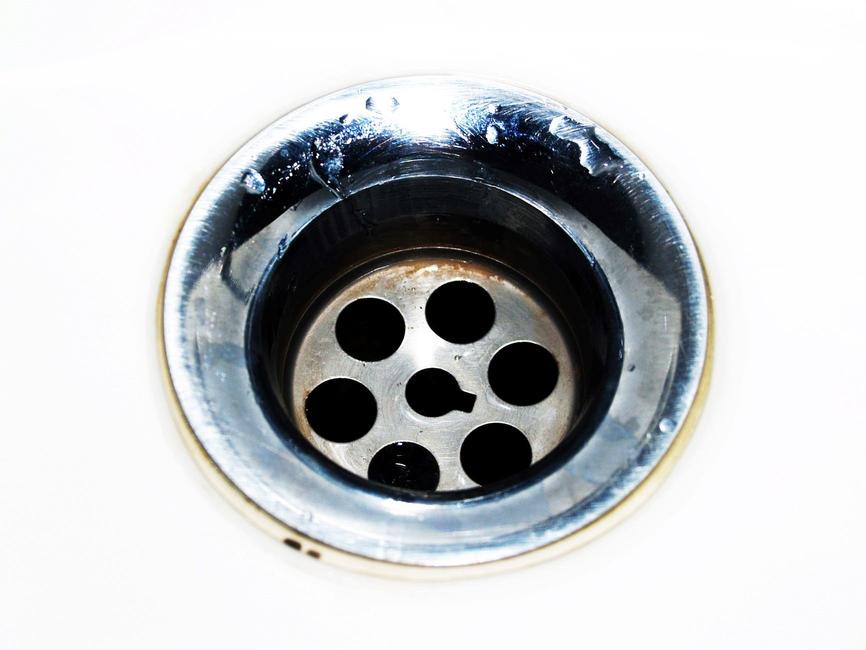 Stinky drains? Here’s how to make them smell sweet again

In addition, many drains are lacking a soil vent pipe (SVP). SVPs are great because they provide another route for bad smells to go, diverting them away from your rooms - so the solution could be as easy as getting one of these installed by a plumber.

Had a shower at work. Turned into a part time plumber as the plug was blocked.What's your morning drama?@bushontheradio pic.twitter.com/uxyC004ruC

Your sink smells of rotten eggs or sewage:

Try to identify whether it's the water that smells of rotten eggs, or the whole room. Run the tap for a few minutes and see if the smell gets stronger. If it doesn't, this is going to be an easy job, as the drain is the problem - meaning something nasty is stuck down there (if it's the water, however, you may need to get a plumber out), which you can usually tackle as a DIY job by following these steps...

1. Start by grabbing the plunger. Try to get out any muck you can, which will make the next steps a lot easier.

2. Fill a cup half full with washing up liquid and pour it down the guilty drain. If it's the shower drain, you may need to detach the drain with a screwdriver beforehand. Leave it for half an hour: this will give it enough time to break down whatever is clinging to the side of your pipes.

3. As wonders are being worked, heat up some water to just below boiling. When at least half an hour has passed, pour the water carefully down the drain, being careful that none splashes onto you.

4. Run the tap again; if the water runs freely down the drain, success! If not, repeat the process again from step two. Run the tap for a while to wash the excess down -this is the most important step! 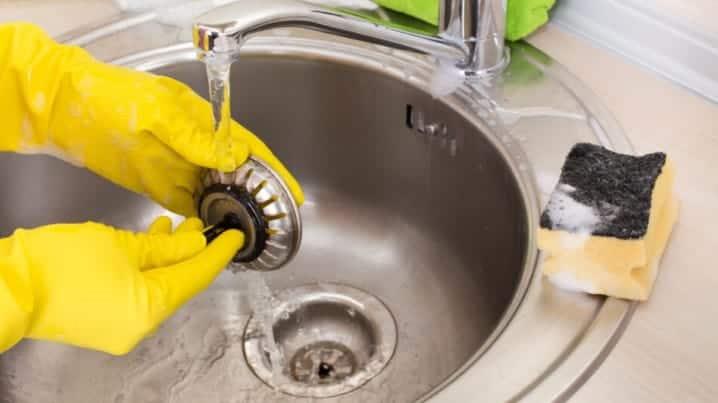 5. Still having trouble? Time to get scientific. Pour a measure of baking powder down the drain. After waiting a while, pour down an equal amount of vinegar. Watch for hissing as the two substances will react, and (hopefully) break down the rest of whatever is down there. Now let the tap run again to flush it all away.

Your dishwasher has started to stink:

1. Start by taking steps to prevent this happening - by ensuring you thoroughly scrape any leftover scraps of food off of plates and bowls before you put them in the dishwasher.

2. Take a look at your dishwasher manual; some appliances will have a strainer to collect food and other muck which collects in the machine. Clean it once in a while to keep the bad smells at bay.

3. Check the drain hose. They sometimes collect an awful lot of muck and might need replacing if the problem persists. Check the make of your dishwasher and the instruction manual for details on how to go about this. If it wasn't initially installed correctly, replacing it might be the only option.

The water industry works hard to keep our extensive sewer system flowing, and spends around £100 million a year clearing blockages. You can help to protect our sewers from flooding homes and the environment by binning your leftover fats, oils and greases! #FOGs pic.twitter.com/JSvDoFJCzj

How can you prevent a bad smell from coming back?

As with the plate-scraping pre-dishwasher tip, there are lots of things you can do to help prevent nasty build-ups in your pipes leading to stinks.

Investing in a drain basket will cost a lot less than calling out a plumber, and will stop a lot of food debris from going down the drain in your kitchen sink. Also, be mindful of what you're flushing down there (especially fats and oils, which really should not be going down the sink at all!).

In the bathroom, clear your hair out of the shower or sink, rather than letting the water flush it down. Like food, hair causes many of the smell problems in bathrooms.

Follow these steps and, hopefully, those pongs will be a thing of the past. Although, like it or not, if the problems persist, you may need to consult an expert.