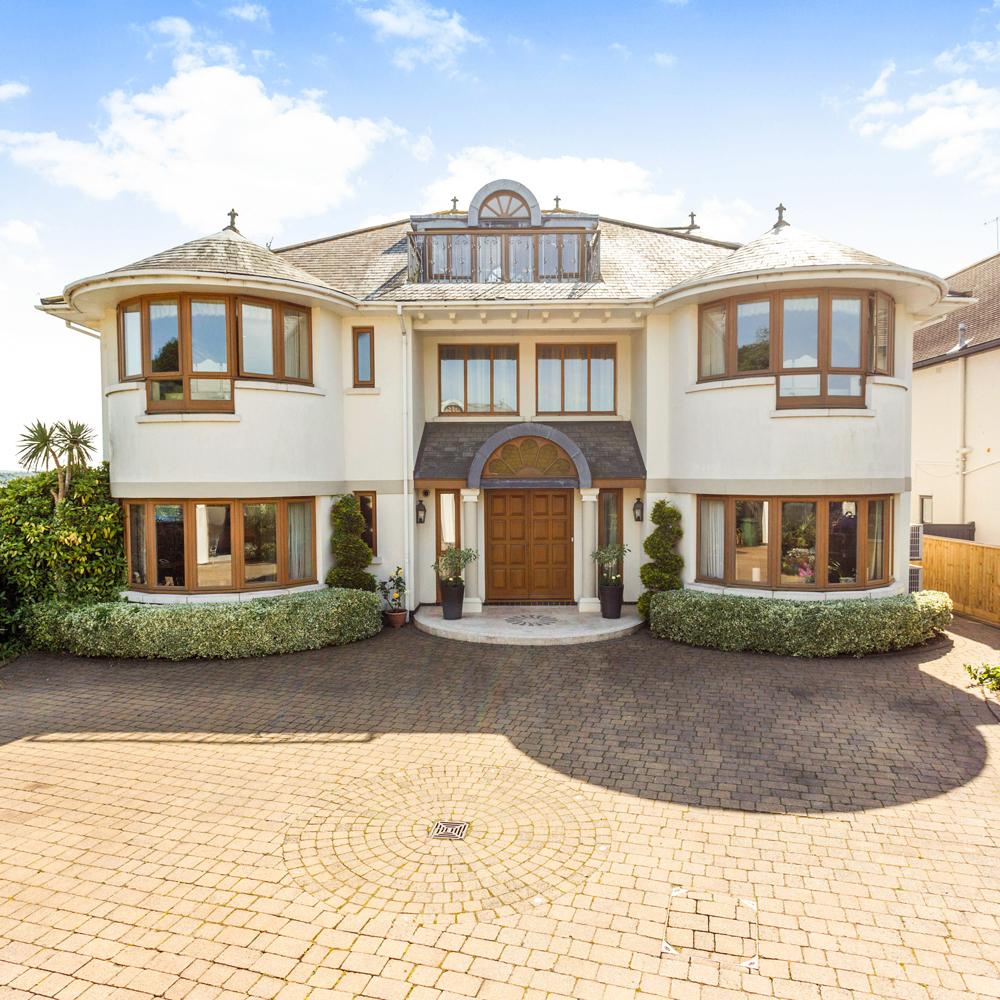 Garrett started noticing spots on the lawn a couple of months after the new tenants moved in. Just one at first, where the driveway met the sidewalk perpendicularly. And then a couple more a few feet away. Yellow-brown depressions, like cigarette burns on a big green sofa.

Too much fertilizer can singe pockmarks like that into a lawn, but Garrett knew that these spots were not made by fertilizer, the application of which, even in inappropriate quantities, would have suggested an attempt at vigilance and care. The new tenants did not care, which was made clear almost as soon as they moved in. Receipts and wrappers blew over from the Starbucks across the street and collected in the grass for two or three days before someone cleaned them up. Once, Garrett saw a condom wrapper linger for nearly a week, until finally he put on an old winter glove and disposed of it himself. 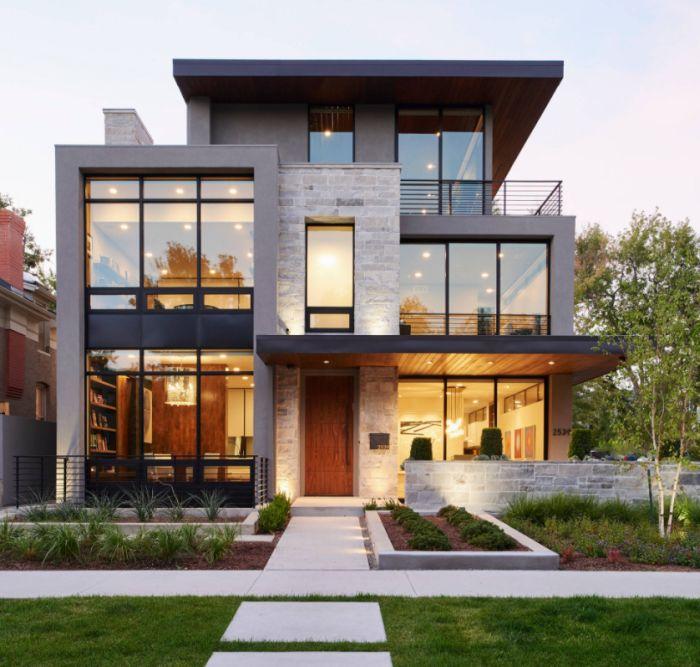 Technically, the lawn wasn’t Garrett’s responsibility. He lived behind the main house, in a low brick duplex with a “½” in the address. He shared a wall with Adam, a gay man about his age who puttered around quietly and ran a small graphic design operation from his living room. Garrett and Adam didn’t get much outdoor space to themselves—each half of the duplex had only a six-by-two-foot patio bedded with river pebbles that crunched underfoot—and so Garrett liked to think that the greenery in front of the main house belonged to all of them. The lawn, the towering avocado tree that bore tiny but edible fruit in the spring, and the neon magenta bougainvillea that shaded the front house’s small side patio.

Garrett had moved into the duplex twelve years before the new tenants showed up. It seemed to him back then to be a reasonably priced, not too sad home for a single man in his forties. Only two families had lived in the front house during those dozen years. The first, the Brannons, had brought homemade cupcakes to welcome him to the neighborhood. He watched their daughter, Alice, grow from a guileless child into a strange teenager who talked primarily about Wicca. After Alice went to college, the Brannons moved to Phoenix and the Rodriguez family moved in. Glenna Rodriguez was an OB-GYN, single, with two sons and a niece she’d adopted as a daughter.

Garrett and Glenna had an amiable rapport that Garrett had quietly hoped would lead to something romantic, or at least sexual, but it never did. The closest they got was late one Fourth of July, when Garrett, his fears dulled by margaritas, put his arm around Glenna’s waist as they watched the fireworks over Dodger Stadium. He turned his head slowly to gauge her reaction to his touch, only to find that she had no reaction at all. She stared straight ahead, her thin lips curled into a tight smile as her face went from being bathed in darkness to colorful light to darkness again, over and over. After thirty seconds or so, Garrett realized that Glenna having no reaction was, in fact, a reaction, and he took his arm away. They never discussed the brief flirtation, and Glenna bought a home in Alhambra at the end of the summer. She never said good-bye to Garrett. She didn’t even come over to take back the salad spinner she’d loaned him. Eventually, Garrett started to consider the spinner a monument to his rejection, and he threw it in the trash.

After the Rodriguezes moved out, the front house stayed vacant while handymen repainted the walls and executed minor renovations. Garrett used this period to sneak into the home one afternoon, the back door having been left open to air out the paint fumes. The place was sprawling compared to Garrett’s half of the duplex, and its emptiness only exaggerated the size. Three bedrooms, two bathrooms, a long galley kitchen with Spanish tile, and a living room with a wood-burning fireplace and eighteen-foot ceilings. When Garrett stepped into the living room, the hardwood floor groaned under his body weight, sending him into an abyss of self-loathing about how he’d let himself go. He recalled with regret the lunch he’d thrown together that day: a footlong sandwich from Subway, where he worked as a store manager; a bowl of broccoli cheddar soup, also from Subway; and a packet of peanut M&M’s he’d found in his freezer that morning. He imagined all the components mixing in his stomach—mayonnaise cascading into melted cheese cascading into chocolate—and he shook his head with shame.

It was then that Garrett noticed the late afternoon sunshine pouring into the living room. He’d always been disappointed that his home never caught the light at its California finest—when the horizon glowed pink and orange as the sun lowered into the Pacific—but he’d assumed the dimness was a peculiarity of the whole block. Now he saw that, in fact, the reason his and Adam’s duplex didn’t get much light was because the front house was obstructing the sun. Here in the living room a soft, amber light beamed through the arched windows, which looked out on to the emerald lawn.