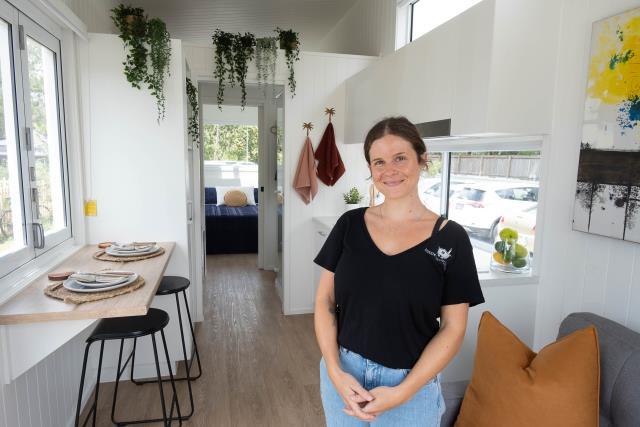 Tiny houses a few steps away

The delay in siting two tiny houses on Council land at Tewantin for homeless youth has proved to be a benefit after the recent floods inundated the area.

In a three-year pilot program Council provided land for the tiny hones at Earl Street, between Youturn’s premises and Tait Duke Cottage, with the youth support organisation to manage the program.

Youturn raised the funds to build the two-bedroom, one bathroom tiny homes, which were completed last year by Aussie Tiny Houses. 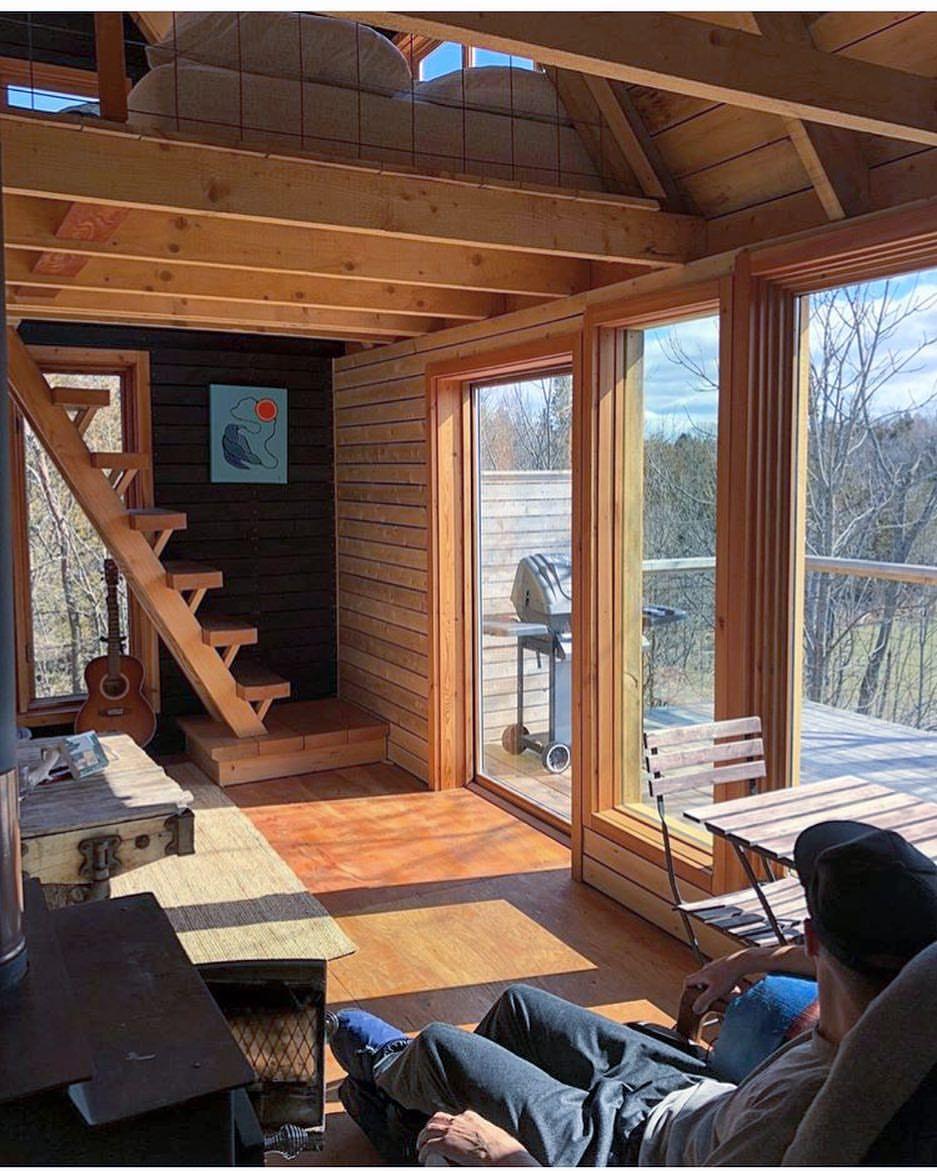 With the fortnightly Social Services Hub next door, and Youturn on the other side of the site, young people will be set up to have easy access to a wide range of support services as they transition from crisis accommodation to independent living.

Noosa Community Garden which had been on the site has already been relocated to another Council plot at Wallace Park in preparation for their arrival.

A Youturn spokeswoman said the organisation had been waiting for an engineer to determine whether to position the tiny houses on fill or on stumps and certify the project but with engineers in short supply with Covid and other building demands they had to wait.

“As it turned out the flood was a good indication of what would happen onsite,” she said.

The spokeswoman said the organisation had tradies waiting in the wings to hook up power and water and orders had been placed for furnishings with supporters ready to put the finishing touches in place.

She said their goal was to have to houses ready for occupation by Youth Homelessness Matters Day on 20 April.