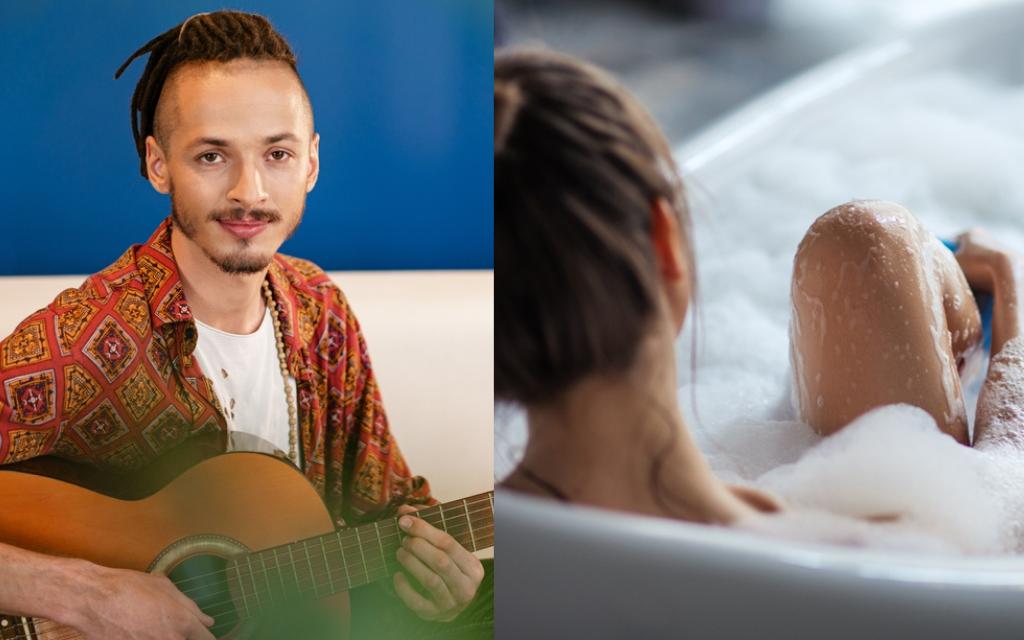 EFFIE BATEMAN | Lifestyle | ContactA Betoota Grove woman has today had a rather uncomfortable encounter with a new roommate, who she’d initially brought on board because he seemed ‘cool and laid back.’

Steph Hobbs [25] is alleged to have had a shocking track record with housemates, including a hot mess who broke at least three glasses a week, a control freak that would ark up if she so much as left a pair of shoes in the living room, and a bloke who tried heavily to convert her to christianity, when he saw more than one guy visit the confines of her bedroom.

So for her latest search, Steph is looking for someone more down to earth but who also has their shit together – which is what she thought, when she met a data engineer/weed enthusiast, Ben Harper.

Immediately getting along over a shared love of music festivals and bush doofs, Steph figured she’d found the perfect roomie to share her two bedroom apartment. An impression she discovered was a severe miscalculation. 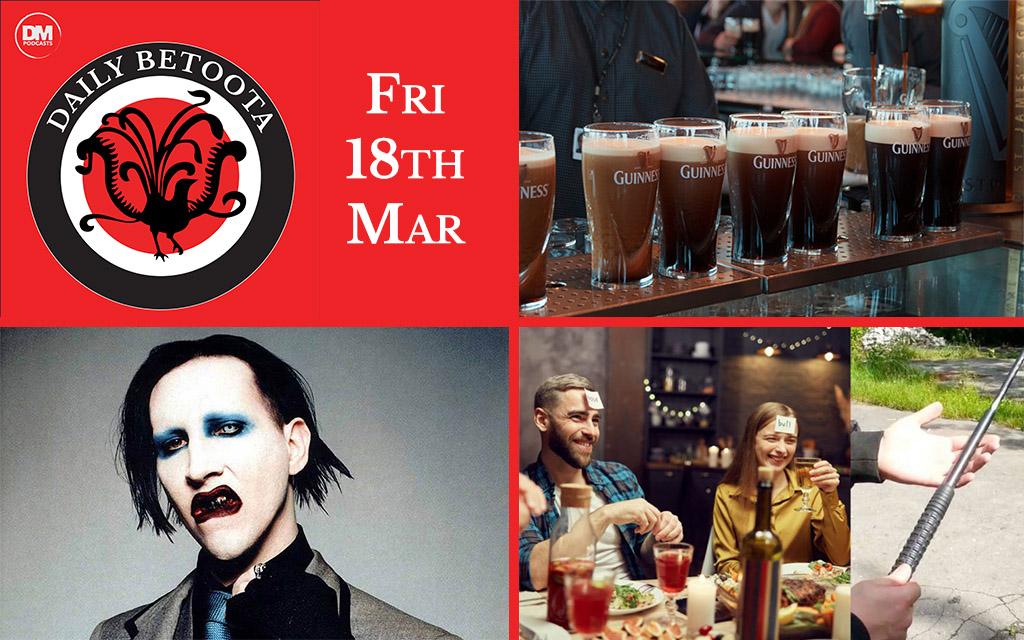 It’s alleged the misgivings had started when Ben had asked her for $2 in fuel for driving her three minutes down the road, along with 50c to offset her ‘carbon emissions’ – which showed that not only was he a massive tightass, but one of ‘those’ types of insufferable greenies, who are not to be mistaken for the good natured ones.

However, undoubtedly the biggest red flag that her roommate might be a fucking weirdo, was when Steph found herself enjoying a bath one Sunday afternoon – only to be disturbed by a light tap on the door.

“Can you leave the bath water in for my turn?”

“We need to think of the environment.”