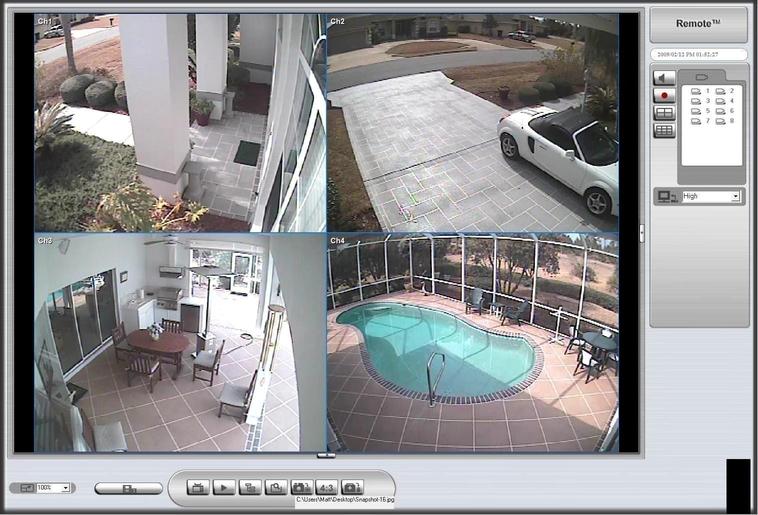 What the Tech? Beware of Hidden Cameras in Vacation Rental Properties

If you’re going to be staying in an Airbnb, hotel, or other rental property, you might want to take a few minutes to search for hidden cameras.

The idea that somebody might be watching you is not far-fetched. It does happen and many times the hidden cameras are discovered after the renter has been in the house or condo for a few days.

It’s become a lot easier to put hidden cameras all over a rental property. Security cameras are smaller and cheaper. They stream live video and audio back to a smartphone app without anyone knowing they’re being recorded.

If you take a few minutes and a few steps, you can locate hidden cameras before they record you.

Some security cameras look like cameras of course. But there are plenty of others built into alarm clocks, smartphone chargers, picture frames, and smoke detectors. Others are so small they can be placed anywhere on a shelf without someone noticing. 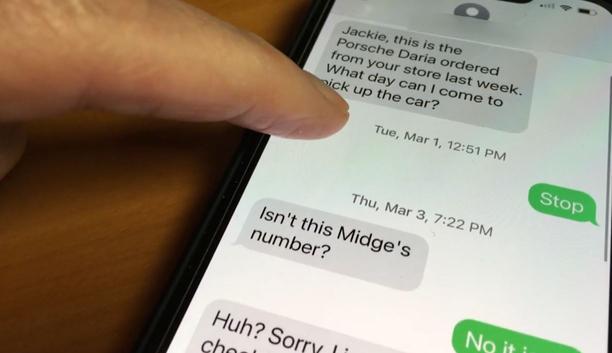 I purchased a smoke detector equipped with a hidden camera for about $60. It not only streams video back to a smartphone app but can record video, photos, and audio onto a micro-SD card.

Unless someone inspects it by taking it from the wall and removing the back, it might go unnoticed.

Here are a few steps to spot hidden cameras that may be placed somewhere to watch you:

There are several apps that can show you everything that’s connected to the WiFi router. Though, even after paying for a subscription, I haven’t had much luck with them identifying cameras specifically.

Some apps claim to locate hidden cameras by playing a sound on the phone as you get closer to the camera. I’ve used those with mixed success.

When you first arrive, turn off their WiFi router for a few minutes. To stream video back to a phone, most all hidden cameras have to be connected to the router and internet. If the host calls or comes by to see if everything is okay, they could have been watching until you turned off the WiFi.

If you find a hidden camera in a property you’re staying in, contact the rental agency. Airbnb expressly prohibits security camera monitoring that is not revealed to renters ahead of time.

Italso prohibits the use of cameras in private areas such as bedrooms and bathrooms.

Lastly, contact the police if you find a hidden camera you didn’t know about.