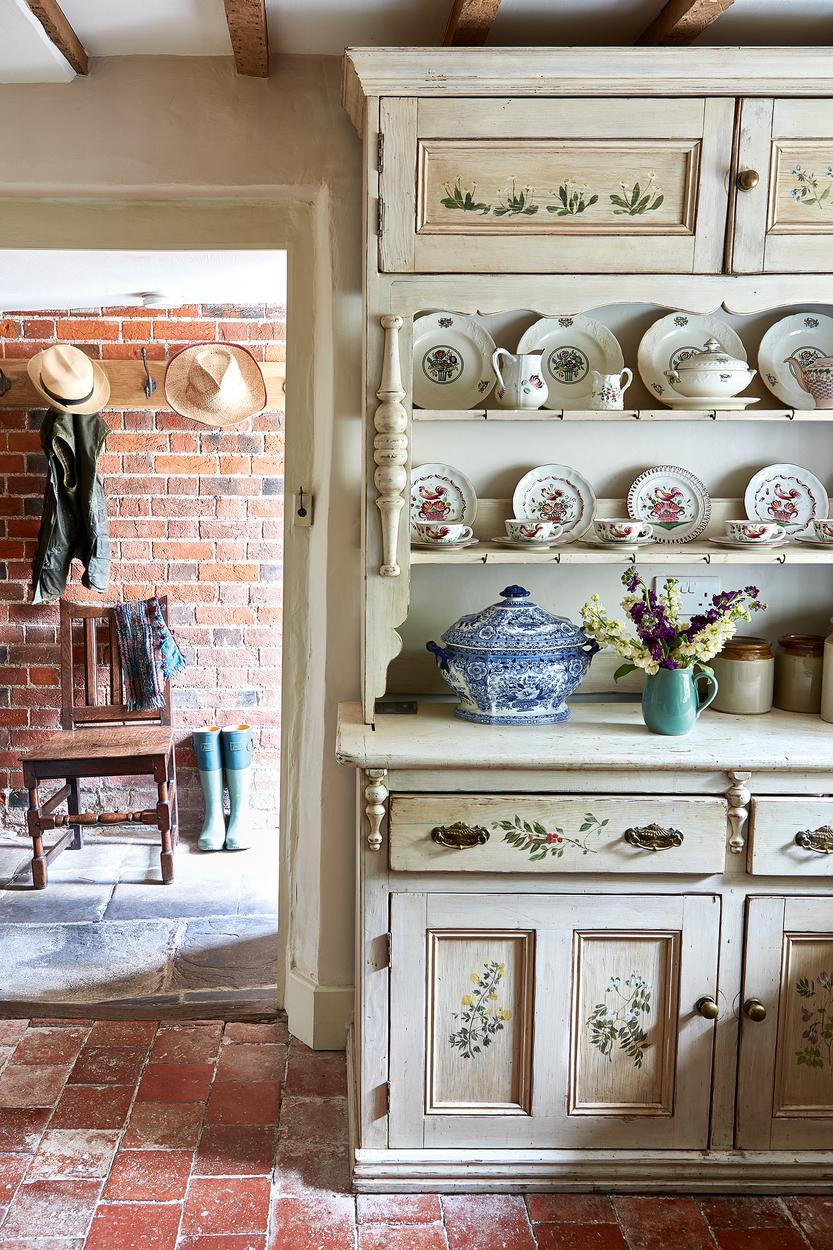 It's a story straight out of a movie: Captivated by the romance of the French countryside (and next-to-nothing real estate prices), a British family buys a charming farmhouse in Normandy, only to contend with crumbling plaster, unheated rooms and a trove of bird's nests and mice hiding in the walls.

"As soon as we got the house, we thought, 'What have we done?!'" laughs paint guru Annie Sloan, just over 30 years after making that fateful purchase. "The house was liveable, and our children were still very young, but after spending our first summer scraping old plaster off the walls, we realized it needed some serious work."

By that point, most people would have cut and run, but Sloan, a trained artist, was keen to take on the project—which probably comes as no surprise to anyone familiar with her eponymous brand, Chalk Paint by Annie Sloan, which she launched not long after buying the house.

While some rooms required more serious structural repairs—in the kitchen, uncovering an old beam yielded a cache of "the skeletons of every mouse that'd ever lived in the house"—Sloan was able to use her own paint to address many of the house's more cosmetic problems. “The house’s walls are made from a mixture of straw and clay, so I used Chalk Paint in order to allow the walls to breathe, which doesn’t happen with regular [latex] wall paint,” she says. 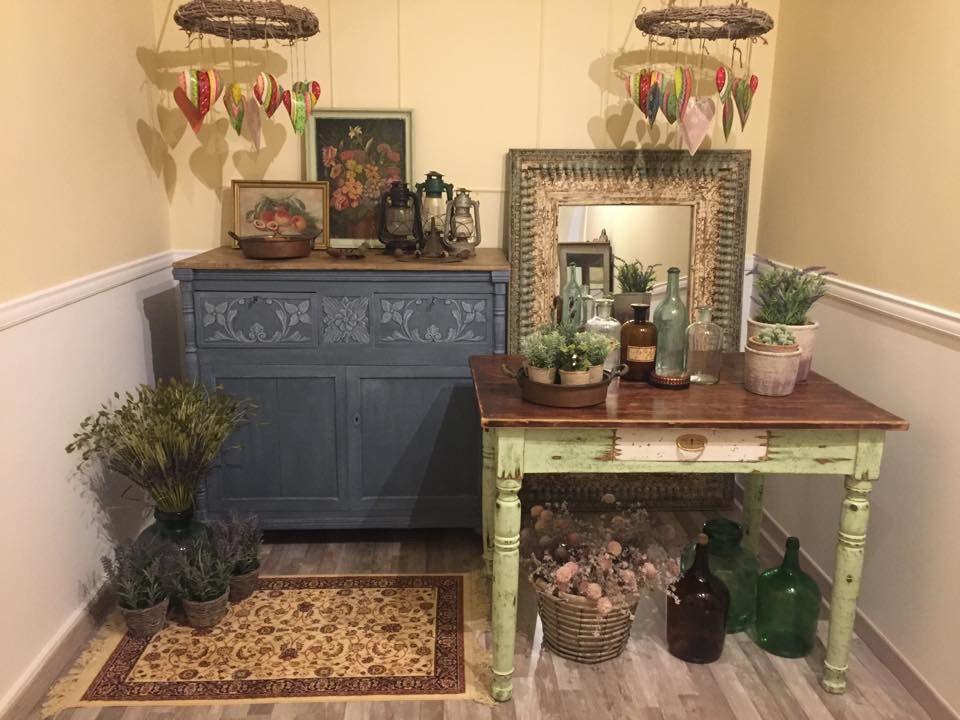 An "ugly, modern" staircase leading from Sloan's studio to the second floor became the focal point of the room, with a rainbow of painted stripes done in charmingly haphazard style. "I think people often make the mistake of thinking everything needs to be very regimented," says Sloan. "The mix of thin and thick stripes, some going off at different angles, is what makes it feel authentic."

When adding a new bedroom necessitated replacing several beams in the living room below, Sloan used two paint colors—a cornflower blue on the ceiling and blue-green on the beams—to help camouflage the mix of old and new wood. "I could have just painted the whole thing white, but that's really dull!" says Sloan. "Using two paints that are very close in tone but different colors is something that always works."

White paint does have its place, though: In a bedroom filled with brightly-colored furniture, Sloan painted the original cracked plaster walls with Chalk Paint in Old White. "People get scared of using colorful painted furniture, so my tip for them is to pair those pieces with a lot of whites and neutrals," she says.

For the upstairs bath, Sloan had always dreamed of having a copper tub, but was worried that the weight would be too much for the house's old bones (not to mention that fact that they're "outrageously expensive," she adds). So she bought a vintage vinyl clawfoot tub on eBay and drove it to Normandy from her home in England, where she threw a coat of verdigris-colored paint and added copper leaf on top. "It probably cost us more to do the plumbing than it did to make that tub!" she proclaims.

Even after more than three decades, the house is still a work in progress. "I don't think it will ever really be finished because I'm always coming up with new ideas and new colors I want to try," Sloan says. "I'm a painter—I like to get my hands dirty!"