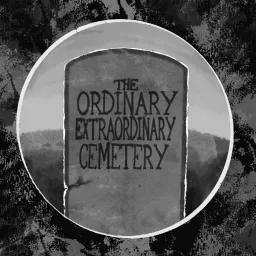 Ruth Ginsberg Stein uses a Yiddish word to describe how the story of the restoration project of her grandmother’s 113-year-old wooden grave marker in Syracuse began.

“Beshert,” meaning “preordained” or “inevitable.” In other words, destiny.

Stein, 74, who grew up in Syracuse and now resides in Florida, believes it was destiny which brought her son David to Central New York from Philadelphia for a fishing trip in September 2020 and for him to make a “spur of a moment” decision to visit his ancestors’ gravesites while he was here.

This included the wooden marker of his great-grandmother’s, Ratchel Slive, who died on July 31, 1908, at just 34 years old. It had been hand-carved by her husband Morris, a Syracuse carpenter, 113 years ago. He had carved into the wood a flowerpot and had written his wife’s name and date of death in both Hebrew and English.

Stein said she knows little about the life of her grandparents. They were both born in 1874 in Russia and had immigrated to the United States, settling in Syracuse on Almond Street. They had seven children together, including Stein’s mother, who was four when her mother died.

David found the marker in rough shape. Its paint was peeling, and its base was beginning to rot away from the elements and the cemetery’s maintenance crews’ weed eater.

But it was, almost miraculously, upright, standing tall, as it had for 113 years, while many of the stone markers around it had begun to lean.

He sent a photo of the marker to his mother.

“I can’t leave it this way,” she thought. “I have to do something.”

She made it “her project.”

Over the winter of 2021 she thought about it, wondering how one begins to start a project like this.

“How do you find someone to restore a wooden marker?” she asked. “All are granite.”

Again, destiny would step in.

In March of this year, a friend suggested she needed to find a woodcarver.

She went to Google and typed in “Woodcarvers Syracuse,” and “lo-and-behold,” she said, the first result was for the Woodworkers of Central New York, a “social and educational organization dedicated to advancing the arts of woodworking.”

Stein sent an email asking for help and the group’s secretary, Barbara LaPrease, replied that they would find the right person for the job.

Arlie Howell was a woodcarver who happened to specialize in “religious-type projects.”

He had joined the club in 2001 and was proficient in all sorts of projects, from carving walking sticks, signs, duck decoys, and ornaments.

Howell, who is a lay pastor at his church in Auburn, was eager to help restore the marker.

On June 7, Ruth and her husband met Howell, Sam Lupo and Charles LaPrease, at the Syracuse marker and devised a plan.

“They looked at the marker,” Stein remembered, “and said we can do something.”

It was removed, with the cemetery’s blessing, and transported to Howell’s workshop in Weedsport.

“I got to spend quite a bit of time with it,” Howell said.

What he discovered was that, considering its age, the marker was in pretty good shape.

The two-to-three-inch-thick piece of cedar was protected well by the lead paint used by Morris Slive in 1908 and his original’s carvings were so deep that they only needed to be touched up with black paint. 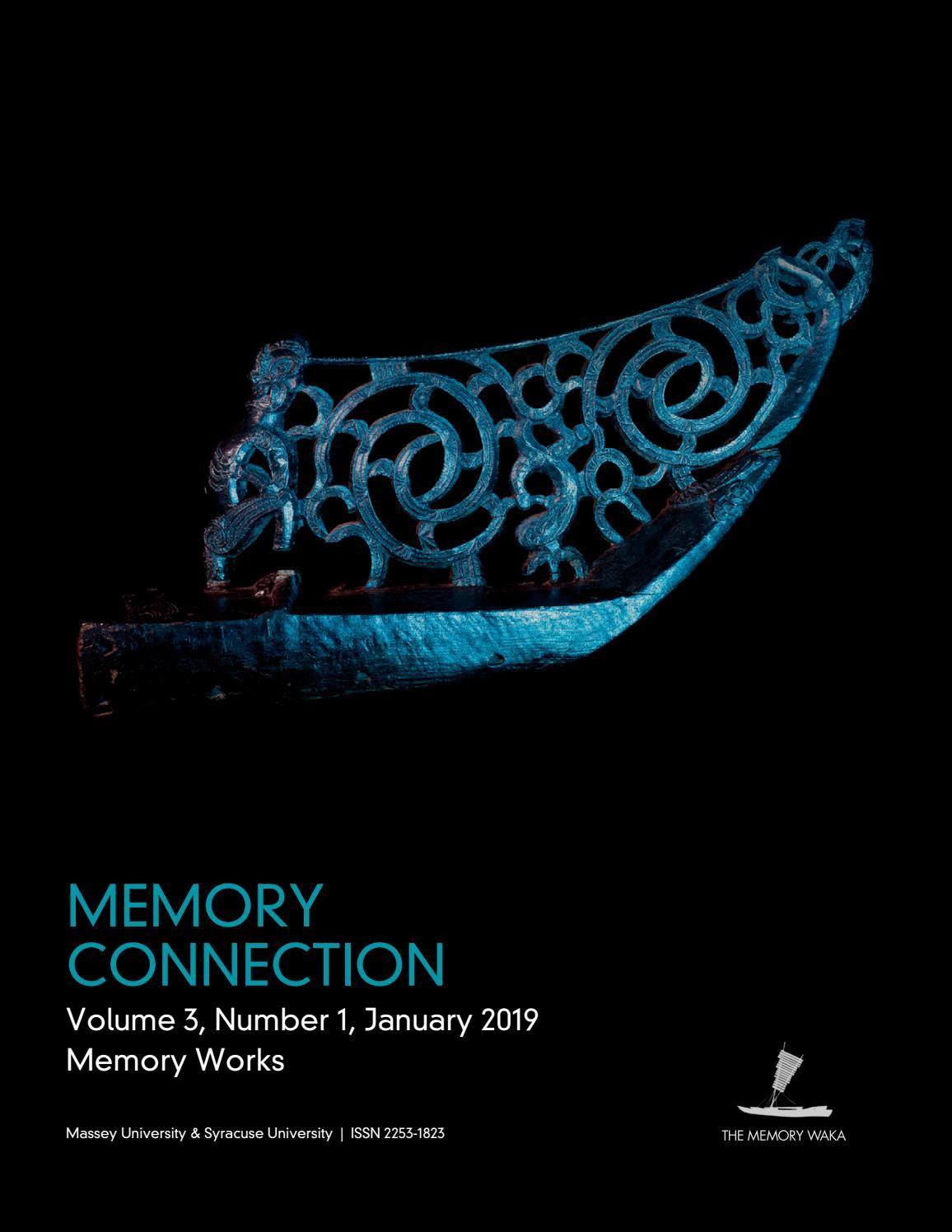 It was a moving experience for Howell.

“You might think I’m crazy,” the 73-year-old craftsman said, “but as I’m working, I was talking with Ratchel.”

He said he thought about her and her life while he diligently worked.

In his church newsletter, which he co-authors, he wrote about the conversations he had with her, said that were “one-way.”

“I asked her what she thought, was she pleased with my work? I commented that it was my pleasure, my honor to restore her marker so many years later. I’ve thought about her, what was her life like, was she happy during life, being Jewish were their bad experiences? What was it like to know her?”

Howell said he “said a bunch of prayers” while he worked and called working on the project a “rewarding experience.”

“It is a privilege to do this,” he said, “to touch another person’s family.”

From his workshop in Baldwinsville, he removed about ten inches of rotten wood off the bottom and created a new sturdy base using Ipe, a hardwood from South America that is resistant to rot and decay.

On July 8, the marker was ready to be reinstalled at its original spot.

At the cemetery, they enlarged the original hole and drove the marker in place with new rebar into a granite base. Pea gravel and bricks were added to prevent damage from weed eaters in the future.

A local metal worker is working on a new curved copper top which protect the marker from rain and snow which will be installed in September.

“Now, there will be no where for the water to go,” Howell said.

Stein is thrilled with the results.

“They really, really did a fabulous job,” she said.

She thinks that the project has “reconnected” her with members of her family, some of whom has not heard from for years.

The restoration has also “inspired her children to care for their family’s history.” Her granddaughter has started working on a family tree.

Stein thanks Howell and the rest of the group for their efforts.

“They were so nice and respectful,” she said. “They went above and beyond.”

(Howell, Lupo and LaPrease really did. In free moments at the cemetery, they worked to straighten some of the other markers around Stein’s. Arlie Howell said anyone who has a similar project can reach out to him at (315) 702-3543 or acornhollow1010@gmail.com.)

She also thanks destiny or “beshert.”

“It took a lot of luck,” she said. “Everything fell into place.”

Stein will be returning in September for a rededication.

1931: Four Chicago gangsters steal some gas and set off an epic police manhunt

1915-1935: The unbelievable story of Syracuse’s ‘Cowboy’ Frank Cassidy, the ‘man no jail could hold’

It would be a crime if you passed up our podcast

An invention from Upstate NY soon became the preferred method of execution across the United States -- the electric chair. In “The Condemned,” we trace the history of the chair through the stories of five men who were sentenced to death for their crimes. Explore our series here.

This feature is a part of CNY Nostalgia, a section on syracuse.com. Send your ideas and curiosities to Johnathan Croyle at jcroyle@syracuse.com or call 315-427-3958.