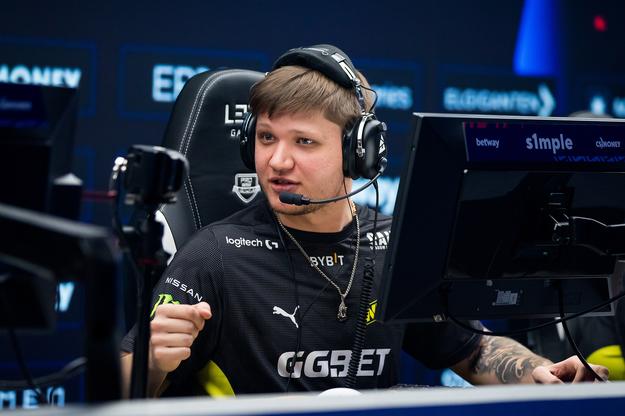 It used to be that springtime meant the start of Little League, and this year it might still mean that, but it also means the start of esports and a Mario Kart Racing League, as the Kalamazoo Parks and Recreation Department teams up with WMU's eSports department for a tournament for local middle schoolers. 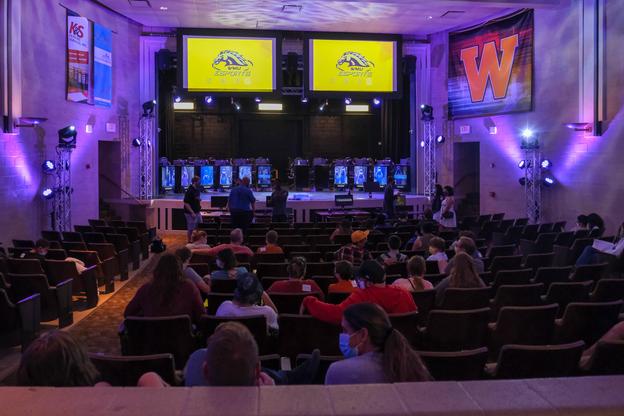 The link to the online sign-up is here. The other sign-up option is in-person at the Kzoo Parks office (251 Mills St) through Friday, March 11.

The schedule the city has set up for the league is it runs for six weeks from March 14 to April 20 with a postseason tournament on Saturday, April 23. The city says there will be no programming on March 28 and 29 during spring break. Players can register for one of four session options: Mondays at 5:30 p.m., Mondays at 6:45 p.m., Wednesdays at 5:30 p.m., or Wednesdays at 6:45 p.m. Each week students will race eight times on two tracks during their hour-long session. Points will be recorded throughout the league to place racers in flights for the postseason tournament. The registration cost is $68 for Kalamazoo residents and $75 for non-residents.

Get our free mobile app

While this may seem like apples and oranges, this schedule does not conflict with most local Little League calendars. While many parents are trying to wean their kids away from their phones and from their video games, still you can see the benefits of some social interaction for students who have been dealing with virtual schooling, virtual quarantine, for the past two-plus years.

15 Ways You Can Help People in Ukraine Right Now

As Americans watch events unfold in Ukraine, many wonder how they can help. Below is a list of organizations responding to the crisis in Ukraine along with information on how you can support their various missions.

LOOK: The top holiday toys from the year you were born