Home → Buy latex paint → What Is the Future of Monuments? 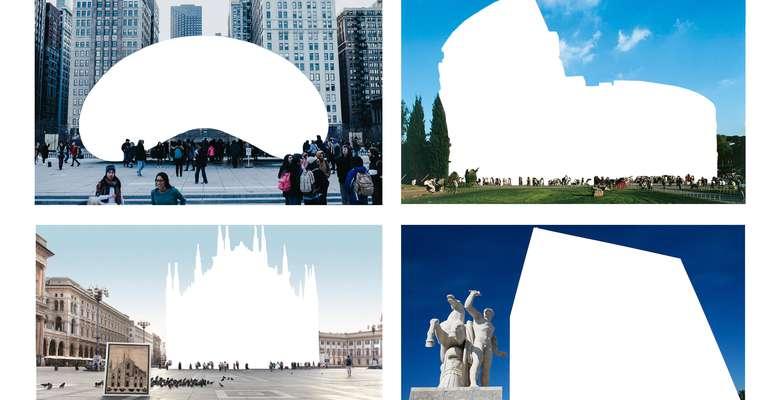 What Is the Future of Monuments?

LONDON — Monument is a bit of a thorny word these days, isn’t it? The very idea of such a thing lording over us, staring down at us unsmilingly from a stone plinth far too heavy for its own good, full of fake gravitas, inspires mistrust. And don’t the wrong sort of people tend to be celebrated on monuments anyway? Autocrats, warmongers, ridiculous royals, stubby-legged politicians with their oily smiles, tricked out to look like Roman senators? To get the gist of what I’m saying, just take a walk around Parliament Square in London.

The word sounds rather ugly, too, doesn’t it — the way you have to push that double plosive “m” through and out of the lips, the sheer dragging, dreary weight of it? Could be regarded as a bit of an insult really: Who would want to be reduced to the status of a monument?

London in general is full of monuments, of course; statuary memorializing the dead are everywhere. Filthy Sir Douglas Haig, Commander-in-Chief of the British Armed Forces, is high on a horse in Whitehall (you get a good sight of him from the 87 bus), congratulating passersby from a very well-appointed site in the middle of the road on his sacrifice of so much human life at the Battle of the Somme in 1916. I look at him especially warmly, being a Yorkshireman from Sheffield. Five hundred men from the Sheffield Battalion went off to war. Fewer than 50 of them returned to tell their families how uniquely bonding and heroic that experience had proved to be for them all. So what’s to be done? Can the monument be made to come alive again? Can any monument be removed of its tarnish?

Testament at Goldsmith’s College in east London shows the work of 47 artists, from the relatively unknown to the well established, and all have been challenged to give us their own proposals for a monument. It all sounds rather tentative, as if what we see will be either half made or nothing but words of explanation that may or may not quite lead to something; as if it is perfectly acceptable on this occasion not to be entirely sure of the outcome. All this is true. This is a very tentative occasion, with wildnesses and unpredictabilities galore.

The show, which sprawls across two floors of the Centre for Contemporary Art, looks casual and a bit awkward. Nothing appears regularized, symmetrical, orderly, or entirely sure of itself. At times it looks like a bunched up, stacked up mess. But that’s the point. That is exactly what this installation is saying, that we don’t quite know where to go with the idea of the monument these days. What is the future for public art of this kind? Does it even have one?

Ryan Gander’s contribution to this show is a gray cat in one of the basement galleries — or perhaps I should call it a pretend cat because the idea of showing off a real stuffed cat in these circumstances would be beyond the thinkable. It’s a handsome, moth-eaten old critter, and it lies on, even sprawls over the edge, of its plinth, a bit side on, as if it’s still trying to find the best position for a snooze that will last until the exhibition closes. 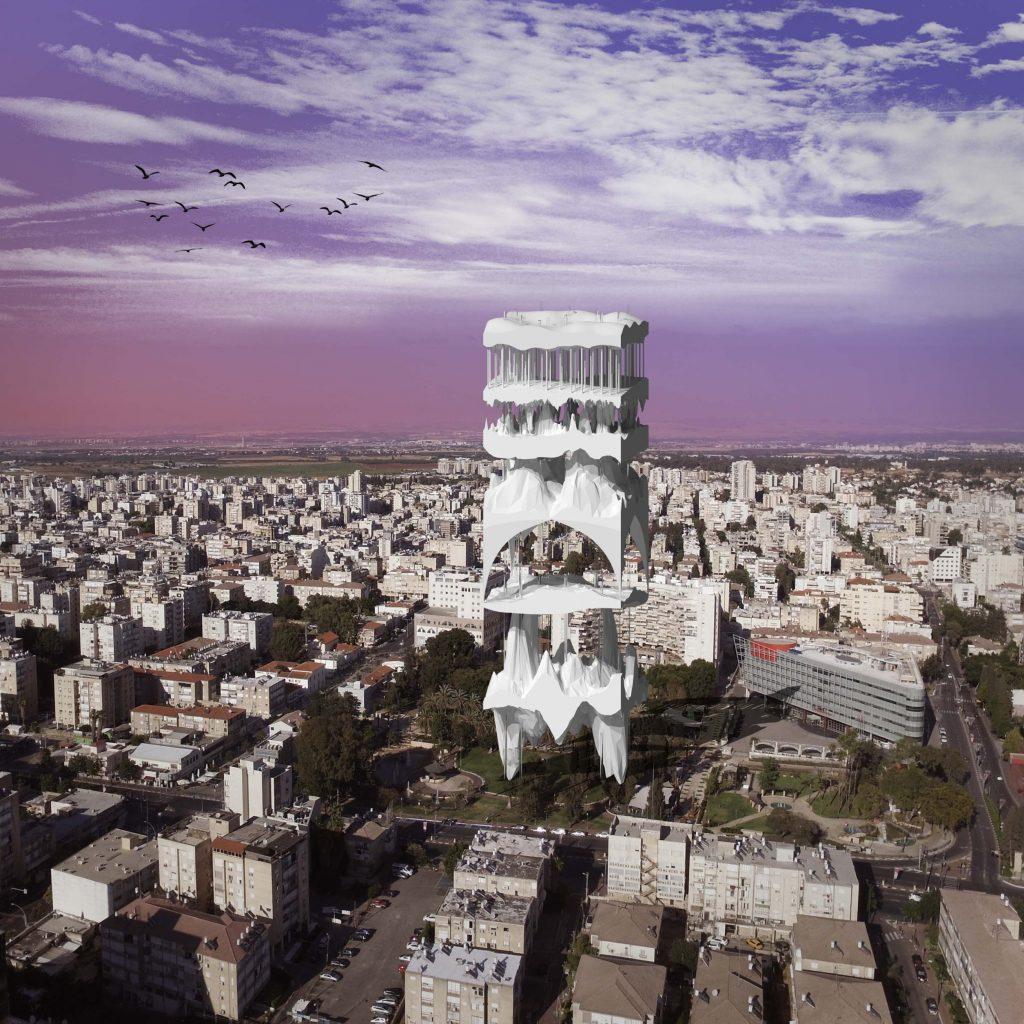 Why is a cat any kind of a proposal for a monument? Gander tells us in an interview reproduced in the catalogue. He’s very wary of the phrase public art. It’s too pat. He prefers art for the public — which suggests that such art might serve a useful purpose, do us all some good. A cat may therefore be a kind of fond and wayward prototype for an art that causes us to feel something, in the way that we do feel something for a sentient being such as a cat — not merely a cold, stone, symmetrically towering record of “public achievements.”

After all, a public monument seldom tells us the cold and sobering truth of, say, the stuff of warfare. Is there any blood visible on Haig’s hands in Whitehall? Of course not. The point is to esteem the man. Tragically laughable, the 57,000 who died on the first day of the Battle of the Somme would chorus if they were able.

One proposal in this show is truly bloody and horrifying — and quite beyond the pale of what would be acceptable as a specimen of public art (“untitled: hostage,” 2022). It is by Phyllida Barlow, and it shows a truncated human form — we see only a pair of smearily bloodied stumps for legs. The upper half of the body is far too small for its own good. What happened to cause it to fit, as it does here, in a swathing of what looks like filthy black plastic?

This piece emerged from a conversation, reproduced in the catalogue, about the fate of a woman in Iran who was accused of adultery and stoned to death. Raised up on a plinth, it memorializes that collective act of brutishness, and it is as forcefully nasty as it needs to be. And the very sight of it here, in all its pitiful rawness, reminds us just how sanitized monuments tend to be. They dare not tell the truth because the truth is too terrible to reveal uncensored.

Is there a role for laughter in any of this? There needs to be, surely. Why must monuments be so poker faced when there is so much human folly to laugh at? After all, cannot cruel laughter serve as the ultimate punishment for wrongdoing — as the great Jonathan Swift never failed to remind us?And, if so, why not make art out of it?

One of the most delightful and winningly outrageous works in the exhibition is the re-enactment of a slice of invented history by Dominic Watson called the “Grand Flushing.” A gorgeously buffoonish sculptural tableau shows a naked man on all fours, rump raised. He is undergoing an act of colonic irrigation for the lies that he has told during his lifetime as Prime Minister of England. This rite, the caption tells us, takes place at the end of a term in office, and it serves a twofold purpose: it is both an act of public purgation and cleansing, and a way of saying sorry for the victim’s miserable record of lies, deceptions, and treachery.

The last Prime Minister of England to have undergone this rite (and it happened in private, we are informed) was David Cameron. If there is ever — God forbid — overwhelming public pressure for it to be repeated, the nation must insist that it happen in public, and on a raised stage in Whitehall. Any snowy day in December will do.