Home → Door and window purchase → As it happened: Nazanin Zaghari-Ratcliffe arrives back in UK after six-year ordeal 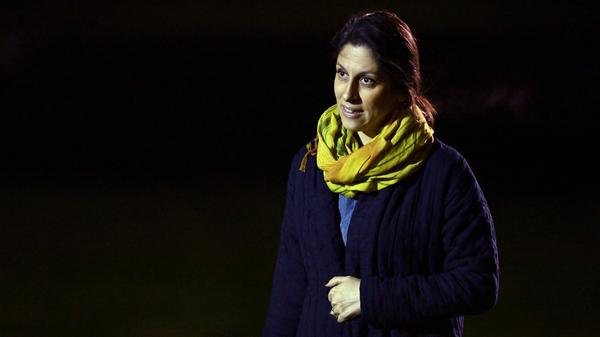 As it happened: Nazanin Zaghari-Ratcliffe arrives back in UK after six-year ordeal

Nazanin Zaghari-Ratcliffe has touched down on British soil for the first time since she was detained in Iran six years ago.

Mrs Zaghari-Ratcliffe arrived at RAF Brize Norton in Oxfordshire in the early hours of Thursday morning. 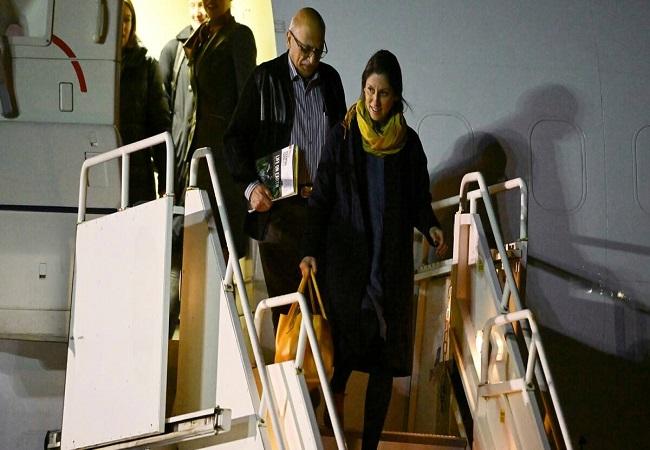 Mrs Zaghari-Ratcliffe seven-year-old daughter Gabriella was heard asking "is that Mummy?" as her mother disembarked the flight.

In a video shared on Instagram by Anoosheh Ashoori's daughter Elika Ashoori, Gabriella shouted "mummy" as Mrs Zaghari-Ratcliffe walked down the plane's stairs.

The mother-of-one, whose husband Richard has long campaigned for her release, left Iran with fellow British-Iranian Anoosheh Ashoori, 67, on Wednesday after their release was secured.

Richard Ratcliffe, the husband of Nazanin, has said the family are looking forward to "a new life". Asked what he wanted to say to people who had campaigned for his wife's release, Mr Ratcliffe told broadcasters: "Just 'thank you'."