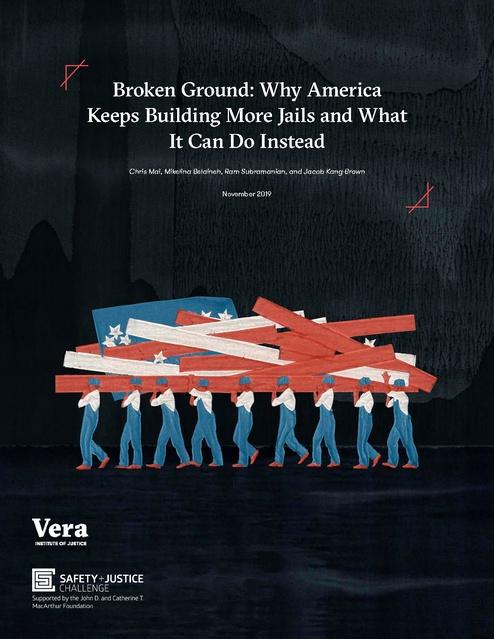 CINCINNATI — Thirty-eight cells are out of service at the Hamilton County Justice Center with damaged windows that county workers have not replaced for as long as six months.

And it will be at least a month before the Hamilton County Facilities Department can begin replacing jail windows that inmates have punched, cracked or burned holes into.

“It makes for overcrowding,” said Sheriff Charmaine McGuffey. “It just makes for less room in this institution.”

With so many cells out of service at the aging jail, it is causing morale issues for staff and worry for McGuffey about potential lawsuits over safety. The jail has 840 cells and nearly 5 percent of them are padlocked and out of service due to compromised windows, as of last week.

The county’s facilities department is responsible for the jail’s exterior windows.

Inmates occasionally break cell windows and attempt to smuggle in cigarettes, drugs and cellphones from the outside.

“They’re going to try to get contraband in,” McGuffey said. “We have sheets in our facility. And they can tear sheets up and tie them together and fashion a little bit of a rope to get that out to the outside and pull something in.”

County facilities workers were in the process of replacing jail windows in October but stopped after the county’s risk management division demanded better safety regulations.

“In November, our risk management wanted to improve the safety of how we fixed exterior windows and that process includes using tie off points on the roof. We hired a consultant to review, inspect, evaluate and give us recommendations,” Hamilton County spokesperson Bridget Doherty wrote in an emailed response to WCPO’s questions. “We are working with the consultants and scaffolding companies to see what options we have to fix the windows as soon as possible.”

Once the county’s safety engineering firm and scaffolding company certify the roof tie-offs as safe, then work on the windows can resume, which Doherty said will likely happen in four to six weeks.

“The county has a portion of windows in stock, the rest are on order. A contractor is ready to install pending the arrival and certification of safety equipment to tie off from the roof,” Doherety wrote.

In the meantime, McGuffey said she is forced to place plexiglass over the broken windows and padlock cells as out of service.

“It’s super frustrating … talk about something that makes you lose sleep. I lose sleep, my command staff loses sleep because our priority is the safety of those officers,” McDuffy said. “We are doing everything that we can.” 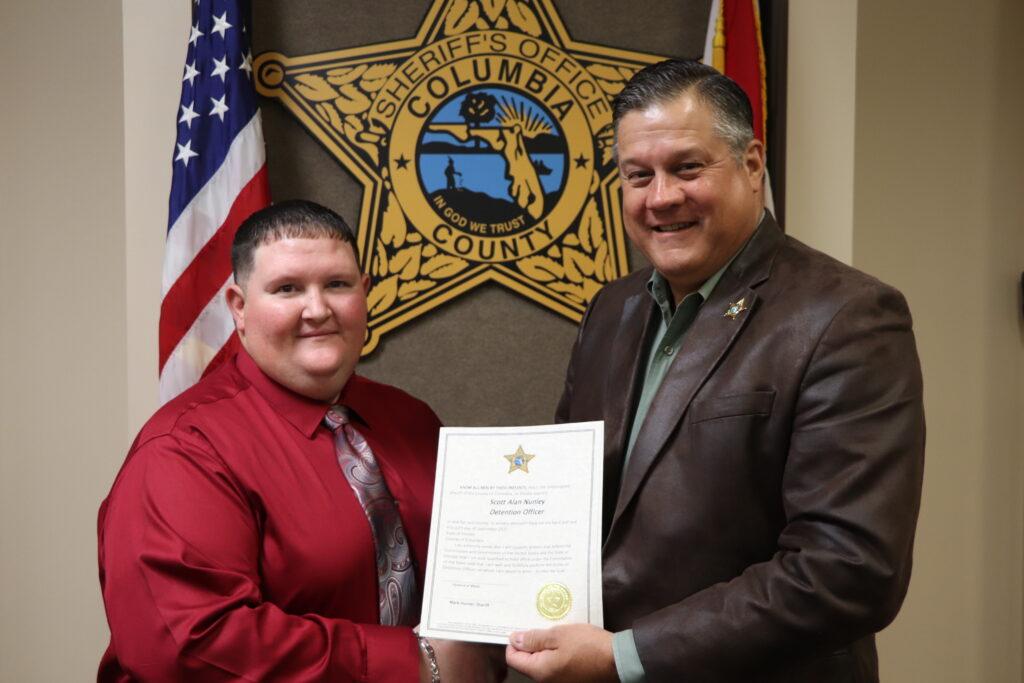 The jail has not been as crowded because judges tend not to incarcerate nonviolent offenders due to pandemic concerns. But the inmates who are housed at the jail are more high-level, she said.

“Almost every inmate in here is going to have a crime against person,” McGuffey said.

So not having extra cells to use as a disciplinary tool for isolating inmates who cause trouble has been frustrating, she said.

“It’s my belief that the jail should be prioritized. We have people living here 24/7. The jail opened in 1985 and ever since then the lights have been on. We’ve been using this facility to its maximum capability,” McGuffey said.

As of last week, 68 open work orders related to windows were “on hold for parts,” with 55 of them related to cell windows. Not all window damage was severe enough to warrant taking a jail cell out of service.

Jail officers placed an additional four cells out of service due to lock damage. Inmates often stuff pieces of cardboard inside the locks in an attempt to open cells.

Inmates are also responsible for the window damage. Some punched the windows, and many others spread flammable hair grease, which is sold at the jail commissary, on windows to burn off the top plexiglass layer.

“They would put it on the window, and get some kind of spark, light, anything. And once they light that on fire … they would take a wooden broom handle and they would get that hot enough to smolder and burn,” McGuffey said. “We had wooden broom handles in here and we took those out because obviously that was a piece of the issue.”

McGuffey blamed part of the problem on her former boss, past Sheriff Jim Neil, who she said did not alert county officials to broken windows and cell locks, and left behind a backlog of deferred maintenance.

“It’s frustrating that the prior administration did not pay attention to that jail,” McGuffey said. “I inherited a number of problems with the windows.”

McGuffey beat her former boss, Neil, in the 2020 Democratic primary and went on to win the general election to become Hamilton County’s first female sheriff. She took over the top job in January 2021.

Neil had this to say about McGuffey’s allegations: “I have been out for over a year. Building facilities would have repaired any damage occurring in 2020. 2020 was when street demonstrations and subsequent vandalism occurred, and many of the door windows and lower perimeter windows were broken out during this incident. This security glass has been replaced.”

“Without a doubt, the Justice Center is a priority. Hamilton County is currently funding $14.5 million in capital improvements to ensure the safety and security of our deputies and inmates. Specifically, we are working with the Sheriff’s Department, safety engineers and scaffolding experts to get the windows fixed as soon as possible,” Dougherty wrote.

McGuffey said she has taken Hamilton County Administrator Jeff Aluotto on a recent tour of the jail and spoken to facilities department leaders numerous times about the state of he jail.