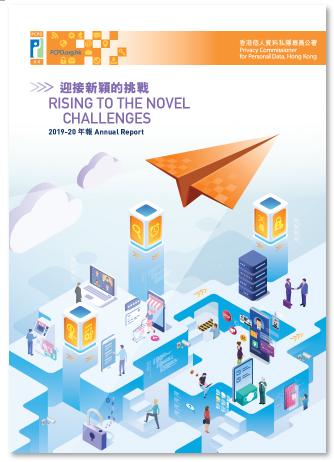 The latest Burglary Barometer1from Churchill Home Insurance reveals nearly a fifth (17 per cent) of people have been burgled in their current property and of these nearly half (44 per cent or 3.9 million) fell victim multiple times. With people on average having lived in their current property for just under nine and a half years, a total of nine million people (17 per cent) say they have been the victim of burglary. 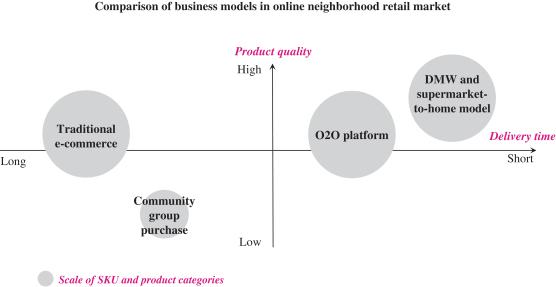 Over the course of 2021, more than £72 million worth of valuables were claimed on home insurance by policyholders3, an average of £200,000 every day, with each burgled household losing more than £3,200 in valuables.

The research reveals over a quarter of a million people in the UK have fallen victim to burglary a devastating five times.While over three quarters of a million have been targeted three times, causing incredible stress and financial loss.