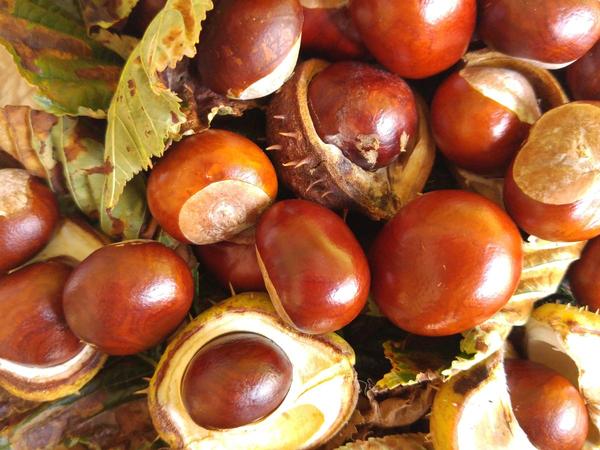 Do conkers keep spiders out of homes? Expert unveils truth on theory

Spiders will soon invade our homes during mating season as the eight-legged creatures begin prowling for a mate.

During early September, you will likely see the creepy crawlies hiding in nooks and crannies as the country enters into spider season.

As frightened homeowners look for ways to keep the creatures out, an old wives’ tale has left many asking the same thing – do conkers actually repel spiders?

It's been rumoured for years that conkers release a noxious chemical that causes spider to curl up and die within days of touching the seeds.

While some people swear by the deterrent, others have dismissed it completely - and now an expert has had a say.

According to Dr Geoff Oxford of the British Arachnological Society, the myth was totally debunked in 2010 by the Royal Society of Chemists (RSC).

The RSC offered a £300 reward to anyone who could provide scientific evidence surrounding the theory, and gave the money to pupils at Roselyon Primary School in Cornwall after they found conkers made no difference to spiders’ behaviour.

The students placed spiders in boxes with horse chestnuts, but found the spiders just walked over them, the Daily Star reports.

In a further study, the children placed spiders in a water tank with two bridges – one made of conkers, and the other made of wood.

The kids found that in many cases, the spiders actively chose the conkers bridge over the wooden one, dismissing the theory that the arachnids can’t stand the smell.

Stuart Hine at the Natural History Museum also previously said there is no scientific evidence to support the claim. 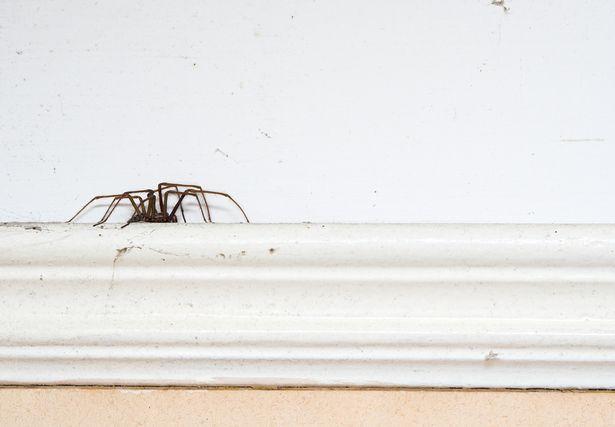 He instead urged people to try tested methods of repelling spiders such as lavender and citrus fruits.

He said: “Conkers does rhyme with bonkers and I know of no science behind this idea.

“That said not many insects find the horse chestnut very palatable unlike say the oak tree. It is likely that there are some chemicals that they find unpalatable.

Did you know you can keep up to date with the latest news by signing up to our daily newsletter?

We send a morning and lunchtime newsletter covering the latest headlines every day.

We also send coronavirus updates at 5pm on weekdays, and a round up of the week's must-read stories on Sunday afternoons.

Signing up is simple, easy and free.

You can pop your email address into the sign up box above, hit Subscribe and we'll do the rest.

Alternatively, you can sign up and check out the rest of our newsletters here.

“There are however a dozen other things I would try before conkers, such as lavender or citrus fruits. Insect repellents are usually aromatic in nature.”

The most effective home remedies for keeping spiders at bay involve diluting an ingredient in water and pouring the mixture into a spray bottle.

Peppermint oil, lavender oil and white vinegar are all known to repel spiders when mixed with water and sprayed in corners and around windows and doors.

You can also rub lemon peel in the same areas - spiders apparently can’t stand the smell of citrus fruits.