Home → Door and window purchase → Elden Ring: Stonesword Keys and how to get them 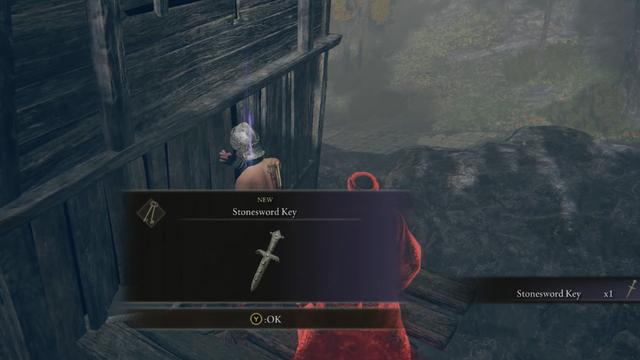 Elden Ring: Stonesword Keys and how to get them

Stonesword Keys are a rare resource used in Elden Ring to open up secrets locked by Imp Statues. There's a wide range of things these statues can lock. Some bar off optional bosses or entire new side areas on the map. Others simply provide access to a new item or piece of equipment. There's a risk-reward element to opening up any statues with Stonesword Keys because beyond just a few exceptions, you generally can't tell what you're going to get by using them. 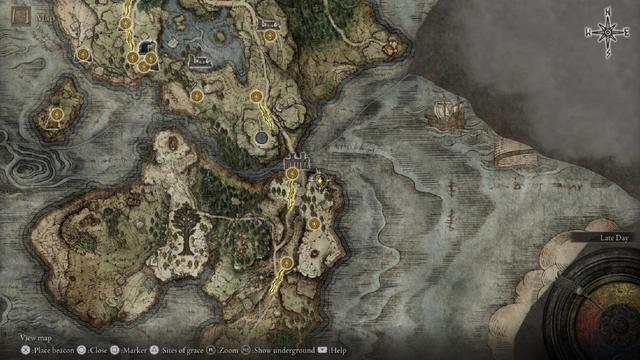 As an example, there are some doors locked behind Imp Statues at the Roundtable that'll simply grant you a new piece of gear. By contrast, the Imp Statue near the starting point of the game, before you've even gone into the open world, bars off a whole side area, complete with a boss.

Imp Statue locks come in a couple of varieties. If you see only one of the two Imps on the statue lit, it only requires one key. If both Imps are lit up, then it'll require two keys. However, you can't use one key on a statue requiring two to partially remove the lock. If you want to remove a lock on a statue with two Imps lit, you'll need to have two Stonesword keys on you at a particular time.

Please keep in mind that once you use a Stonesword Key, that's it. The keys can only be used once each. As such, we don't recommend just opening things up with reckless abandon the moment you get a key. Take your time and think on it.

Elden Ring: Where to get Stonesword Keys