Home → Door and window purchase → Ever wondered what the Rashtrapati Bhavan looks like from the inside? Take our guided tour 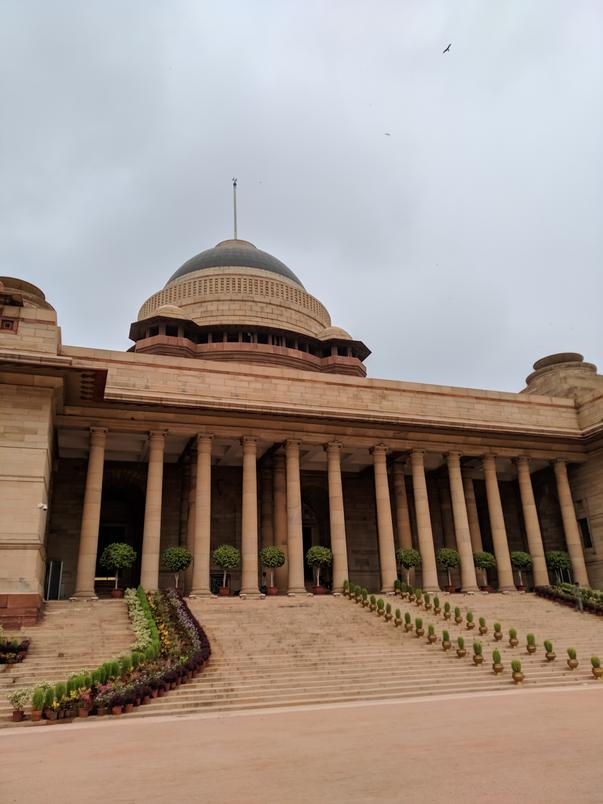 Ever wondered what the Rashtrapati Bhavan looks like from the inside? Take our guided tour

Open courtyards, long perpendicular corridors and deep verandas lead off most of the rooms and reception halls, linking the many wings and spaces. Symmetry dominates the design and proportion of the building, compelling a sense of confidence and power to the structure. There is nothing careless or haphazard in the overall design. The vaulted ceilings of connecting corridors were hand-painted by Indian artisans, some with arabesques and others with scripts and verses. The floors are all patterned. Courtyards have water bodies and ponds with fountains playing, all in an effort to keep the space cool. The elaborately carved windows ensure adequate ventilation, and also curb the sharp, strong daylight during the long and extreme summer months that invade the plains of north India each year. 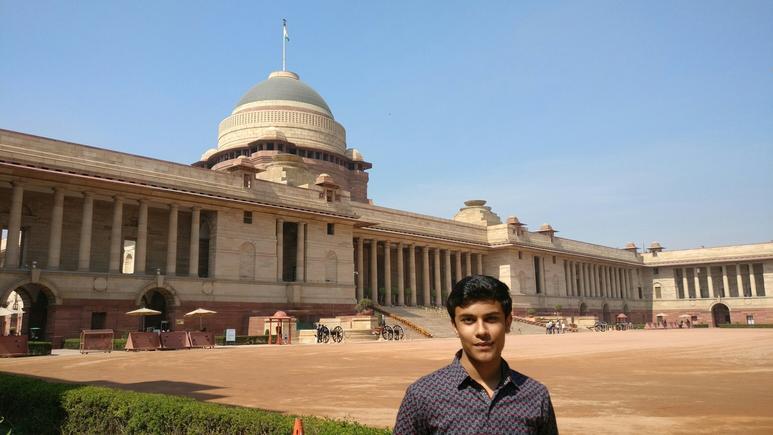 All the formal presidential dinners in honour of visiting heads of state are hosted in the official Banquet Hall. On one side are large windows that cast light during the day, and on the other are life-size portraits of the past residents of Rashtrapati Bhavan, the presidents of India. The carpet is decorated in vivid floral motifs.

To be invited to a presidential banquet is an honour. The invitation card is as impressive as everything else that follows. The grand stairway, open to the sky, has a presidential guard—in full regalia, lance in hand—on each alternate step, and sets the mood for a formal event. Ashoka Hall is mesmerizing in its grandeur. The shimmering yellow light, from the candlelight bulbs of the carved crystal chandeliers, envelops the room enhancing the multiple hues and shades of the ceiling mural as well as the details of the magnificent carpet underfoot.

The waiters are dressed in white and red uniforms, embellished in the front with the emblem of the Union of India embroidered in gold cord, and wearing elaborate, traditional headgear. After a fair amount of socializing, the president and visiting dignitaries are heralded into the hall, followed by his aides-de-camp. Here, the president introduces each guest individually, by name, to the guest of honour. That done, guests are first ushered to the entrance of the Banquet Hall to look at the placement—the seating plan that is constructed according to hierarchy and protocol—and then seated to join the president at the table. Piped music plays and guests are given sheet music to help them follow the melody.