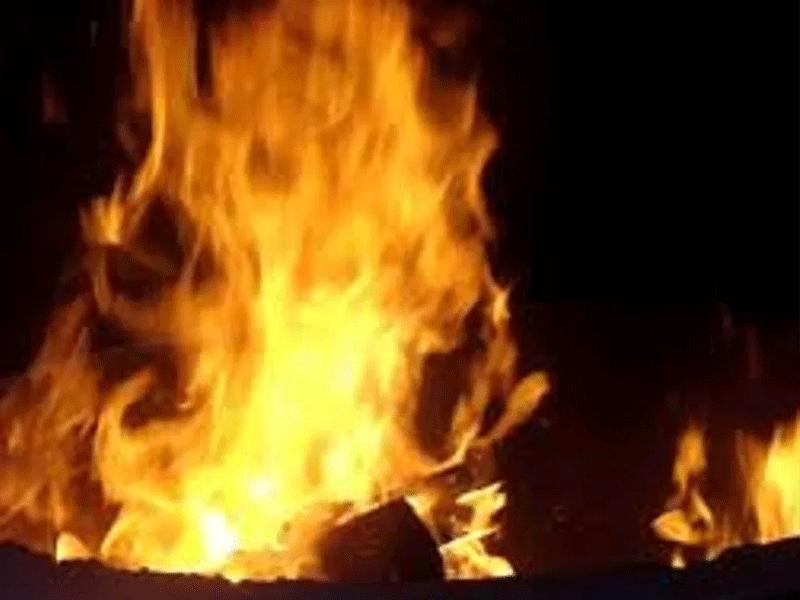 Fires are not always accidents or acts of nature. An alarming number of cases are thought to be intentionally set up fires resulting from a vast number of reasons. In some cases, insurance fraud is said to be the motivator; in others, it could be psychological disorders. Whatever the motive arson fires are some of the most dangerous types of fire.

Often accelerants are utilized to cause the conflagrate the fire beyond the containment and extinguishing capabilities of the responding fire department. In some tragic cases, this reduces the time available for those within the burning structure to a point where they cannot escape before falling victims of smoke inhalation. In even more sinister cases, arsonists have been known to block or lock doors thus preventing escape from the flames.

The best protection from arson is a combination of highly visible patrols to deter the attempt and effectively secure unused rooms and flammables. These steps will reduce the area of concealment which arsonists often rely on to commit havoc. Much like other crimes, a desperate arsonist might eventually find a way to carry out a crime, but one can create an environment where the arsonist looking for a random place to start a fire will be less likely to feel comfortable.

Fire instructions are a notice advising occupants of a building of the actions they must take when they hear a fire alarm or discover a fire. Such instructions must be displayed at prominent points in buildings.

Typical fires instructions are as follows:

When the Fire Alarm Sounds

· Leave the room, closing the door behind you

· Walk quickly along the escape route to the open air.

· Report to the fire officer at your assembly points.

· Do not attempt to re-enter the building

· Evacuation – Move out quickly in an orderly manner in case of a high-rise building, don’t use lift, instead, use staircase.

· In case of a smoky room, bend down and move with the back of your palm.

· Assemble at a predetermined point.

· Roll call – make a roll call to ensure nobody is trapped in the building.

· Never go back to the building until fire officer instruct you to go back.

When You Find A Fire

· Raise the alarm by …(if the telephone is to be used, the notice must include a reference to name and location).

· Leave the room, closing the door behind you.

· Leave the building by the escape route. 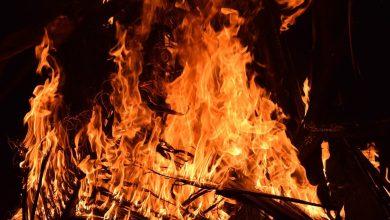 · Report to the fire officer at your assembly points.

· Do not attempt to re-enter the building

In the event of a Fire, you should:

· Turn off machinery, gas and electricity supplies in the area of the outbreak.

· Close doors and windows, but do not lock or bold them.

· Remove combustible materials away from the path of the fire. If the fire is small.

When a fire breaks out in an adjacent building, other close buildings should be protected by:

· Stationing men on the roof of the adjacent buildings with hose lines to keep the roof wet and extinguishers to put out burning embers.

A fire drill, resulting in total evacuation of the building should take place, at least annually.

· Fire wardens or other designated persons should take a headcount on evacuation.

The fire alarm should be sounded weekly so that all occupants of premises are familiar with its sound (Berger and Stroberger, 2003).

Information and education are deemed to be the most important measures. Increased awareness of fire by residents would affect behavior and lead to greater care.

In homes early detection by smoke detectors is the most important measure. It is important that action is taken once the fire is discovered – people should own fire extinguishers and be trained to handle them.

Procurement of Fire Fighting Equipment in combating incidences of Fire outbreak and attending to cases of emergencies is essential and should be intensified.

Education and training for school children is considered especially effective in raising fire awareness across the whole population. Such education should be an obligatory part of all schooling.

Television, radio, internet, twitter and Facebook are media which should be used more to spread information on fire protection across the country.

Fire fighters in the country should be empowered to respond quickly in cases of fire outbreak.

*Moronfolu is a seasoned security consultant with many years of security and policing experience. FELLOW, Fourth Estate Professional Society (FFPS), he has also partaken in peace keeping operations within and outside the country and has flair for general security education.