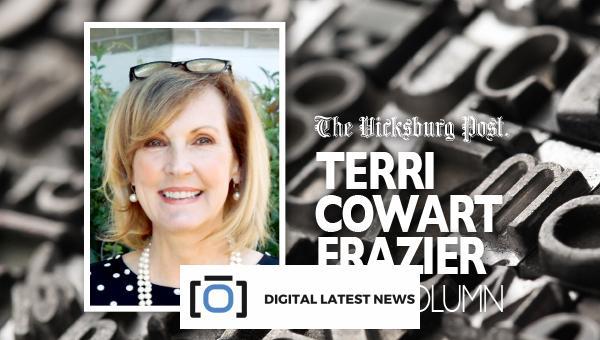 I was heading in to work on Thursday morning and was noticing folks walking along Washington Street.

Most were dressed like tourists, with their hats on their heads to shield their faces from our glaring Southern sun and tennis shoes. I guess athletic shoes are not really a tell-tale sign of someone being a tourist, seeing as I wear my HOKAs most days.

But for those with their hands cupped around their eyes and peering into the windows of the retail storefronts, that was pretty much a dead giveaway.

It was not quite 10 a.m. when I was driving by and several of the shops were still closed. I was hoping the visitors would linger just a few more minutes, waiting for the owners to open their doors.

I knew what was waiting for them inside, and was certain they would enjoy browsing and shopping. 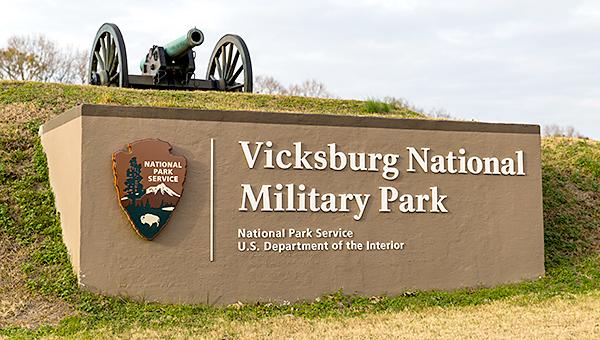 If you haven’t noticed, there are a lot more riverboats docking in Vicksburg, which, to me, is exciting.

People from all over are getting to see why our town is so special, from the historical perspective to its people, which means we need to be on our best behavior. I would hate for anyone to get a bad taste in their mouth about this river city.

It’s also worthy to note, these boat passengers could bring dollars into Vicksburg — but there has to be a place open for them to spend their money.

I’ve often thought how nice it would be if our downtown shopping hours could be extended, for those that have a 9-to-5 job. But then again, those who are working in the downtown stores, too, probably have places to go and things to do.

This got me thinking as to how you could kill two birds with one stone — have retail stores open for early bird shoppers or night owls, all while not guilting downtown store owners to have extended hours.

This store with items from each of the shops could be open early to catch the riverboat traffic until the 10 a.m. openings and then it could re-open at 5 p.m. with the aim of satisfying the locals who couldn’t make it downtown during regular shopping hours, and it could serve as a place for visitors to drop in who are in the area for dinner.

Think about it. Whoever ran it would not have to be out any money for inventory. That would already be supplied, and a shop like this may also offer retirees or teenagers the opportunity to have a small part-time job.

If there was no one interested in running a store, (no doubt it would be a big undertaking) maybe it could be a tourism project for the city to take on.

It’s just a thought and would need further investigation.

I would just hate for a tourist to leave here empty-handed and without a treasure from Vicksburg.