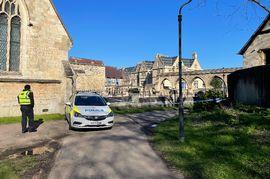 A grandmother has sent a despairing plea to her landlord as she faces another winter living in perishing conditions.

Temperatures in the Gloucester home Sharon Brock shares with her daughter and granddaughter have dropped to 10 Celsius and she claims her feet are frequently numb with cold.

The 44-year-old claims she has faced ongoing problems with the landlord for some years, but as the cold weather intensifies, she feels enough is enough and is demanding to be heard.

The situation is so bad her daughter has taken to ‘sofa surfing’ with her baby because the family home is unbearably cold.

Miss Brock believes the issue is down to the building's ill-fitting windows. The double glazing was replaced after much protesting in 2019 but shortly after the new windows were fitted, cracks started to show and a draft can be felt in her living room.

Miss Brock said: “I have lived here for 21 years. I have been having to live like this in the cold for 10 years because it seems the windows and doors are moving and making cracks in the walls and around the windows.

"I have been sat in the living room and my feet are raw with cold.

Get the biggest stories from across Gloucestershirestraight to your inbox

“I had a new window put in my bedroom in 2016 and new ones in my living room in 2019. The problems are still not resolved even with the new windows.

“My windows do not have the security catches which keep the windows tight and that causes a draft as well. 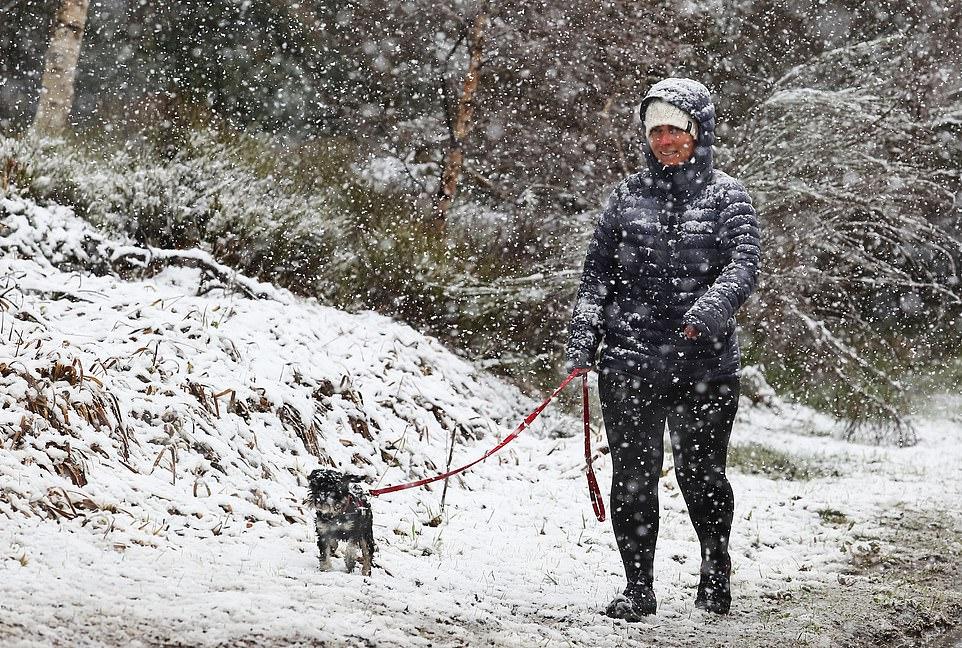 “They did not seal the window at the top and bottom so there are gaps there. The bedroom window I have been told is beyond fixable.

“I have tried for over a year to get this sorted and I have been ignored.

“They receive their money for rent but I feel they are not fulfilling obligations as a landlord.

“When it is really cold outside, this house is freezing. It does not help my radiators keep cutting out when it does eventually get warm in the house and it gets cold really quickly.”

Miss Brock also has her daughter and granddaughter living with her at the moment.

She said: “I think there are structural issues with the houses. I have proven to Guinness housing there is a draft.

“I have often thought to myself because this is torture, that if I were dead at least I would not feel the cold.

“I feel bad for traumatising my family and friends constantly going on about it. I tell them how it is my life and how can you live feeling outside when inside.

“I know others are worse off, I just want to be warm.”

Guinness Partnership housing will be visiting the property later this week in a bid to deal with issues Miss Brock is facing in her home.

A spokesperson for the Guinness Partnership said: “We have responded to Ms Brock’s calls to our maintenance helpline and have completed a number of repairs to Ms Brock’s home, including works to windows which were reported to be letting in cold air.

“Once the scope of works had been agreed with Ms Brock’s solicitor (which took some time) and the local authority, work was carried out promptly.

“Most recently on January 12, 2022, Ms Brock confirmed to us that the repairs she had reported had been undertaken, but that she continued to experience a draught. We are very sorry that this is the case.

“We have agreed with Ms Brock that our surveyor will visit her on January 20 to inspect the windows and determine any further works required, and we will carry out any necessary works as soon as possible.”