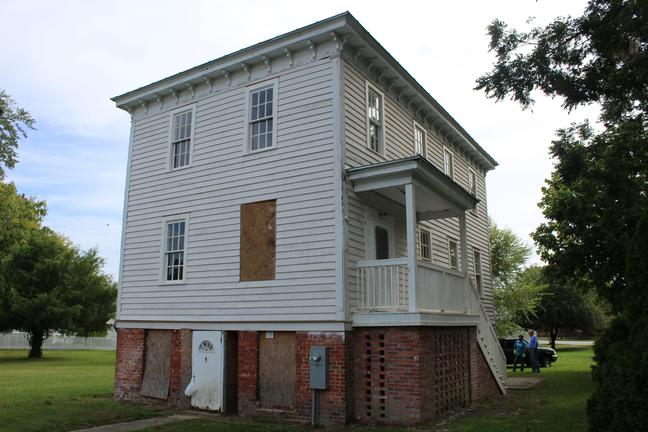 Donations mixed with elbow grease and a community vision have propelled the two-year-and-counting process of restoring the historic King Solomon Lodge to its former glory.

In 2019, a rib sale hosted at the 710 Howard Street property led to conversations with the New Bern Preservation Foundation about what it would take to restore the building, originally constructed in 1870.

In 1920, the three-floor structure was moved from its original location on the corner of Howard and Queen Street when the all-white Cedar Grove Cemetery was expanded. The building fell further into disrepair after a fire in 2005 and Hurricane Florence in 2018.

“Words can’t even express how much this means,” said Frank Scott, lodge member and one of those physically working to restore the building.

The King Solomon Lodge was formed in 1865 and sparked the formation of other Black masonic lodges across the state. The lodge has served as a meeting place for Black political leaders and many of the members were influential in New Bern’s civils rights movement.

The lodge, an emblem of the former Black business district in New Bern, aims to be a place of fellowship for members to become the best version of themselves. It is a chapter of the Order of the Eastern Star and allows both male and female members.

The building itself is also listed on the National Register of Historic Places for North Carolina and has been in use since its construction.

“That is a big mark for this community, saying that we are housing the first African-American lodge and it’s been used and maintained from the beginning,” Smith said.

Willie Perry, secretary at the lodge, said the organization had done what they could to maintain the building for use of its 44 members, but did not have the expertise or sufficient funds necessary for historic restoration.

That is where the New Bern Preservation Foundation came in, formed a committee and obtained grants to fuel the process.

“The building was in need of help,” said Newsom Williams, member of the Preservation Foundation.

Despite about a 30% price increase in building materials, the first phase of restoration, made possible in large part by volunteers from the Preservation Foundation and Habitat for Humanity and lodge members, is on track to be complete by the end of the year or early 2022, Williams said. 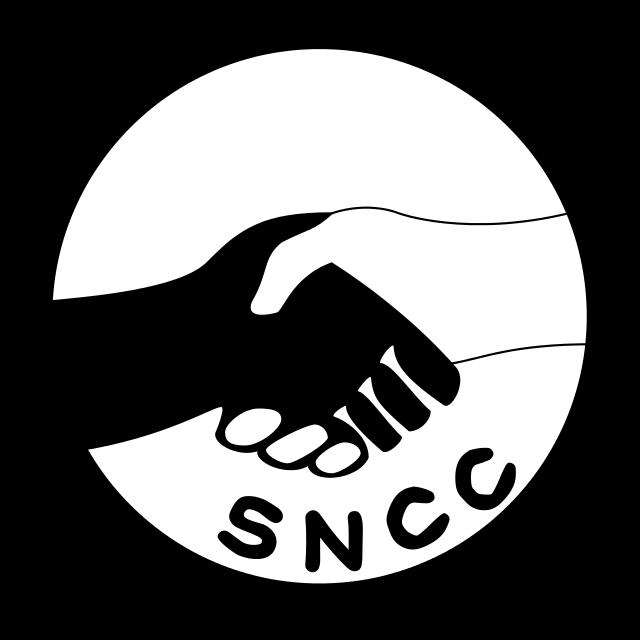 Phase one tackled repairs to the exterior of the first Black Masonic lodge in North Carolina and will cost a total of $250,000 by the time it is finished. The foundation has secured all funds necessary for this phase.

Total restoration, including interior work, will amount to more than $600,000 and the team is currently seeking further grants.

Exterior restoration was the first priority to seal the building against weather and animals as well as enhance the curb appeal for interested tourists and residents who stop by the historic landmark. Restoration kicked off with the installation of a new tin roof.

“It’s going to be nice. It’s no longer going to be an eyesore because the community needs a nice-looking building. It was to the point where it was in really bad shape,” said Frederick Smith, worshipful master of the King Solomon Lodge.

He is looking forward to having lodge members return to the building and have a home to go to. They have been meeting virtually since the onset of the pandemic.

Past master of the lodge, Morris Harris, said he is excited for future fellowship in the restored building and for the public to see it on events like ghostwalk.

The entire elevated base of the building was wrapped in concrete blocks, pushing water into the main sill of the house. On Sept. 22, the last of the blocks were removed, revealing the original brick foundation of the building, which is in good condition.

Other key elements of construction were a new stair case, new cypress siding and replacing windows.

Some of the exterior work that still needs to be completed is painting, adding windows, taking out doors and fixing a water-deteriorated sill.

“It’s a special breed of construction because it’s restoration, that takes a whole new level of architects and engineers because it has to be put back as close to the original material as possible,” said Smith.

The side opposite the stairs will be restored by mid-October and requires much of the same work as the rest of the building. In the back of the lodge, two doors need removing.

“Today’s project and other work parties like this really represent the combined efforts of the Kind Solomon Lodge, the New Bern Preservation Foundation, Craven County Habitat for Humanity chapter on this very important historical structure,” said Lee Purcell, who works on restoration of the lodge. “I think that spells the depth of the community involvement and pride in the building.”

Interior restoration will comprise phase two and workers will be tasked with removing layers of the ceiling and flooring that detract from historic value.

Smith said they will try and leave original elements in the interior when possible and only repair features that are too far gone.

“My biggest joy in this process is learning something because I made a joke when we got our first grant and went to the presentation in Raleigh that six months ago I couldn’t even spell restoration and now I’m involved in one of the biggest projects in the area,” Smith said.

He has loved learning about all of the architectural details that make the building unique and can now share the knowledge he has gained with others.

“We meet monthly and have a good participation; we invite the community to sit in and the mayor and alderman and some civic organizations have come to see what we’re doing and it has been nice to add those people in on a short term basis,” Williams said.

Growth and Development Reporter Julia Masters can be reached at jmasters@gannett.com or 828-318-3108.