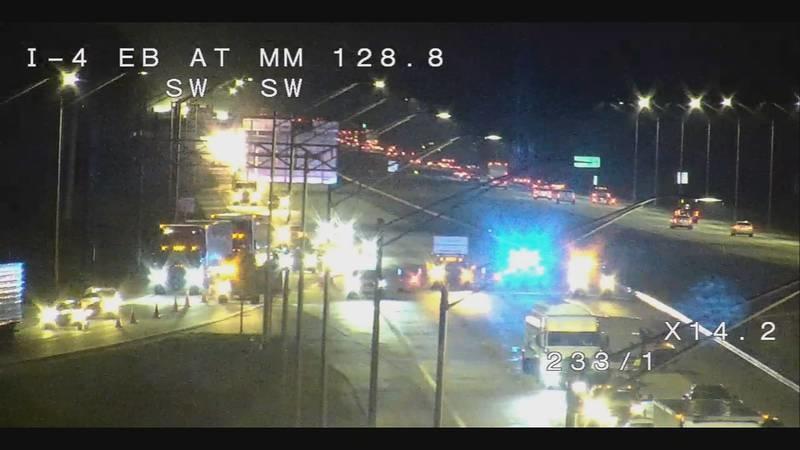 DELAND — Restoring a building that's more than 100 years old is guaranteed to encounter a hiccup or two.

Some hiccups cost money while others cost time.

Those working to bring the J.W. Wright Building, 258 W. Voorhis Ave., back to life have experienced both.

"It looks like hell now, but it’s going to be a gorgeous corner," restoration expert Mark Shuttleworth said March 11.

Shuttleworth's confidence in what the building will become was buoyed this month by a $500,000 grant, no match required.

Over the past few months, the state government juried more than 150 grant applications for African-American projects with cultural and/or historic value to fund with federal COVID-19 economic stimulus money.

"We ranked 14 out of 154, so we’re in really good shape," Shuttleworth, who is managing the restoration project, said.

Mario Davis, executive director of Greater Union Life Center Inc., a DeLand-based nonprofit that owns the building, said the effects of the pandemic slowed them down the most over the past two years.

"It's been a challenge," Davis said. "Now we seem to be moving full speed ahead."

The funds will be available in July, and the federal government wants it spent within a year's time.

First up on Shuttleworth's list is dealing with the foundation, particularly that of the east wall.

He said it has sustained damage due to rainwater coming down the gabled roof of the church next door and pooling in the small space between the buildings.

Shuttleworth, owner of DeLand's Florida Victorian Architectural Salvage, said the hope is that the church will install a gutter to direct the water away from the Wright building and directly into a drain. 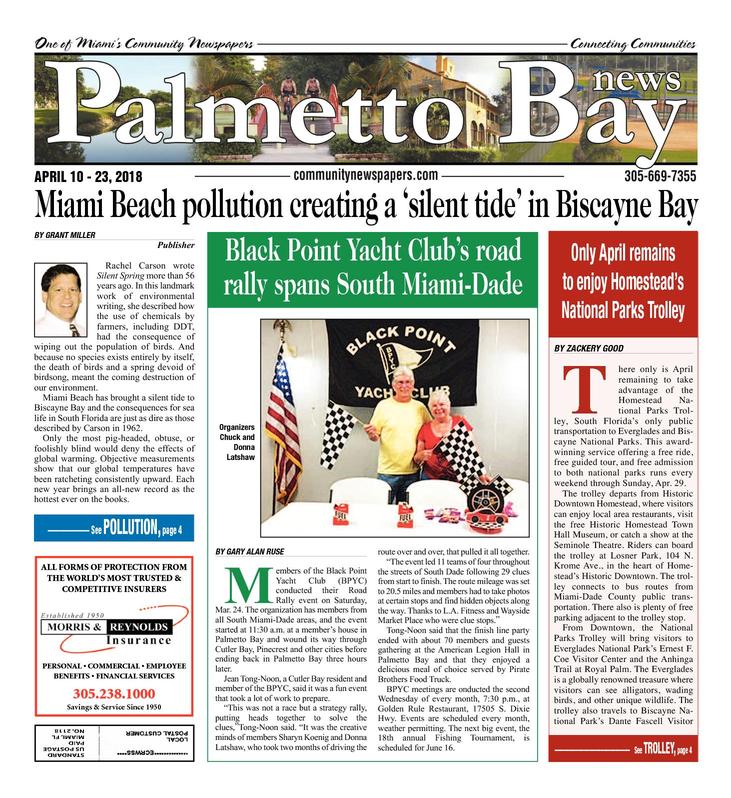 As a successful businessman and agriculturist, Wright dedicated resources to developing the two-story commercial building at the corner of West Voorhis and South Clara avenues in 1920.

Wright operated multiple businesses in the building including a café, a confectionary, a mercantile, and a beer and billiards hall.

The building was added to the National Register of Historic Places just over a year ago.

It was just a couple of months ago that enough of the red paint had chipped away to reveal the café's name.

"I was over here just looking at the building, which I do sometimes, and all of a sudden, I could see 'The Mecca' in writing when the sun hit it just right," Shuttleworth said.

He said he wants to include "The Mecca" somewhere on the outside of the building in an additional nod to Wright and his wife who ran the café.

In the 36 years that Wright owned and managed the building, he also leased storefronts to both Black and white merchants, "an unusual commercial and social arrangement during the Jim Crow era," according to the grant application.

Davis said he hopes to see the corridor again become a thriving business district in the Black community.

Plans call for the first floor to host a business incubator and rotating displays on Black history in Volusia County.

Davis is also meeting with potential partners for a health care component.

Plans for the second floor include less than a dozen offices, a conference room and an open space that will be shared by both businesses and nonprofits.

Davis said the goal is for local nonprofits to become more impactful by realizing what services they're duplicating and what needs aren't being met.

Davis offered his praise to those who have helped with the project throughout the process, especially Shuttleworth.

"The day I walked into the building, I had no idea how we were going to do this project," Davis said. "[Mark] has taken this project on as a personal endeavor and we are forever grateful to him."