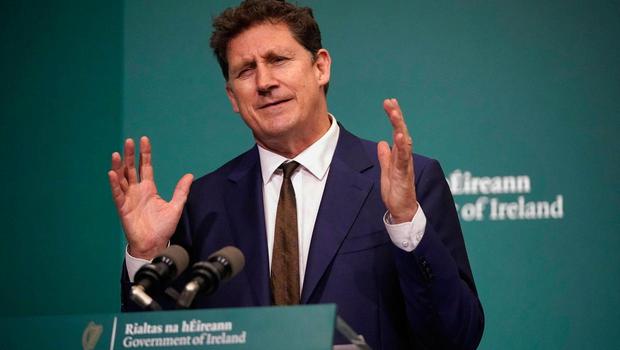 Up to 80% of the cost of some home energy upgrades will be covered by the State under a new scheme approved by Cabinet.

Ministers have signed off on plans, which include grants in the region of €25,000 towards a deep retrofit.

While smaller upgrades - like attic insulation, cavity wall insulation and replacing windows and doors - will have improved grants.

Tom Parlon, director-general of the Construction Industry Federation (CIF), told The Hard Shoulder the industry will grow if the demand is there.

"I believe that the industry won't be found wanting, if that demand is there and if the certainty is there - that this thing is going to happen - the industry will grow and meet those demands".

But he says people will have to be invested in this as well.

"It's a big decision to take for those householders.

"Their homes are going to be taken over.

"And if you're doing a deep retrofit, people will need to move out of their homes for a number of weeks".

He also believes there will be a "major stride" in plans to build new homes.

"The figures on the housing, if we're to meet that ambition - and I think this year we will make a major stride in terms of the extra units we will do.

"But we need to employ an extra 1,000 construction workers each month for the next number of years to meet that ambition".

How the new National Retrofitting Scheme will work

A new National Home Energy Upgrade Scheme will provide increased grant levels of up to 50% of the cost of a typical deep retrofit to a B2 BER standard - up from 30%-35% grants currently.

It will be a 'one stop shop' to offer start-to-finish project management service - including access to financing - for home energy upgrades.

There will also be a "significant increase" in the number of free energy upgrades for those at risk of energy poverty. 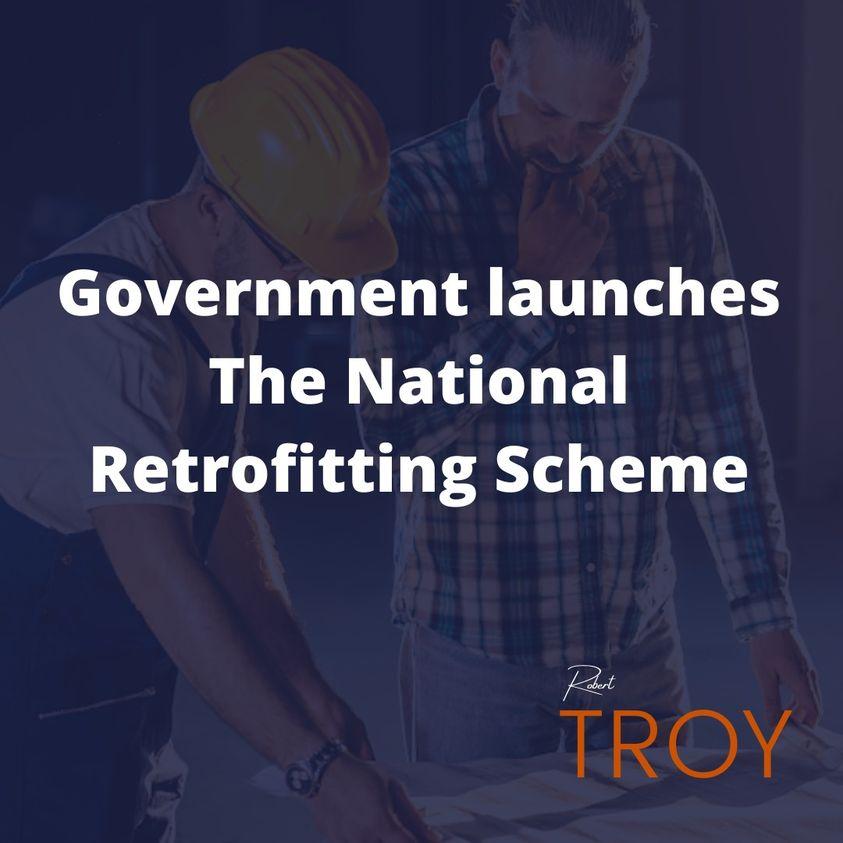 And there will be a special enhanced grant rate - equivalent to 80% of the typical cost for attic and cavity wall insulation - for all households.

The schemes will be administered by the Sustainable Energy Authority of Ireland (SEAI).

Case studies on the impact of the new grants. Source: Department of the Taoiseach

While increased grant supports and free energy upgrades for those at risk of energy poverty is supported by ring-fenced funds from the Carbon Tax.

A total of €267m, of which €202m is Carbon Tax receipts, has been allocated for SEAI residential and community schemes in 2022.

This investment will support almost 27,000 home energy upgrades, including over 8,600 homes to a BER of B2, and 4,800 free energy upgrades for households at risk of energy poverty.

Grant supports for homeowners that want to take a step-by-step approach to upgrading their homes have also been increased.

The Warmer Homes Scheme offers free energy upgrades for eligible homeowners who are most at risk of energy poverty.

A budget allocation of €109m has been provided for this scheme this year.

The Government says this will support an increase in the number of free home upgrades, from an average of 177 per month in 2021 to 400 per month this year, helping to reduce waiting times.

The scheme will also target the worst performing properties, by prioritising homes that were built and occupied before 1993 and have a "pre-works BER of E, F or G".

But it says existing applications will not be affected by this change.

Grants for cavity wall and attic insulation will more than triple.

The Government says these can be deployed "rapidly and at scale this year."

The new grant rates will cover approximately 80% of the typical cost of these measures, and will be available to all homeowners.

Under the Community Energy Grant Scheme, grants are available for public, commercial and community buildings.

These include buildings within housing associations and local authorities, rental properties, and buildings belonging to public sector organisations.

The budget for this scheme will be €43m in 2022 - of which approximately €15m will relate to home retrofits.

Grants of up to 80% are available under this scheme for private, energy-poor homeowners.