Home → Door and window purchase → How to perfect a home renovation 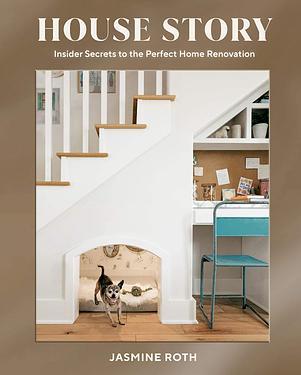 How to perfect a home renovation

Tired of drab and uninspiring paint jobs that leave your home feeling in need of a new life? Here's how to spruce up and renovate your living space for good

The 1960s and 1970s are widely regarded as the low point in home design. Brutalist, uniform, concrete properties were built with little regard for features or character.

Even the brickwork has failed to stand the test of time—the uniform bricks used in the construction lacked the character of their Victorian counterparts.

How was it allowed to happen?

Property prices in that era weren’t nearly as lofty as they are today. The cost of property was, in part, suppressed by an economy that was seriously flagging in the 1970s. This pushed home builders to cut costs wherever they could.

But not all is lost. Properties from the 1960s and 1970s tend to be much larger than their modern-day counterparts—and that includes larger gardens too. Moreover, they tend to come with fewer issues compared to older properties—they suffer less from rising damp and are cheaper to heat.

Many ugly properties from the 1960s and 1970s struggle to sell and rarely sell for a premium. That means there are bargains to be had. And, more importantly, it’s easier to transform the look of a house than you would think. Here’s how…

One of the ways to improve the uniform brickwork of a 1970s property is to add a smooth render. Once painted, this can look clean and modern.

Despite being much-derided in recent years due to safety concerns, most cladding products are completely safe and can be used to great effect to transform the exterior of a property. 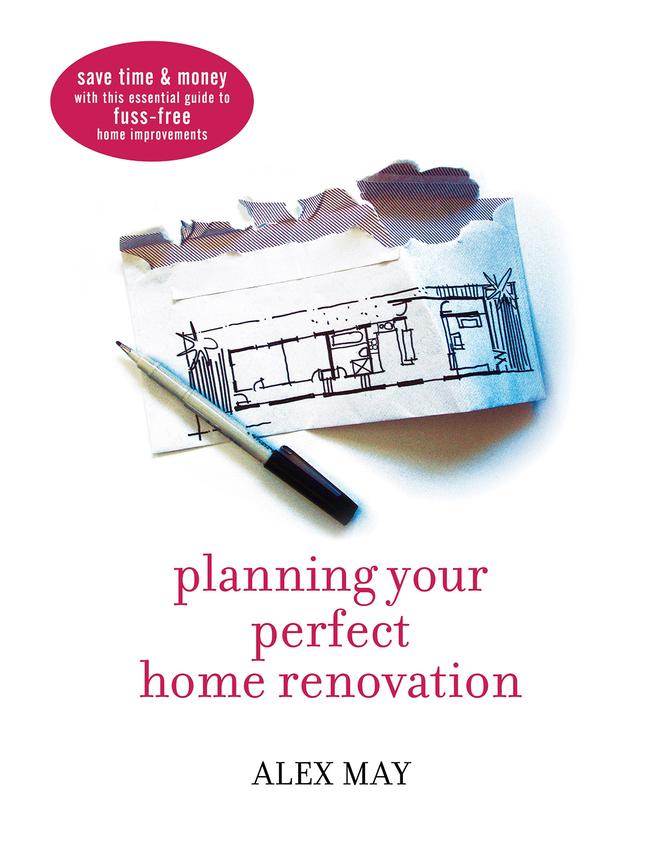 Replacing the windows will probably be quite expensive, but it will help transform the property, especially if you’re able to enlarge the windows. The same applies to the front and back doors. These should be one-off costs, so should represent good value over time.

Converting the loft space is also a chance to replace the roof. Most roof tiles in the 1970s were made of concrete, although many were made from asbestos or asbestos concrete.

If you find your roof is made from one of the latter too, remember these materials tend to be only dangerous when they degrade or are being taken down. A professional, specialist contractor will need to be employed to remove them; expect to pay a few thousand pounds to remove asbestos tiles from a house.

If possible, add a bathroom when you convert the loft space; this pretty much guarantees the value you add to the property will far outweigh the cost of the job. If, like many properties of that era, there’s a large garden, building a decent extension is another way to add value and improve the enjoyment derived from living there.

It’s not advisable to try to add false features such as ornate coving.But you can create a beautiful minimalist interior—think Scandi.

The internet is awash with great before and after transformations. So, search online and dream big. The end result could change your life forever.

Read more: What anxiety does to your body and how to heal