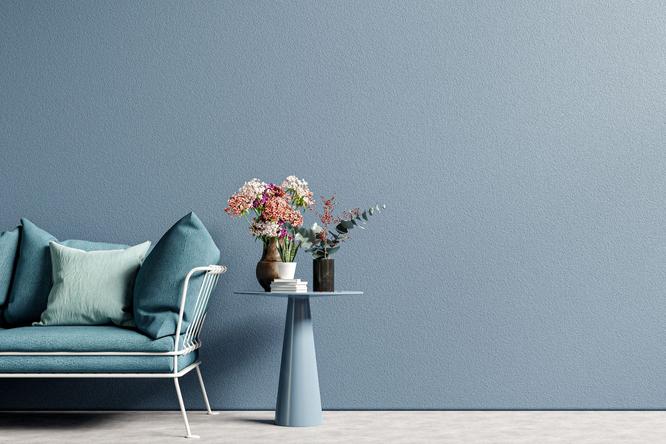 Inspiration From Vernacular Architectures For a Warming World

Studies predict that by 2050, a quarter of all global warming will be caused by air conditioners. As warmer parts of the world get richer and air-conditioning becomes affordable to billions of people, it will create a vicious cycle where the very tool used to deal with heat is going to increase ambient temperatures further. Warm countries such as India, where summer temperatures are already unbearable, are at particular risk from global warming and the increasing use of air-conditioning. We urgently need a sustainable way to cool homes for humanity to avoid falling off the climate change cliff.

While scientists and architects are scrambling to find long-term solutions to this problem, we should not forget that many of the warmer parts of the world, such as northern Africa, the Middle East, and parts of India, have in the past already developed unique architectural traditions to deal with hot weather. These vernacular architectures, tailored to local climatic conditions, generate passive cooling by focusing on three key aspects: minimizing the heat gain from sunlight, using air flow and breezes optimally, and using evaporative cooling to further reduce temperatures.

A courtyard is the perfect example of this. Internal courtyards have been used in home designs since the Mesopotamian civilization, and are common to the architectures of Kerala, Rajasthan, the Middle East, and the warmer Mediterranean areas. Courtyards create an open space that is sheltered by walls from direct sunlight for most of the day, thereby keeping it cooler than more exposed open areas such as backyards. In addition, since the courtyard is surrounded by the walls of the house, windows and doors exposed to it can be kept open without security concerns, thus increasing air-circulation and breezes. And many courtyards have plants or water features that result in evaporative cooling, which further reduces temperatures. Courtyards have gradually disappeared from home design due to building regulations that call for setbacks around the perimeter of homes, making it more profitable for homebuilders to create a climate-inefficient backyard than a climate-efficient courtyard. Building regulations must be improved to give at least as much credit for sun-sheltered open spaces like courtyards as they do for less efficient sun-exposed open spaces. 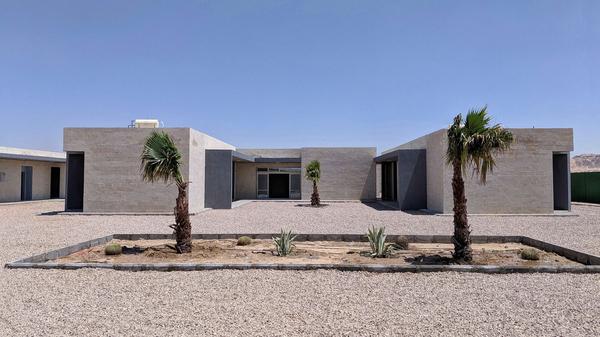 Another technique that is common in vernacular architecture is the focus on capturing breezes and improving air circulation inside the home. Whether it be the ‘jalis’ of Rajasthan or the wind towers of Persia, traditional architecture focused on ways to enable cool breezes to enter the home. Similarly, homes in Kerala had openings placed near the floor and roof levels to let cool air in and hot air out. Modern homes have replaced jalis and wind towers with glass windows, which increases the brightness of homes but comes at the expense of higher heat gain. We should preserve the benefits of large windows (brightness) while combining them with the traditional focus on reducing heat gain. For example, a low energy whirlybird in the roof or exhaust ventilator below gable roofs can help exhaust warm air from higher levels in the house while allowing cool air to enter from windows below. Similarly, longer eaves and awnings can provide some of the benefits of jalis while preserving the better natural lighting of modern homes.

Verandahs are another traditional architectural feature of the warmer parts of the world that help reduce heat gain by protecting windows from direct sunlight and creating a thermal buffer zone. In our quest to achieve maximum building area, verandahs are slowly disappearing from new homes, resulting in less thermal efficiency in addition to the negative impact of reduced social interactions with neighbors. Developers should be encouraged, if required through regulatory changes, to bring back verandahs into contemporary home design to add passive cooling to the front and rear of homes.

Traditional homes carefully place certain rooms in specific directions to leverage solar and wind patterns. Since the solar path and prevailing winds vary from place to place depending on latitude and natural features such as the direction in which the sea or other large water body may be located, or perhaps a mountain range that may channel cool breezes in the evening, the floor plans of traditional homes varied greatly from place to place and were highly customized for the microclimate of the location. For example, the sea breeze in Kerala would come from the west, whereas on the Coromandel coast, it would come from the East. Unfortunately, most modern home designs seem to have forgotten the need to customize homes to the climatic conditions of the location and have gone for one-size-fits-all floor plans. It is important to design homes such that bedrooms are located on the windward side of the house, and garages and other seldom[1]used areas on the leeward side. Areas exposed to the morning and afternoon sun should be protected by verandahs, awnings, external window shades, or trees.

The shape of a building also has an impact on its internal temperature. Ideally, a building should be designed to minimize the percentage of its surface that is exposed to direct sunlight while maximizing air circulation. Courtyards and verandahs are solutions to this problem, and so are square buildings that maximize internal space relative to the square footage of external walls. Rectangular buildings with smaller east and west walls compared to north and south walls are even more efficient as they minimize the extent of low angle sunlight on the walls in the mornings and evenings. For this to be possible, roads in warmer locations may need to flow in a north-south direction as developers tend to subdivide land parcels such that each home site is deeper than wide when viewed from the road, as this increases economic efficiency by reducing the percentage of land that would be allocated to roads. This is especially true of locations with large setbacks.

Traditional homes had one more advantage over modern homes when it comes to passive cooling – they often used materials that were well-adapted to the local climate. For example, timber roofs are used in Malaysia and Turkey, clay roofing tiles in southern India, wood ceilings below the roof in Kerala, and insulating materials with cavity layers in several other tropical locations. Walls are usually thick to provide insulation. While traditional materials may not be as structurally sound as modern ones, we can use their techniques as inspiration to build homes with modern materials that have the right thermal mass and insulation.

In addition to building materials, even surface cladding and paint have traditionally been tailored to the climatic conditions. Light limestone and sandstone structures in the desert areas of India and the Middle East, or the white houses of Greece, are examples of this adaptation. The light colors of these homes served to reflect light and reduce heat gain. While we may not need to revert to stone homes, we can learn from these traditional techniques while applying the latest materials to our building surfaces. For example, researchers have created films and paints that reflect a very high percentage of sunlight, thereby cooling the interiors by several degrees, while other companies are working on lightening the color of asphalt roads to reduce the heat island effect. Transparent photovoltaic cells are another exciting new option that can combine the benefit of avoiding heat gain while also driving mechanical ventilation devices to promote the circulation of cool air in homes.