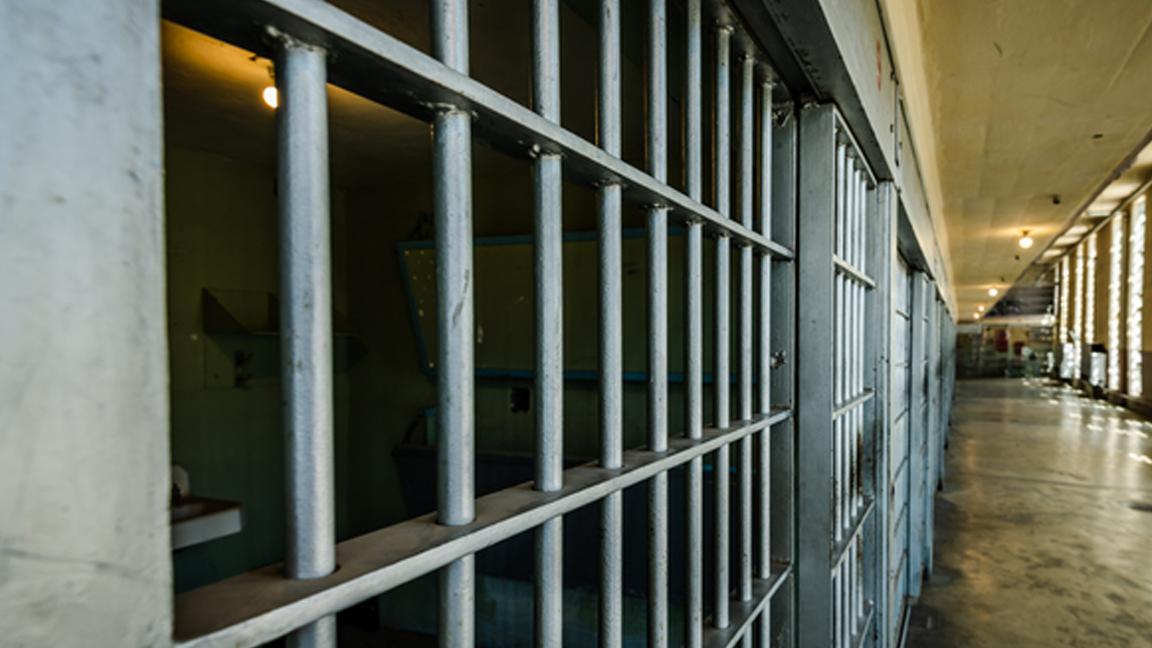 A man from Marshalltown was sentenced Wednesday to 360 months in federal prison on charges related to a Quad-Cities methamphetamine investigation.

A jury found Michael James Grommet, 37, guilty of conspiracy to distribute and possess with intent to distribute at least 50 grams of methamphetamine, according to a news release from the U.S. Attorney’s Office for the Central District of Illinois. Grommet’s trial was in August.

He will also have to serve five years of supervised release once his prison sentence is complete, according to the release. 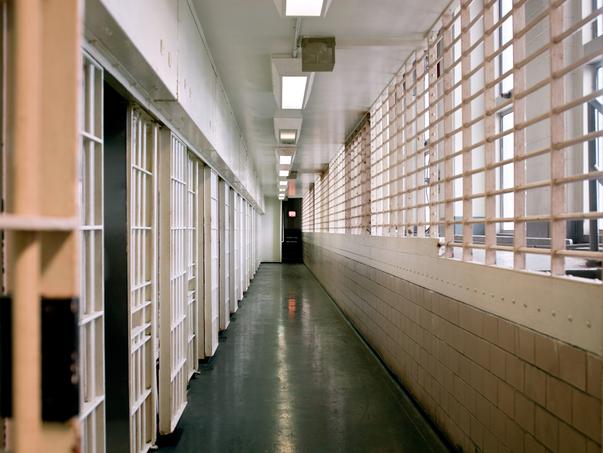 Authorities say Grommet conspired with others to distribute about 15 pounds of ice methamphetamine in Illinois and Iowa.

Hal Gunter, a co-conspirator, was also convicted at trial in August on the same charge and is scheduled to be senteced on March 16, according to the news release.

"The case began when the Rock Island Police Department and (federal) Drug Enforcement Administration seized approximately 100 grams of 99% pure methamphetamine from the defendants' co-conspirators at Jumer's Casino in Rock Island, Illinois," according to a federal news release issued in August. "Agents worked up the chain of distribution to identify the sources of the methamphetamine as Grommet and Gunter."

Get the latest in local public safety news with this weekly email.

* I understand and agree that registration on or use of this site constitutes agreement to its user agreement and privacy policy.Your notification has been saved. There was a problem saving your notification.

Email notifications are only sent once a day, and only if there are new matching items.