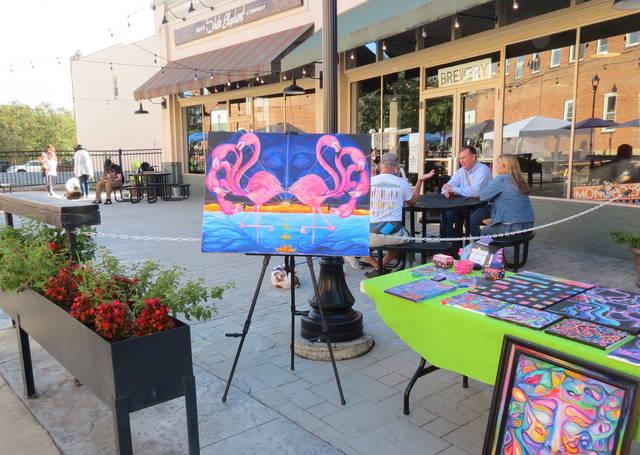 The 5,500-square-foot building, owned byCatonsville Homes, was built in the 1930s and last utilized byFarmers & Merchants Bankas a branch office more than 20 years ago. As a result, the property needed a great deal of work.

The redeveloped site will include the brewery’s manufacturing operations and taproom when completed in May.

“Interior work is a complete gut and redo,” Tignall told Commercial Observer. “The only thing inside of the building that stays are the vaults. The building is getting completely new mechanical, electrical and plumbing systems. The first floor will be fit out as a large open taproom and the basement will be used as production space for the brewery.”

Additionally, the exterior of the building will be touched up with a new roof, new windows and doors, and all new exterior lighting will be added, as well as a new patio at street level. All the exterior work is being performed by the landlord with assistance from the State of Maryland’s Main Street Revitalization Program. 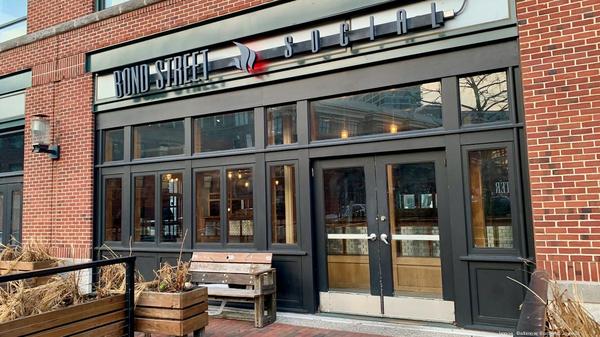 MacKenzie Commercial Real Estate Servicesrepresented both sides in the deal.

“The owner was originally looking to sell the building, but the cost to renovate was very high and presented challenges,”Dennis Boyle, a vice president at MacKenzie, told CO. “The brewery deal made sense for the owner. With both the owner and tenant contributing to the renovation costs it enabled the deal to work.”

Located at8 N. Main Street, the site was originally the home of Jones & Co. Bankers and in the early 1900s, The First National Bank, before a fire destroyed the property in 1914. After being rebuilt, the new structure was also lost to a fire in 1925 until a fire-proof building was constructed in the 1930s.

Two years ago, a volunteer-based group initiated efforts to revitalize the building and the surrounding acreage for community-based activities.

“Given the building’s use by three different financial institutions and its local recognition as a long-time bank, we felt it was important to preserve this legacy by incorporating a banking term into the name of our new brewery,” Tignall said. “Liquidity seemed to fit the bill given the fact that the best assets are liquid, which has also become the tagline of our brewery.”

Requests for comment from the owner were not immediately returned.

Keith Loria can be reached at Kloria@commercialobserver.com.