Home → Door and window purchase → ONLY ON 8: Man cuts window seal to break into locked car 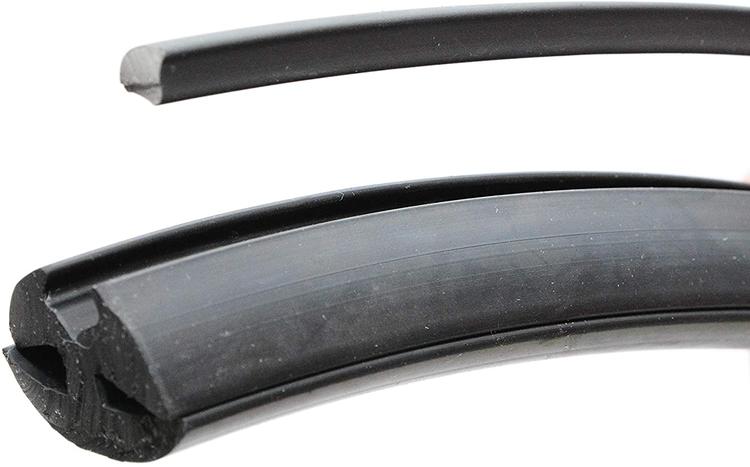 ONLY ON 8: Man cuts window seal to break into locked car

LAS VEGAS (KLAS-TV) – It’s a new way criminals are getting into locked cars.

Michael Sweeney’s Ring security camera captured a man outside of his home near Ann Road. and North 5th St. breaking into his car.

The man can be seen cutting the window seal, removing the glass in one piece, and unlocking the door. He then climbs into the back of the truck and closes the door behind him.

“It seems so simple. The way he did it. When I watched it, he was in the truck I think than less than a minute,” said Sweeney.

The suspect also tried to steal the car, but he was unsuccessful.

“He didn’t try a door handle or anything. He went right to cutting the gasket around the window and pulling it out,” said Sweeney. “He was just able to reach his hand inside, pull the button up that we push down all the time to lock our vehicles and that was it.” “It was very creepy. It was too easy and too quick,” said Armstrong Jr.

Armstrong believes the suspect used a thin metal to cut the weatherstrip seal.He recommends using a car security system like Viper to better protect yourself from thieves.

“Whatever mechanism the person in the vehicle was using is something I’ve never, ever seen before,” said Armstrong Jr.

It’s the same one he uses for his car.

“It doesn’t matter if someone is on the outside of your car or the inside of your car,” said Armstrong Jr. “This radar sensor which acts like a force field is absolutely going to pick up and detect movement and motion.”

Six minutes after the first video, the thief gets out of the car with a few stolen items in his hand. He crosses the street and then drives off.

“This kind of thing happens and it just surprises the heck out of you,” said Sweeney. “The violation, the insecure feeling it gives us.”

If the man in the video looks familiar to you, police ask that you call Crimestoppers.