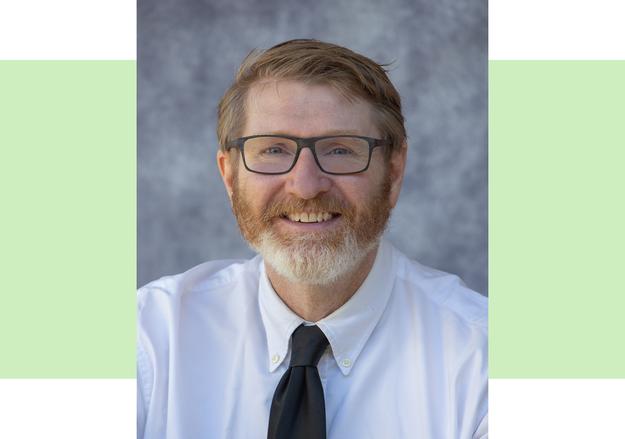 Q&A: Chuck Klosterman on the role newspapers played in his early career

Before the books and Grantland and the ability to garner outrage over his observations, Chuck Klosterman worked in newspapers. It’s a route many cultural critics have taken — Wesley Morris, now critic-at-large for The New York Times, for one — but a route that is increasingly rare as newspapers lose pages and the internet provides innumerable outlets for commentary.

While doing promotion for his new book, “The Nineties” (Penguin Press, $28), Klosterman deviated from the talking points to discuss how newspapers got him to this point. This interview has been edited for clarity and brevity.

What role did newspapers play in your writing career?

I would say a huge one. I think that writing for newspapers is what established how I think writing is supposed to be. When I was there, it felt real limiting. Part of the reason I wrote “Fargo Rock City” was because I felt like I was just paralyzed by the limitations that I had in daily newspaper reporting. In a lot of ways, all I really aspired to do was just have a little more freedom within those obstructions. To me, the most important things about writing are to be entertaining, to be interesting, and clear. Those are the three things that I think about, and those are kind of newspaper-ish ideals. Being a journalist, or being a newspaper reporter specifically, is one of those jobs where if you do it, and it becomes your identity, you always feel like that’s who you are, even if it has no relationship to your day-to-day life.

I don’t really do journalism anymore in that way. People sometimes offer me the chance to do features or profiles for magazines, and I’ve just kind of lost interest in doing that. Yet, as a person, I still feel like a newspaper reporter. When I think of the people I worked with it at newspapers, that’s always in my mind who I imagine reading my book, that kind of person whose natural inclination is to be somewhat adversarial. A person who really values a rational perception of a hard reality. It’s sort of like, “Show me what’s real, and then I will tell you how I feel about it.”

When you started in newspapers, did you write about sports?

I actually started in sports. My very first journalism job was the college newspaper and I covered the football team, I covered the wrestling team, which was kind of weird because I knew nothing about wrestling. I would just constantly be comparing these guys to animals. I would say,“He was like a panther out there or whatever.” Then I was a sports columnist. Then, for whatever reason, I decided I wanted to get into covering politics. My last year of college, I covered local government, student government. And that’s what I assumed I might do in my life.

But then my first job, there was an opening to write about popular culture, which I really had never done in college. But it was like all me and my friends were interested in. That’s all we ever talked about. I knew I could do it. So I started writing about music and film and television and all these things in 1994.

Then, because I was doing that, there seemed to be an assumption that, “Well, he must not be interested in sports.” There was a real chasm between writing about Radiohead and writing about the Dallas Cowboys. It was just no one did it. It was very rare to do that. It wasn’t until I think “Sex, Drugs, and Cocoa Puffs” came out, and there was an essay in there about the Celtics and the Lakers, that people were like, “Whoa, it’s interesting. It seems like he has interest in this.”

Now I think there’s some people who think of me as a sports person because of Bill Simmons. I feel extremely lucky that I have been able to be something that I don’t think is going to exist in the future, which is a generalist. I am able to write about whatever subject I want. There is nothing that somebody would tell me I can’t write about at this point in my life.

There’s some people who might say, “I don’t think you’re qualified to do that.” But I would be like, “We’ll see. I’ll tell you when I’m done or whatever.” I get the sense that the idea of the generalist is sort of disappearing, but that’s what I am, you know? 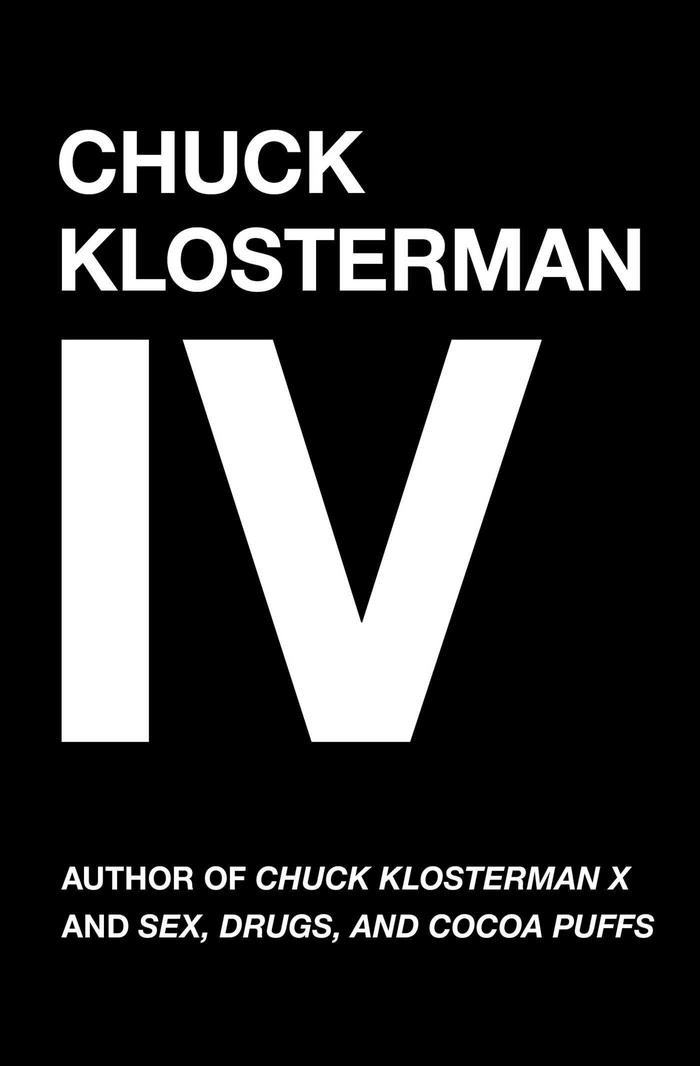 Why is your approach not long for this world?

I don’t think my career could have been replicated by someone else in the ’90s because it involved so much weird chance. There were things that happened to me in that period that you could never tell someone to do, because it just completely happened for no predictable reason. It definitely couldn’t happen now. If someone asked me, “What do I need to do to have a career like yours?” I would just politely say, “I don’t know. I don’t think you can. I don’t think it’s possible.”

So I graduate from college in 1994, and my first job is at this paper in Fargo, who happens to be starting a special section of their newspaper, called Rage, to address Gen X issues. So that really jumpstarts my career because I get this job. They’re hiring a young person. A lot of people apply for it, but I’m the one who gets the job, partially because the guy who interviewed me, he went to Michigan State and was shocked that I knew as much about Michigan State basketball as he did. We have dinner together, and he’s like, “I can relate to this guy.”

There’s so many things that could have stopped that from happening. The paper in Fargo realizes that this idea of Generation X is happening in 1994. Now, in Minneapolis, they might have recognized that in 1992. In Kearney, Nebraska, they may not have recognized this until 1996, but in Fargo, they figure it out in 1994. Then they’re going to hire somebody. And that’s the year I graduate. Now, if I graduated in 1993, I take a whole different job. I probably go to grad school. My life is completely different. If I graduate in 1995, somebody who graduated the year before gets the job. But I graduated the year when this happened.

How can I tell someone to do that?

Now it’s 1998. I feel like it’s time for me to go somewhere else. I apply for the job to be the music critic at the St. Louis Post-Dispatch. The job comes down to me and another guy. The guy from the St. Louis Post-Dispatch calls me up and tells me that they’re hiring this other person. But he says, “Well, you should really get out of Fargo. It’s time for you to move on. This just isn’t the job for you.” So I say, “Well, who did you hire?” And he’s like, “What do you care?” I’m just curious. And he’s like, “Some guy you’ve never heard of from Akron, Ohio.” So then I just took all my clips and sent them to the Akron Beacon Journal, same day. I think part of the reason they hired me is because they thought I was psychic. I applied for a job that they did not know the guy was going to resign from.

What’s the biggest factor in someone’s career? I always say it’s chance. People hate to hear that, right? They’re like, “Oh, you’re just saying you’re lucky or self-deprecating.” Chance and luck are not the same thing. Luck means that some supernatural force or whatever gave you the opportunity that other people did not get. That’s not how it is. Chance is in everyone’s life; windows are going to open. Doors are going to open. It’s going to happen throughout your life. You’ve got to be willing to jump through it, you know? That’s what it is.

Another difference between chance and luck is that chance means the opportunity you get might not be the one that you want.

I get to Akron, I don’t know anybody there. They have a union at that newspaper, though.

My salary in Fargo’s $22,000. I go to Akron, now it’s $45,000. So I can buy a computer, which I’ve never owned before. What do you do if you have a computer and no friends? You can start writing a book. I write “Fargo Rock City” at night. I work at the paper all day and then I go home and write at night. I can’t f***ing believe I did that. I could never do that now.

I used to get asked to be on journalism panels. Somebody from the audience would ask, “What should I do to have a career in journalism?” And then every person on the panel would essentially tell that question-asker to do exactly whatever it was they did, despite the fact that everybody on the panel was saying something different. Doesn’t that just prove how stupid it is? Everyone is telling them to do exactly what they did while fully knowing that what they did was unique only to them.

The only things that you can control are how hard you work and how willing you are not to quit. Everything else is just random.