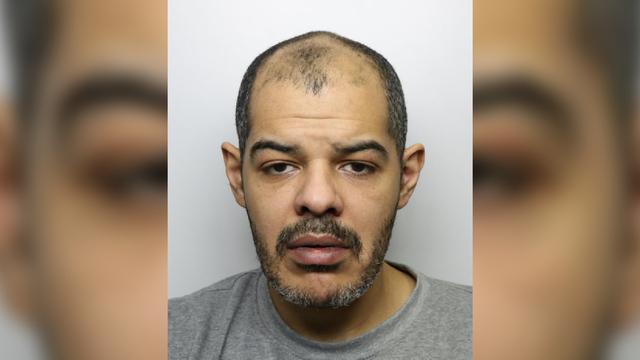 CCTV footage then shows the pair crawling underneath a shutter and going behind the counter.

Once there, one of the individuals can be seen kicking through another door to access the items, which are then placed into bags.

The burglars escaped with a haul including iPhones, iPads and tablets.

Business owner Zaid Durrani said he had been left devastated by the incident, which happened in the early hours of March 11.

"It is the first time in my life this sort of thing has happened to me," he said. 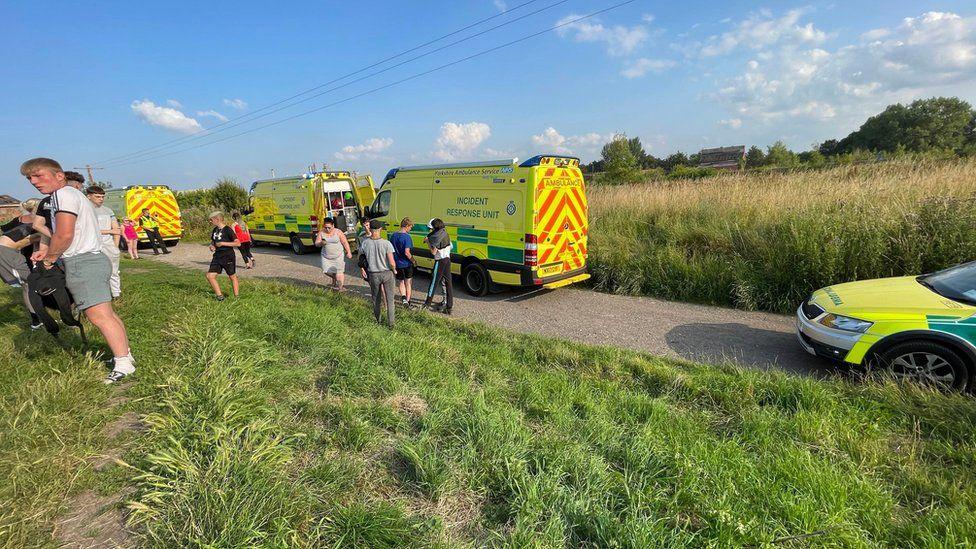 "Within three minutes and 40 seconds, they stole iPhones, iPads and tablets. They could not carry the heavy stuff.

"When they went through the shutter an alarm went off through my mobile app. As soon as they put their head in the shop, the sensors activated.

"I woke up at 3.21am as my phone was going off. I told my missus to call the police which she did straight away."

Mr Durrani, who also owns the nearby Phone Care shop, said the Gadget Care premises had only recently reopened following a refurbishment.

It had been forced to close until a new door and shutter could be installed.

Police confirm that they are investigating the incident and encourage anyone with information to come forward.