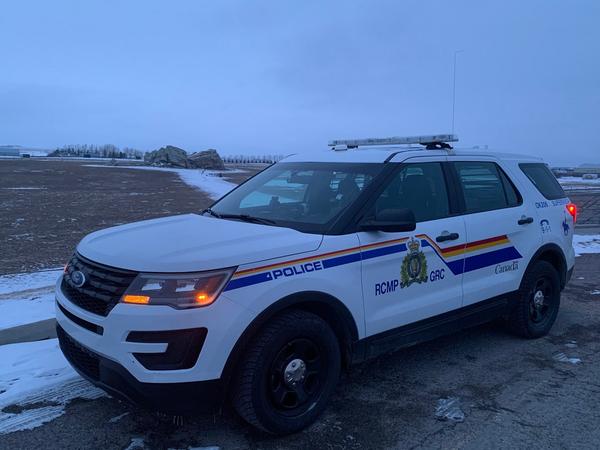 Antigonish RCMP has charged a woman with several offences, including attempted murder, after an incident on Cloverville Rd. in Antigonish.

On March 9 at approximately 6:35 a.m., police responded to a report of a woman ramming her car repeatedly into a man's car on Cloverville Rd. in Antigonish.

Police learned that before this, the woman had been ramming her vehicle into the man's truck parked at a home. The victim, a 55-year-old man, got into a second vehicle in an effort to leave the area, and the woman began ramming the vehicle he was driving. 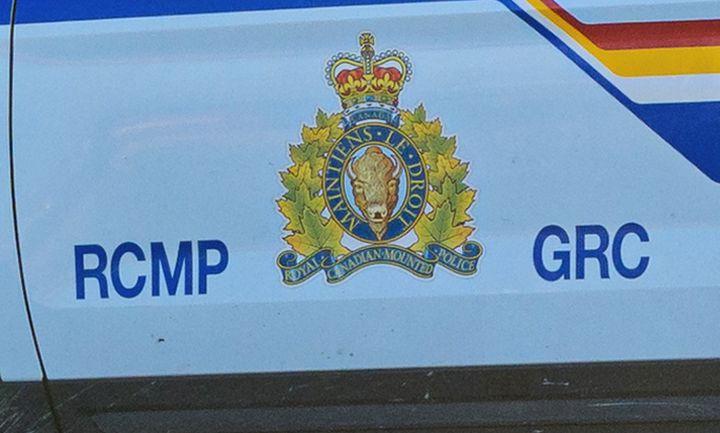 Responding officers located the woman's vehicle leaving the scene on Cloverville Rd. and attempted a traffic stop, however the woman refused to stop and fled. A short time later her vehicle became immobilized due to the damage to it. Officers attempted to arrest the woman, but she refused to unlock her vehicle doors. Officers then broke one of the vehicle's windows and removed the woman from the vehicle. The woman continued to resist arrest but was safely arrested a short time later. No one was injured during the initial incident or the arrest.

Through continued investigation, officers determined the woman may be under the influence of drugs and demanded that she provide a blood sample for analysis. The woman refused.

Police also determined that the woman had assaulted an 82-year-old man, a family member of the victim, prior to ramming the victim's vehicle on Cloverville Rd.

Raylene Dewan, 60, of Antigonish, has been charged with: