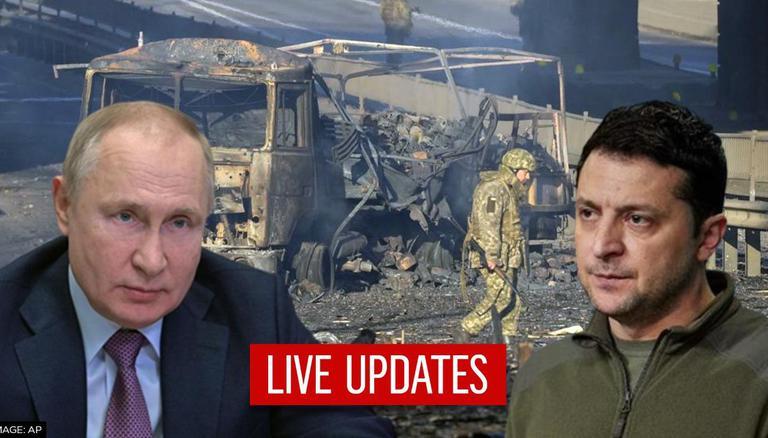 Russia-Ukraine war highlights: In its third week, Russia's offensive in Ukraine continues relentlessly despite four rounds of talks and global pressure. The Kremlin, which began “special military operations” on Ukrainian territory on February 24, has kept up its assault as firing pounded around the capital of Kyiv and other cities. A fourth-round of diplomatic talks to ease the tensions were held on Monday between the representatives from both the warring sides but ended without a breakthrough, according to Ukrainian presidential aide Mykhailo Podolyak. The negotiators will again meet on Tuesday. Meanwhile, the United States warned China against helping Moscow in its invasion of Ukraine as reports surfaced about Russia having asked China for military equipment. Beijing dismissed the US officials' reports as "disinformation". 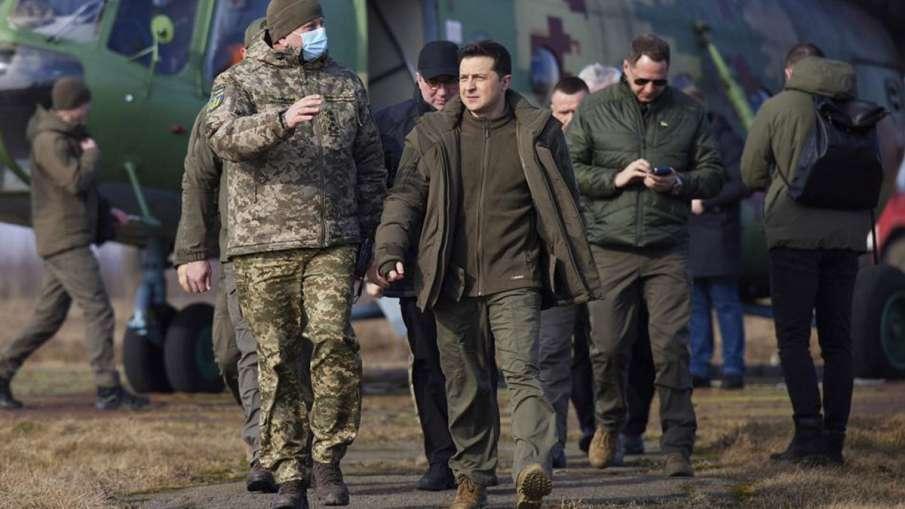